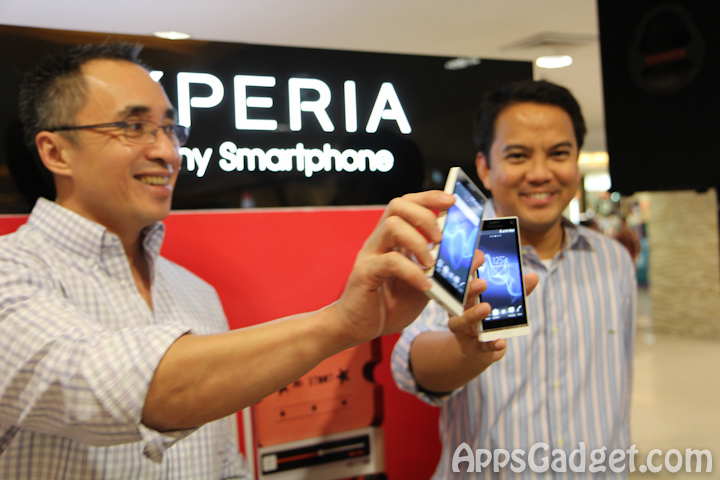 Aother new set of Xperia will be release and this smartphone is the first from the Xperia NXT Series. The Xperia U and Xperia P,along with the new Xperia Sola. 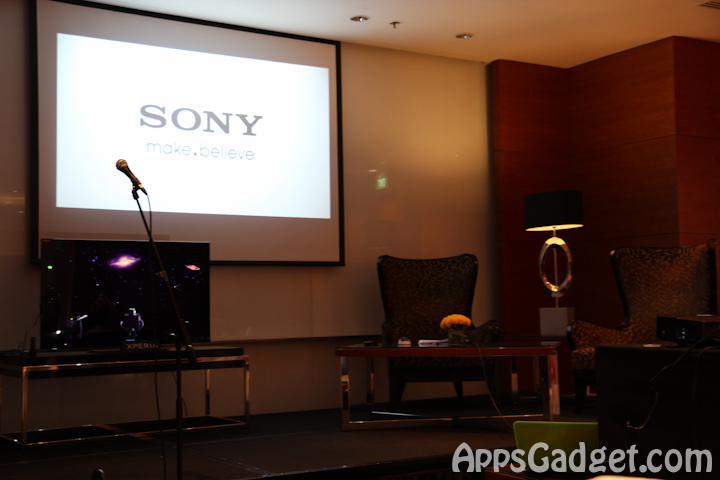 The flagship smartphone Xperia S from Sony debuts in Cebu through a special exhibition from April 26 to May 2, 2012 at the 2/F Cyberzone at SM Cebu. Visitors will be able to experience the stunning HD experience from the Xperia S, an Android smartphone with a 4.3 -inch Reality Display with Mobile Bravia Engine. 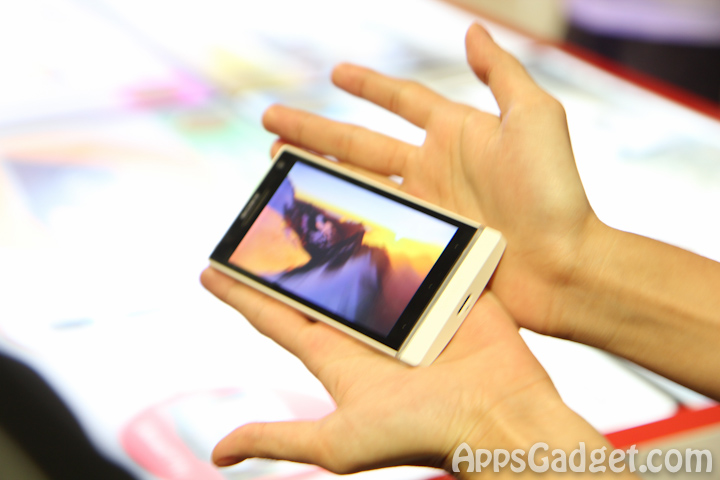 The showed their flagship smartphone from the NXT Xperia Series the Xperia S, which they declared as the smartphone with the highest pixel of all smartphones. It is really interesting that they focus more on screen display which is really appropriate for those who want to have a crisp screen resolution. 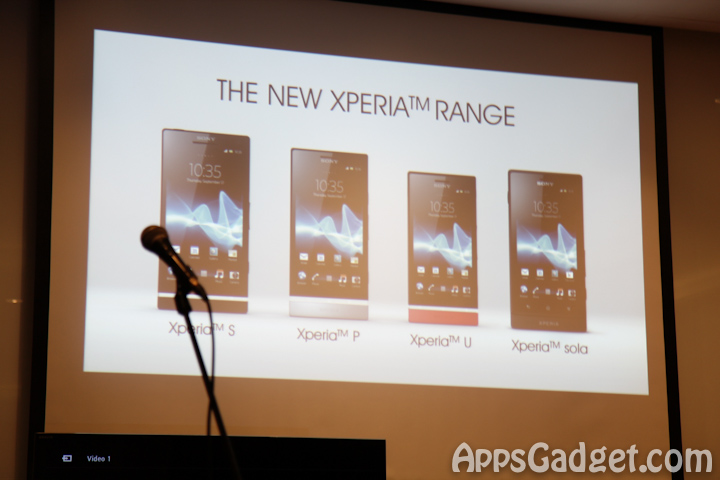 They have a total of 4 smartphones as part of their first NXT Xperia series. They will be released in the 3rd quarter of this year (maybe released together with the new iPhone?) 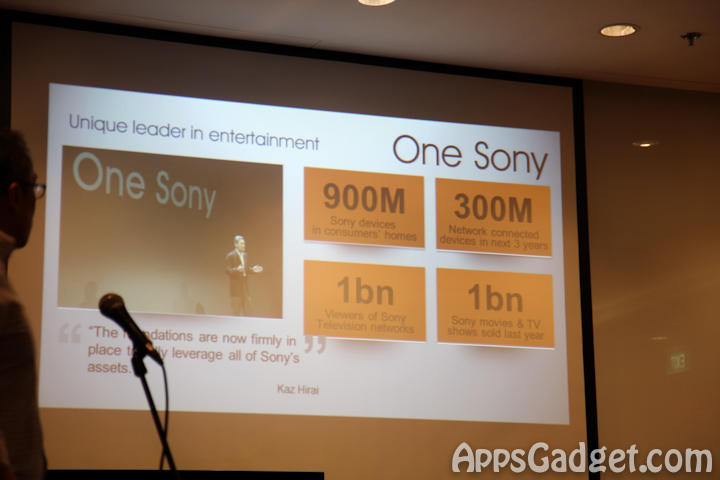 It was also announced (actually done long time ago) that Sony and Ericsson will be separated in terms of Mobile Business and will regarded Sony Mobile as one. 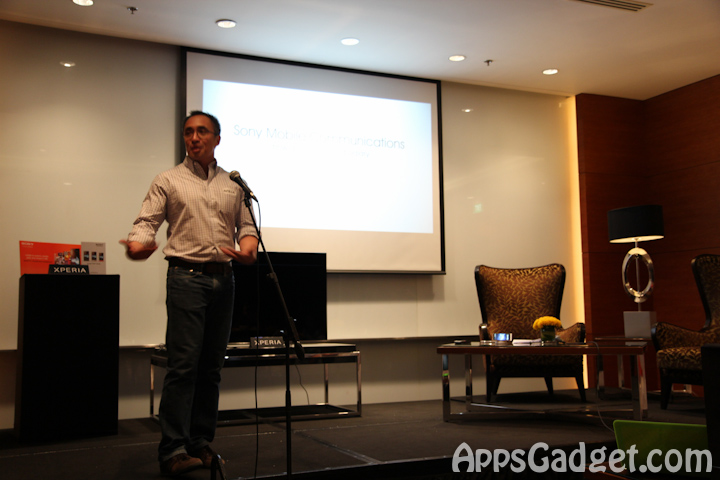 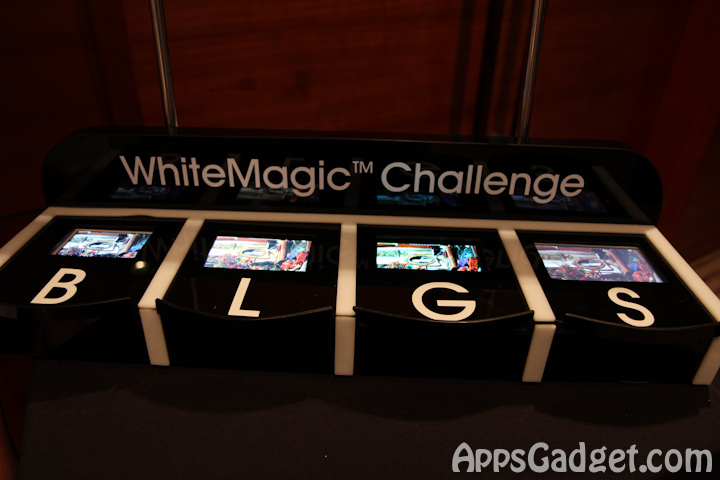 Since they boast that their flagship mobile Xperia S with their screen resolution, they confidently compared their display with the other popular smartphones today using the White Magic Challenge, which is really a risky move especially for those other smartphone fanboys out there (actually not a total fun with the challenge). 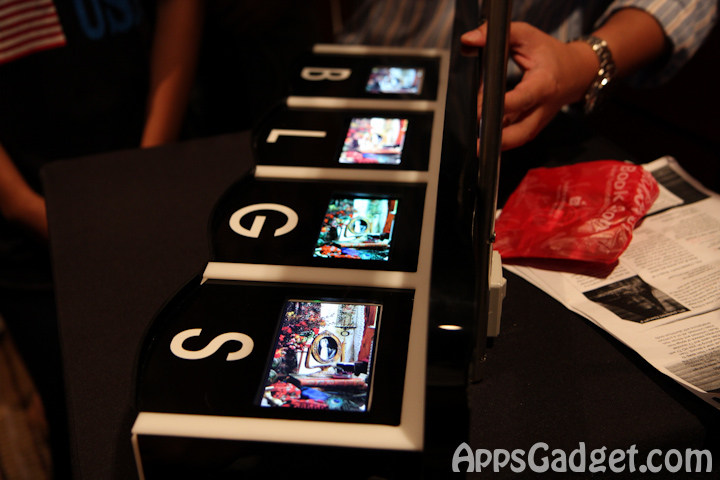 So comparing with the other smartphone display, as most smartphone says, no display is perfect, there are other instance that the other will be better with the rest and it is really subjective with the users and the setting applied with the device so it is really not my basis of better screen display. (but hey they are confident and that is good eh) 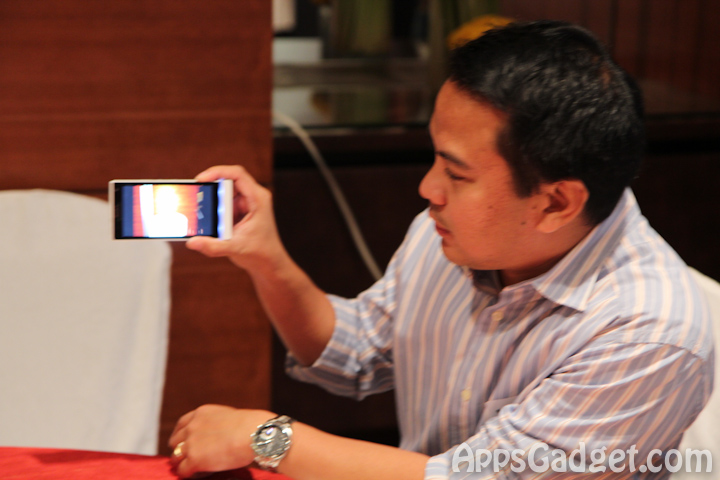 The Xperia S incorporates the best of Sony technology and design. Its 12-megapixel camera with Sony Exmor R can take pictures in just 1.5 seconds from standby mode for the fastest capture of any scene. The Xperia S has an HD (1280 X 720) resolution screen, as well as front (720p) and back (1080) cameras for HD recording and enjoy HD sharing through a wireless DLNA connection, or use the HDMI cable to link the Xperia S to the TV. BRAVIA Sync lets one control the Xperia S with the TV remote control.

The Xperia S is also NFC (near field communication) enabled and ships with two Xperia SmartTags. This allows consumers to load pre-set profiles , or tasks for their Xperia smartphone unto a tag, which can be easily personalized. When a SmartTag is swiped, the example, a simple swipe on an Xperia SmartTag can turn off the phone’s WiFi, launch the GPS app or switches the phone off to silent mode.

Seing the NFC for the first time is pretty amazing and I wonder why other smartphones haven’t thought of that. If you are the type of person who changes the settings pretty often then this will be a very useful feature which can help you save a lot of time. 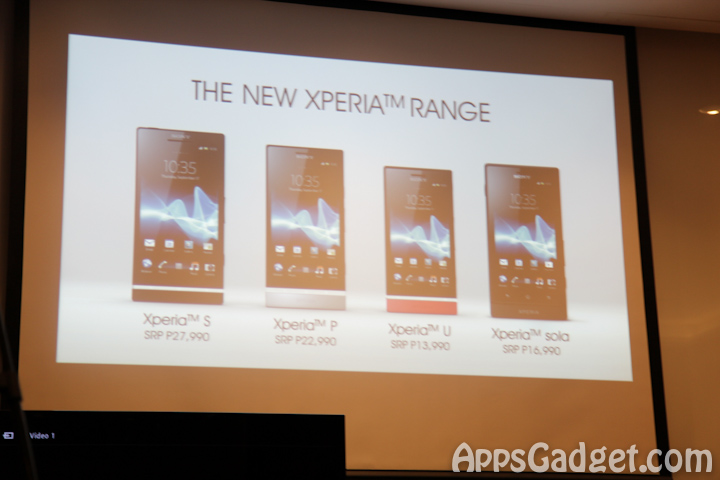 And before I forgot they run on Android OS which is another great mobile for android fan boys out there.