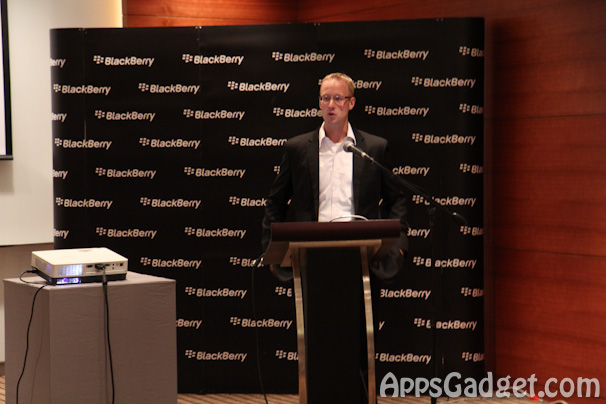 Globe Telecom, the leader in postpaid, and Research in Motion (RIM), the company behind Blackberry, mount another first by bringing international rapper and songwriter Nicki Minaj to Manila for a ‘one night-only’ concert at the SM Mall of Asia Arena on July 11, 2012, the only Southeast Asian leg of her Pink Friday Tour. 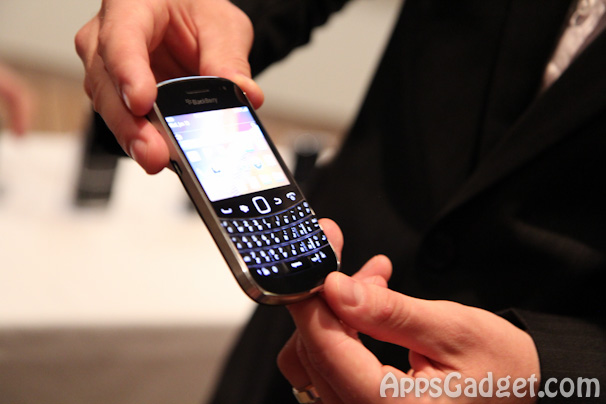 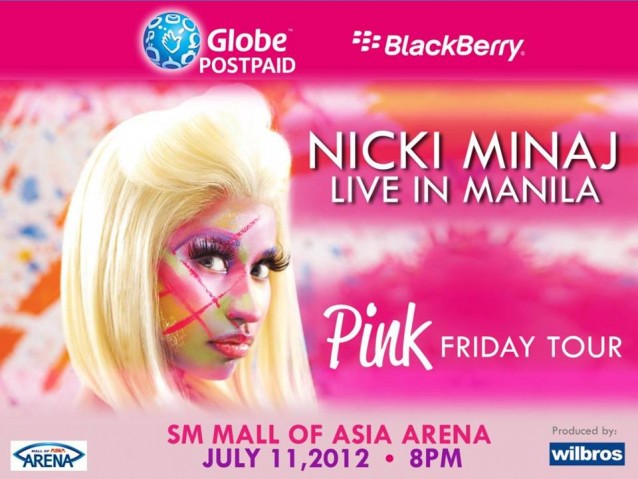 About Blackberry in the Philippines.

-Blackberry was launched in the Philippines in August 2003. Work Closely with carrier partners Globe, Smart , and Sun to introduce affordable service plans to Philippines customers.

– Customers can purchase Blackberry products from over 800 stores across Philippines