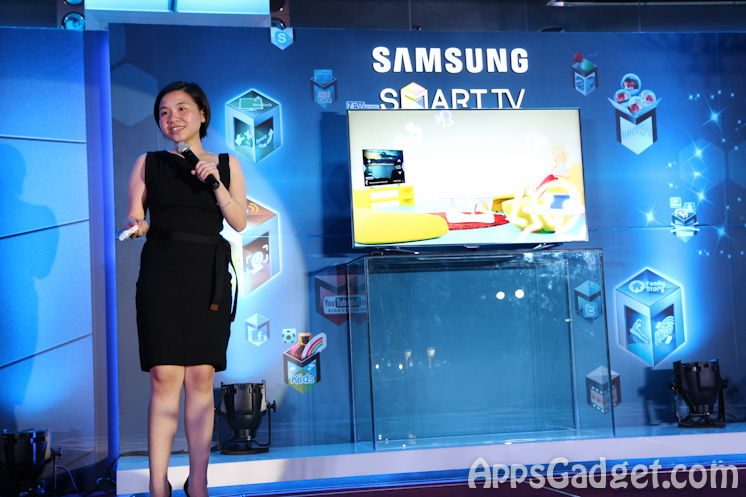 With all the technologies focus on the latest tablets, laptops and mobiel phones. Samsung has a strong line up of television and is confident that these innovation will blend well with the current technology and lifestyle  of viewers. They have integrated particularly many features that will keep them connected to the world wide web right in front of their couches by providing cloud storage wherein they can view, share and interact in front of their TV sets similar to a laptop or mobile device.

They also include gestures which will recognize your every movement with their smart interaction feature which will likely make the traditional remote control out of style. They also include apps to have more variety and choices in terms of interacting with the Samsung TV and it is continually growing to provide the complete entertainment and more fun TV experience. 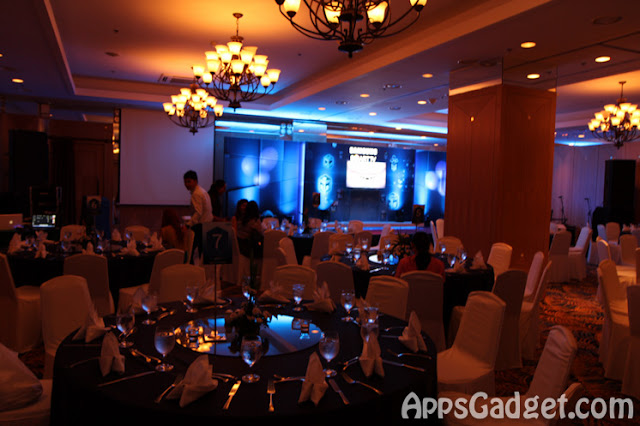 Smart Interaction
Samsung’s Smart Interaction technology provides Smart TV users with a new, more natural and intuitive option for controlling and interacting with the TV—breaking the physical boundaries between the consumer and screen. Samsung’s new Motion Control, Voice Control, and Face Recognition commands advance user experience in a competitive TV market that values ease, convenience and choice. Users can turn the TV on or off, activate selected apps or search for and select content in the web browser—all without touching the remote.

Smart Interaction is available on the company’s 2012 flagship Smart TVs including the LED ES8000 series, the LED ES7500 series and the Plasma E8000 series, and features a built-in camera that recognizes movement in the foreground, as well as two microphones to recognize voice.

Smart Content
As the Smart TV platform of choice, Samsung provides consumers access to the widest variety of premium content available, with over 1,500 apps offered worldwide.

Family Story
Allows consumers to stay connected with their families and share photos and calendars through the Samsung Cloud service.

Fitness
allows consumers to access exercise content and track progress both on the TV and on the go. Kids offers a wealth of kid-friendly content that kids can access and parents can control and monitor. 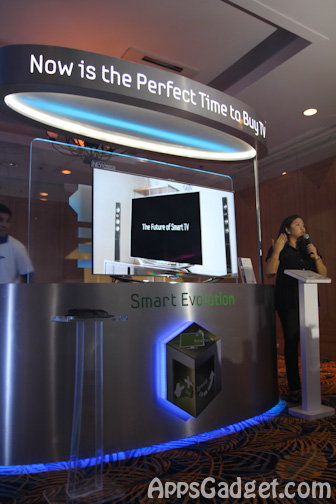 Finally, Samsung’s Evolution Kit—an industry first—will allow consumers to easily and cost-effectively enjoy the latest technology services on their TV. With a simple slot-in at the back of select 2012 Samsung Smart TV models, consumers can keep pace with rapid advancements in both TV hardware and software—without needing to purchase a new set every year. Users can now keep their Smart Evolution enabled TV up to date through the company’s proprietary system-on-chip technology making Samsung the only consumer electronics company to offer this evolving TV solution. 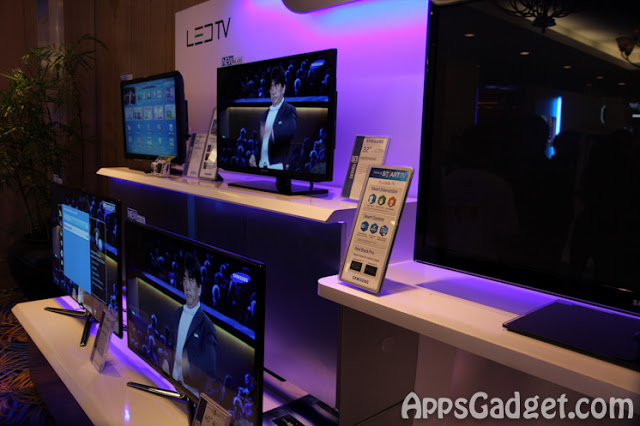 This is another great line up of future television from Samsung which I think will have to innovate harder in the TV industry as to not overrun by mobile and tablets and will still get a share of viewers for those who want to have a real entertaining viewing experience.

Hope they will integrate an Android OS to their TV lineup in the future as to what other products are currently planning (Apple TV). Though Samsung still have a big share of market when it comes to television, hope this will not be overshadowed by the upcoming releases of other product and will still continue to improve ,to innovate and not only to convince customers but to provide satisfaction as well.

Be the first to comment on "New Samsung Smart TV Launching"