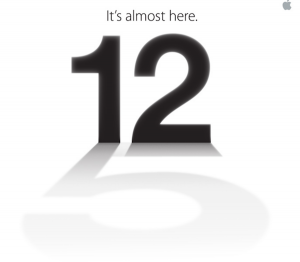 The shadow says it all and it is official that the iPhone 5 will be the next generation iPhone. This release might silence all the rivals which is said that will put other smartphones (Samsung, HTC, Sony etc) to shame. So mark your calendars and alarm clocks for September 12, 2012.

San Francisco’s Yerba Buena Center for the Arts, Apple’s traditional choice for big unveilings, will serve as the venue. The event will begin at 10 a.m. Pacific Time (1 p.m. Eastern).

Though it might be a little mysterious thatn their previous release. It can’t help to get the attention especially with the seemingly disappointing of last years iPhone 4S release. It is expected to have a larger screen maybe similar to those of Galaxy S3 types. Supports LTE technology which is recently launched by Smart Communications here in the Philippines. 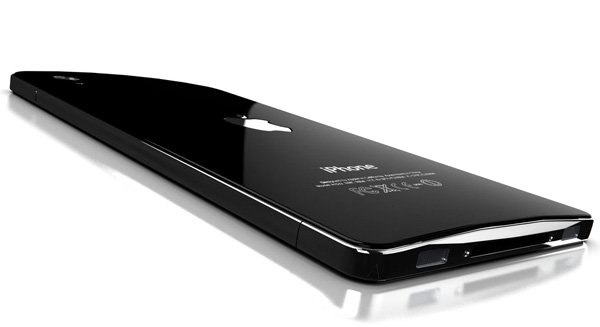 Over the past months of the rumor iPhone 5 model, it might not be a surprising one but still you cannot account of the Apple strategies in terms of launching events even if the Big Man himself Steve Jobs is out of the corner.

They might also release other products maybe a new iPod lineup or the new iPad Mini or the new Ipad 3, but really, it is the iPhone 5 will be the focus for this eventful day.