Filipino technology company Star Telecom Alliance Resources, Inc. (STAR, Inc.), the parent of smartphone brand Starmobile, announced today the start of its mobile phone production efforts in the Philippines as it starts assembly of 20,000 units of the UNO B208 featurephone in a facility in Calamba, Laguna. 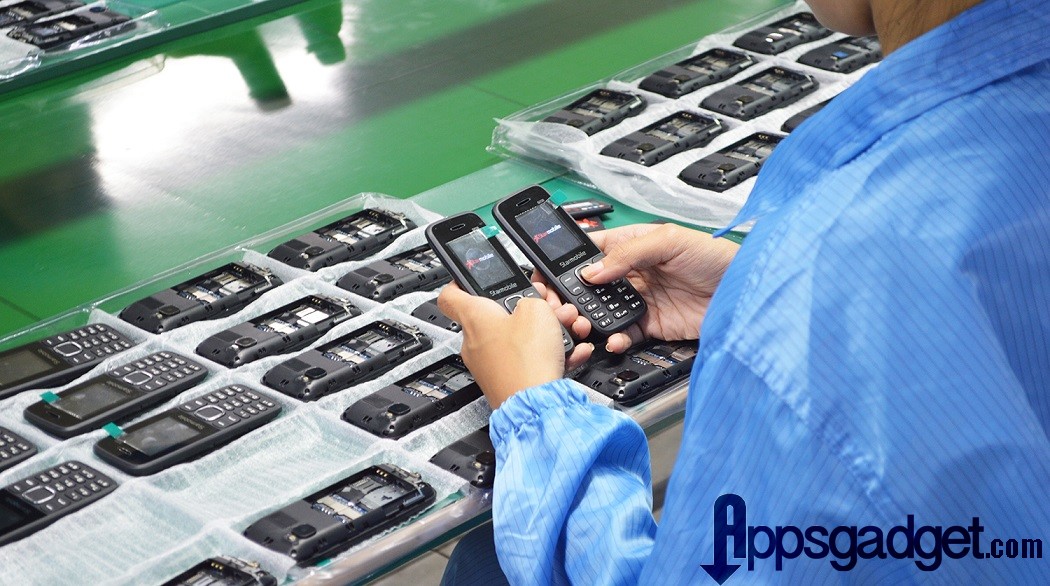 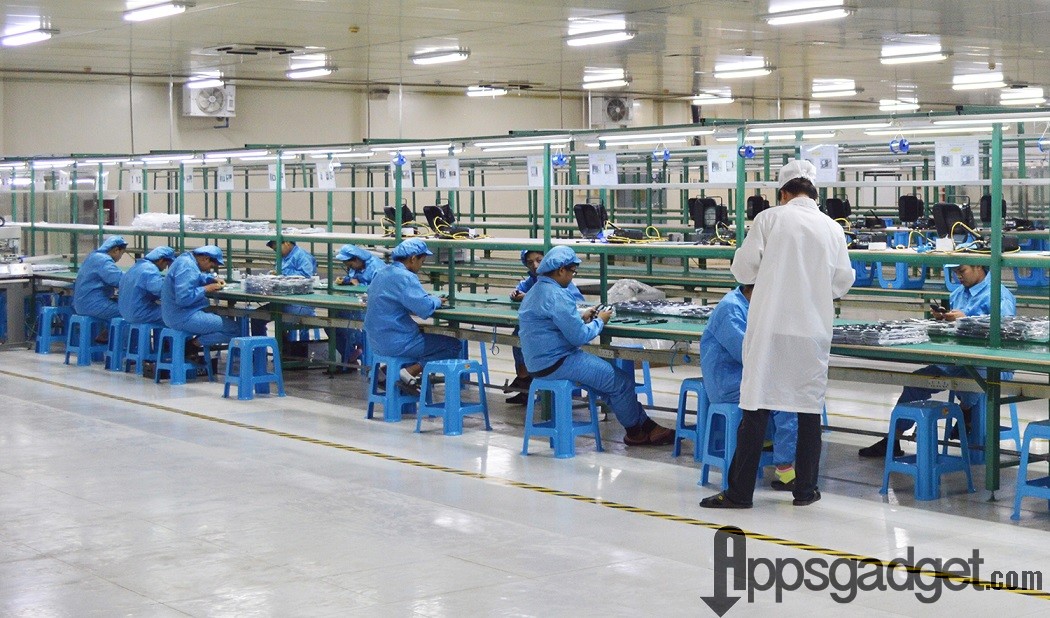 “Since we started five years ago, it has been the company’s goal to contribute to the local economy and provide employment by assembling phones in the Philippines,” said Starmobile COO Michael Chen. “Aside from bringing us a step closer to our dream of building up the Philippines an important player in the global tech scene, this will also benefit our bottom line, as it will result in more cost and time-efficient logistics and shipment around the country. In addition, because we will have parts and an assembly facility locally, we expect this to improve our after-sales support for our customers.” 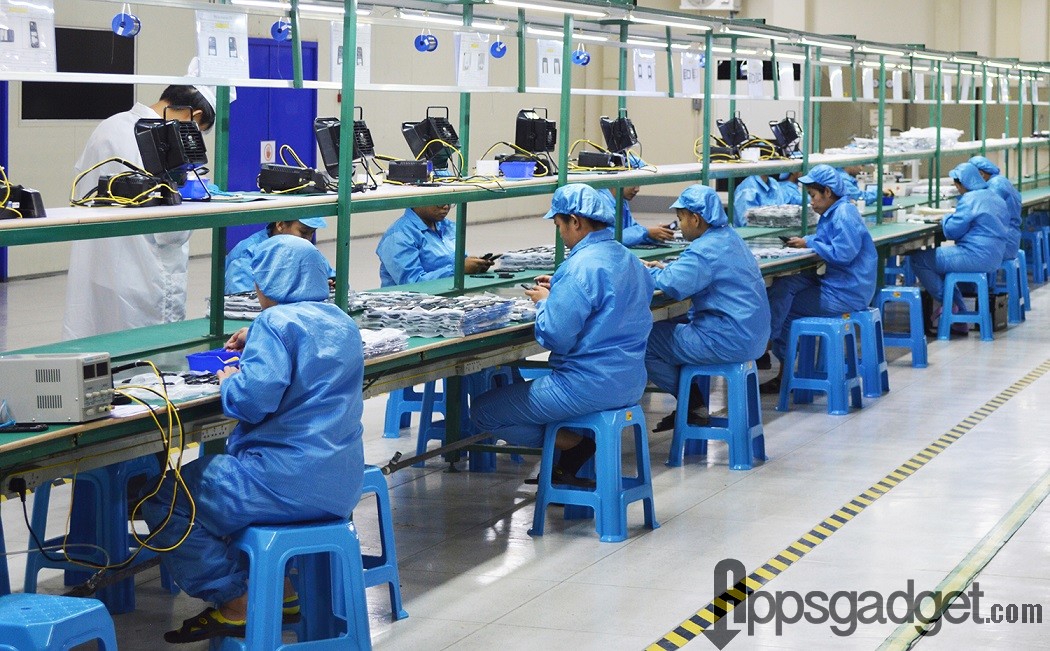 While smartphones are more popular than ever in the Philippines, the demand for basic call-and-text feature phones still thrives in the country. Their affordability allows them to be great daily drivers for a large segment of the population, while their focused call-and-text services and compact screens allow them to be very power efficient. 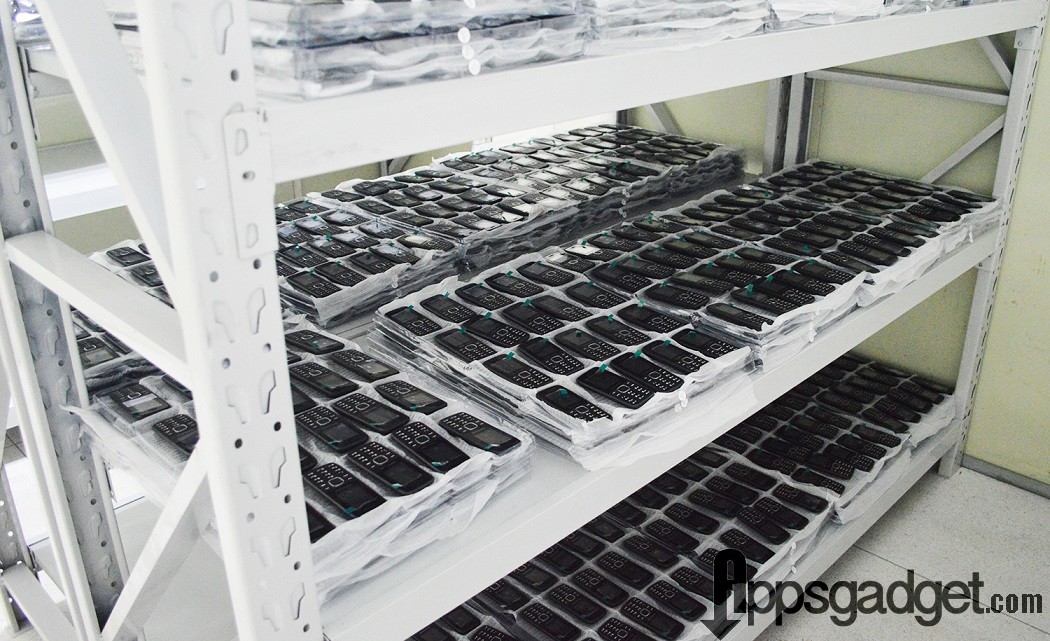 Ready for packaging. The facility can assemble a minimum of 1,000 units per day

The Starmobile UNO B208 is a dual-SIM feature phone with an FM radio, camera with flash, expandable memory, flashlight, multimedia playback, and a battery life of up to two days. It is available in red, blue, or black. 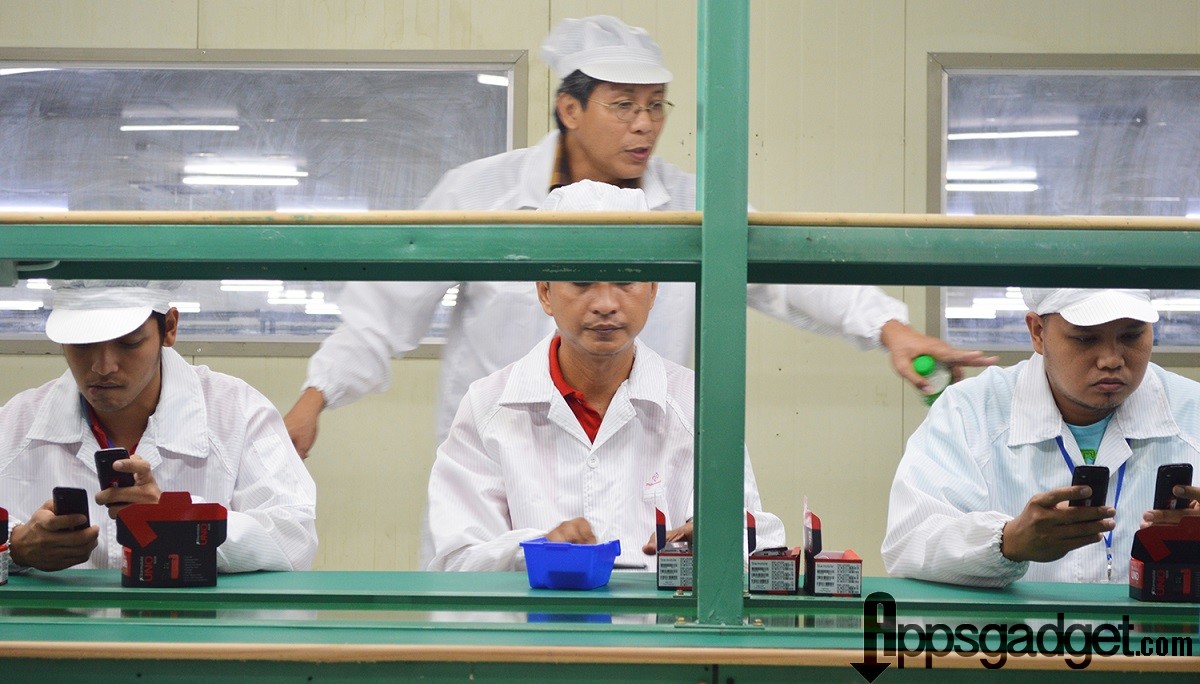 Five Awesome Years
Established in 2011, Starmobile is the mobile devices division of Star Telecom Alliance Resources, Inc. (STAR, Inc.). It is founded by telco industry experts with extensive experience in retail and product development.
Since it first offered Android devices, Starmobile has officially become the winningest Philippine smartphone brand with a slew of innovation awards from reputable media outfits. The company’s flagship KNIGHT series, has won top awards since 2013—a feat that has not been replicated by any local device company.
Learn more about Starmobile and its line of smartphones and tablets by visiting www.starmobile.com.ph or log on to facebook.com/starmobilephones.