Globe Telecom President and CEO Ernest Cu was hailed CEO of the Year by Asia Communications Awards 2017 for driving a sweeping transformation in the country’s leading telecommunications company. 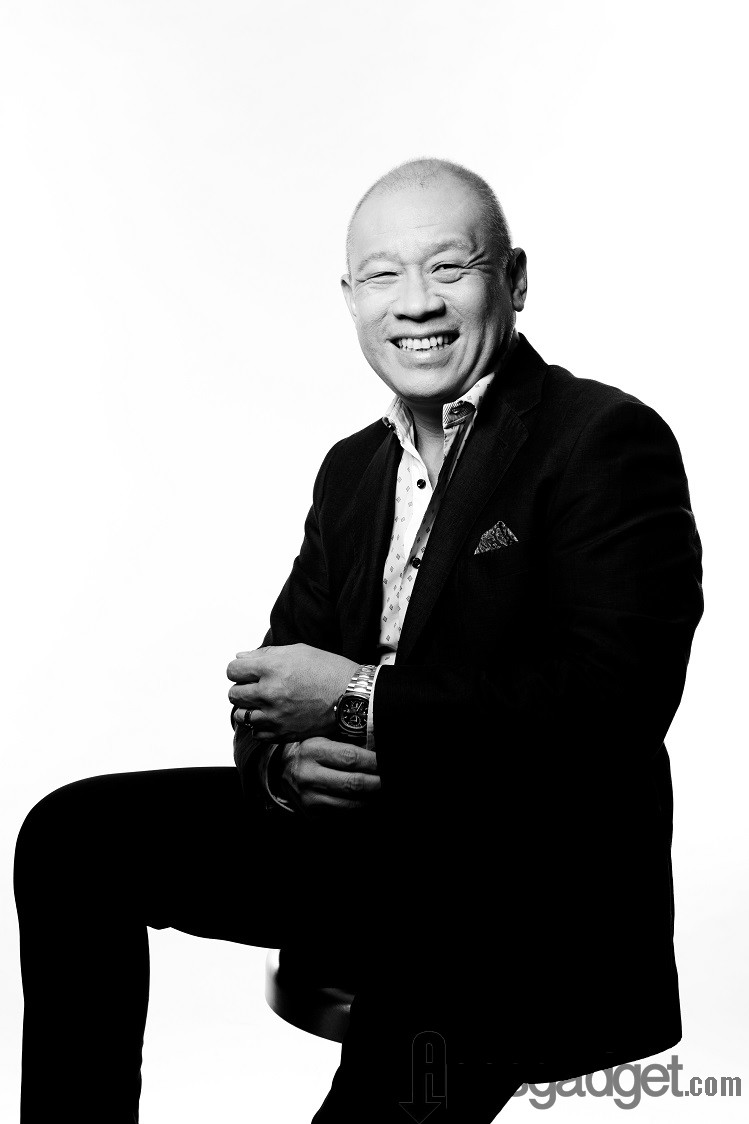 ACA, which is in its 7th year, honors organizations and individuals that make significant contributions to the telecoms industry. The awards are organized by Total Telecom, a leading source of news and reports of the global communications industry.

Cu was chosen based on the votes of thousands of Total Telecom readers who were presented with a shortlist of candidates who exemplify the broad range of characteristics that an industry leader needs to be considered successful.  He bested 12 other finalists from different telecom companies in the region.

Having been appointed to the helm of Globe in April 2009, Cu was instrumental in the changes within the company such as modernizing its network and IT infrastructure, creating a collaborative and service-oriented culture, and fostering product innovation in its mobile business. More recently, Cu has overseen the rapid deployment of Globe’s 700-MHz spectrum, which is helping deliver faster and broader mobile Internet coverage. Globe has also been busy investing in fixed-line broadband in an effort to connect two million households nationwide by 2020.

“I thank the Asia Communication Awards for this recognition.  It brings my country and company great honor to be recognized among the top global players in this vastly competitive industry,” Cu said. “For many years, we have focused on what we believe are key ingredients that contributed to our remarkable success.  First is strengthening our brand through portfolio offerings.  From customized core voice and text services to affordable data bundles, our products are backed by a pervasive and reliable network that is capable of supporting the enhanced digital lifestyle of our customers.  In the end, this award is a great reminder for us to always look forward, and constantly challenge ourselves to bring out the best for our customers.”

In the eight years of Cu’s leadership, Globe has remarkably gained market share despite intense industry competition and a well-entrenched incumbent. Following its massive network modernization program in 2011, Globe saw unprecedented business growth driven by game-changing initiatives including a digital lifestyle play, innovative offers, and content partnerships with iconic global brands, underpinned by a robust 3G and 4G network nationwide. Staying ahead of the digital game, Globe aggressively rolled out its LTE network to cover the whole of NCR and key commercial areas in the country. Launching its first world internet campaign last year, Globe is steadfast in its objective to improve the state of the country’s internet and allow as many Filipinos access to affordable internet services.

Sustaining business growth momentum, Globe ended 2016 with an all-time high service revenue of close to P120.0 billion, outpacing its previous record of P113.7 billion in 2015 by 6%. This pushed core net profit to reach a record high of P16 billion, up 6% year on year from P15.1 billion.