For the second straight year, appsgadget.com has been nominated again as finalist for this year’s Best Cebu Blog Awards 2017 in the Technology Category, it’s really a great honor to be part of the chosen few Bloggers especially in the Tech category. 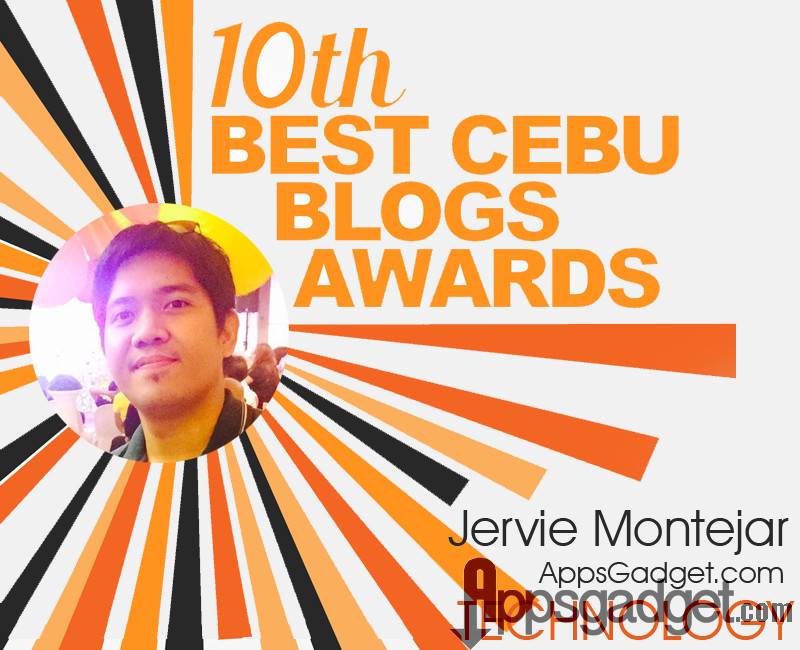 I have been blogging for almost ten years already and blogging helps me in expressing my thoughts and share my knowledge to my readers. It started as a personal blog and through the years, my blog expanded to different niches and one of them is appsgadget.com

My passion for Technology is the reason why I do tech blogging, when I was little, my parents bought me the first gen family computer became fond of playing video games then that made me curious how they are created and produce so I took up Information Technology course in college. Though I didn’t become a game developer (I am currently a software engineer). My pursue of knowledge in information technology and being updated with latest Technology trends and news inspired me to blog about it 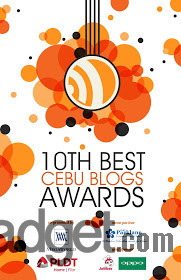 Of course, all of these wouldn’t be possible if not for my blog readers who visited my blog and hopefully it help them in their online search and questions. Also many thanks to Best Cebu Blog Awards BCBA committee and founder Mark Monta for organizing this award winning event for bloggers in Cebu for supporting and recognizing the effort and passion for blogging. Thank you also to the sponsors that made this event possible. 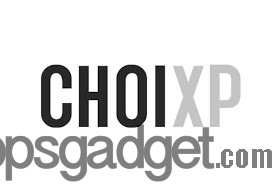 Sun Cellular and BlackBerry’s Fun in the Sun Video Contest

Sun Cellular and BlackBerry’s Fun in the Sun Video Contest 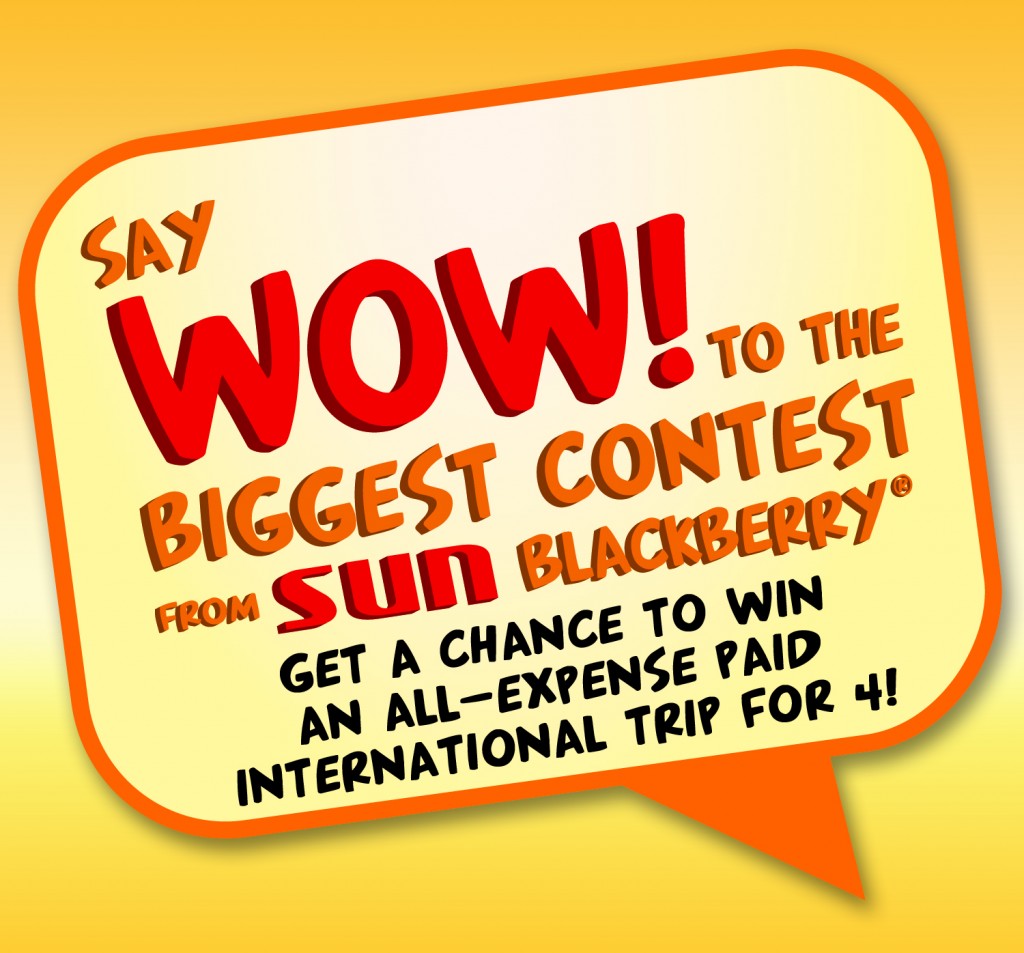 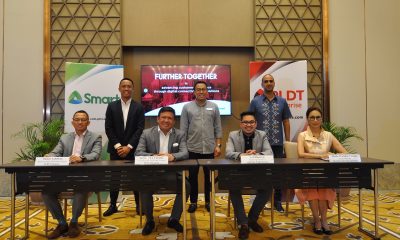 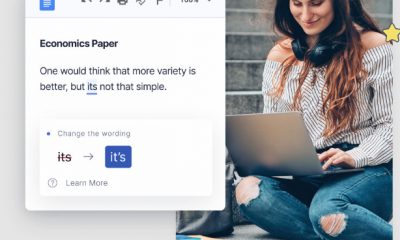 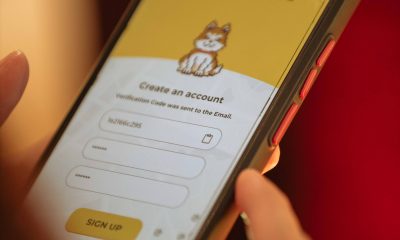