South Star Drug, one of the biggest drugstore chains in the Philippines, becomes the first drugstore in Metro Manila that allows customers to purchase medicines and other items using GCash scan to pay mode of payment. 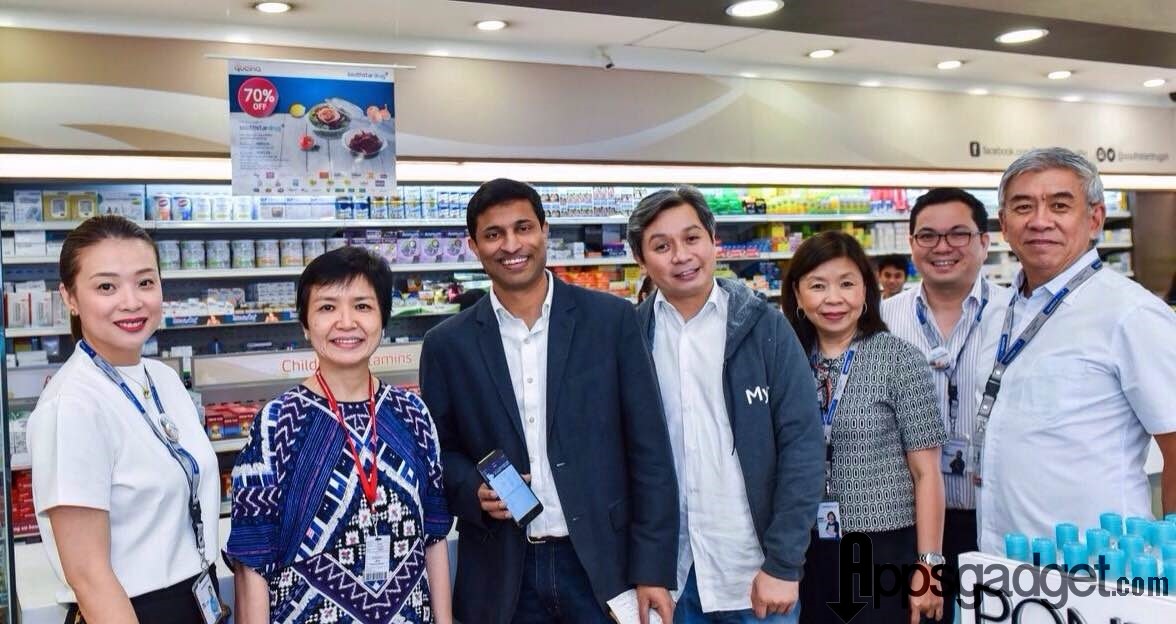 The medicine retailer has over 450 stores nationwide and still growing.  The use of GCash in South Star Drug’s Metro Manila outlets is being piloted in six branches – two in Pasig (C. Raymundo cor. F. Legaspi, Dr. Sixto Ave.), two in Makati (Herrera, Guadalupe Unimec), one in Pasay (Balabag Merville), and one in Las Pinas (Philamlife).  By end of the year, all South Star Drug outlets are expected to accept GCash scan to pay.

GCash is being operated by Mynt which is owned by Globe Telecom, Ant Financial and Ayala Corp. “Mynt’s partnership with South Star Drug is part of our company’s efforts to make payments more convenient, safer and easier.  This brings us another step closer to our goal of making the Philippines a cashless country,” says Anthony Thomas, Chief Executive Officer of Mynt.

Christine Tueres, General Manager of South Star Drug said:  “South Star is always working to improve customer experience and find ways of doing things better – that includes giving our customers more payment options. With GCash QR code feature, even without cash or credit card, our customers can make a purchase in any of our stores with just a few taps on their smart phones”.

Using GCash is easy.  A customer with an iPhone or an Android smartphone only needs to download or update to the latest version of the GCash App, register for an account, and fund  their GCash wallet at any of over 12,000 GCash Partner Outlets nationwide. This includes Robinsons Business Centers. Once done, the customer just has to tap on Scan QR, point a phone’s camera at the partner’s QR code, and key in the amount to be paid.