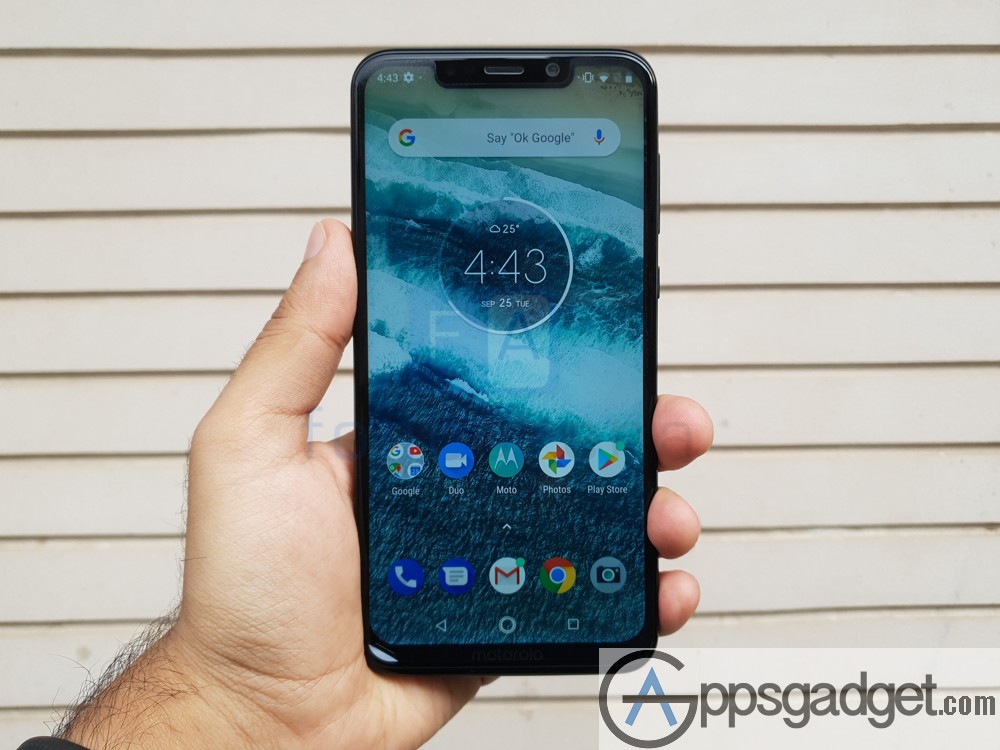 The company has now started rolling out Android 10 update to the One Power with a staged approach. The release of the stable update comes after the company opened a closed beta program for Android 10 last month.

The update carries the build number QPT30.61-18 and also includes the December Security patch. It includes all Android 10 features as expected, but there are no signs if the company has fixed the Google Pay bug with this update. Initially, only a few users will get the stable update and Motorola says that all devices will receive the update by January 10, 2020.