Globe continues its journey of accelerating the Philippine digital transformation through sealing another landmark partnership with one of the country’s economic powerhouses, Iloilo City.

The milestone alliance was formalized through a recent courtesy visit of Globe leaders at the City Hall of Iloilo. The ceremony was led by Globe President and CEO Ernest Cu and Iloilo City Mayor Hon. Jerry Treñas in the presence of other Globe executives and Iloilo City local government officials.  With a formal partnership in place, the telco giant will be powering key locations in the city with its KapitWiFi and GoWiFi services. 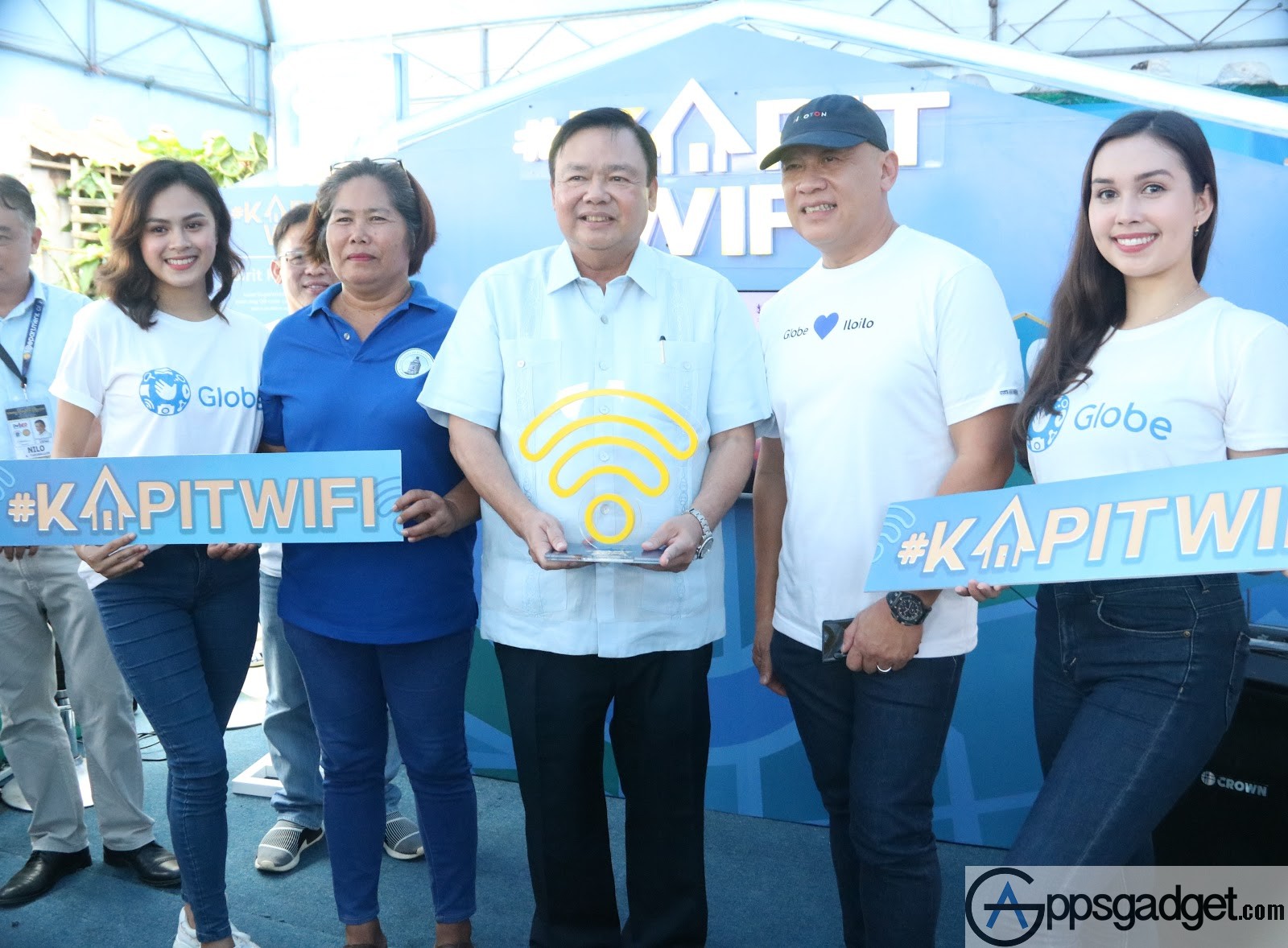 KapitWiFi is Globe’s most affordable community WiFi service which allows customers to simply connect to a hotspot, purchase a promo, and enjoy surfing in a snap.  The new product promises affordability with no monthly fees and device cash outs, and availability to all mobile users regardless of network provider. For as low as P50, customers can enjoy up to 3GB of data allocation for three days. The service is now available for the benefit of 800 households within the vicinity of Brgy. Lanit.

GoWiFi, the most pervasive public WiFi service in the country, is also now available in key locations in the city. These include the City Hall of Iloilo, Sunburst Park, Freedom Grandstand, Iloilo International Airport, and Iloilo River Plains Integrated School in Brgy Lanit. Apart from providing free WiFi access in its campus premises, GoWiFi also powered up the integrated school’s computer lab with unlimited internet access to aid students in their digital learning experience.

“We are honored to become the trusted partner of Mayor Jerry Treñas and all constituents of Iloilo in the city’s digitalization journey,” shared Globe President & CEO Ernest Cu. “This partnership helps us stay on track in our continuing mission of bringing first world Internet access to more homes and communities in the country.”

KapitWiFi is currently available in select areas in the Visayas area such as Iloilo, Cebu and Tacloban with plans of more rollouts nationwide later this year. Meanwhile, GoWiFi continues its expansion plans nationwide, particularly in high-traffic areas like malls, hospitals, and schools to make high-quality internet connection accessible and affordable to more Filipinos. The service is now available in over 2,700 locations with speeds of up to 100Mbps depending on coverage area.

Learn more about this story and other updates from Globe via https://www.globe.com.ph/.