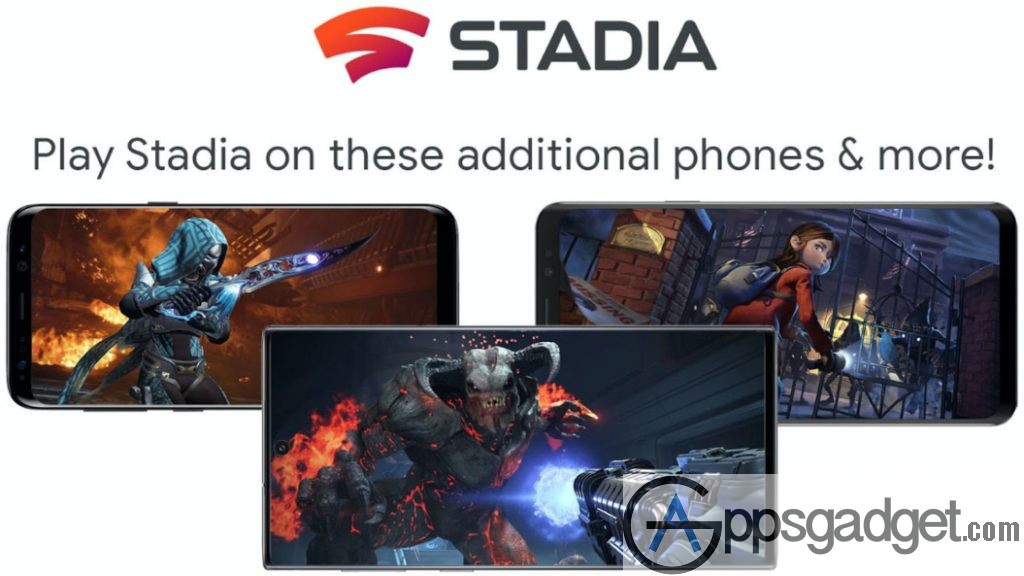 When Google Stadia was launched 3 months ago, it faced a lot of backlash from the gaming community for launching a clearly unfinished product. Google has been really slow with updates since then, but finally has announced that support for Stadia would be available on 18 more phones other than the Pixel.

Google’s Stadia is a long way away from being an enjoyable experience. Many users have complained about the service being a glorified beta rather than a finished product. Meanwhile, other companies are launching their own game streaming services

Be the first to comment on "Google Stadia to Support Samsung, Razor, ASUS Smartphones"