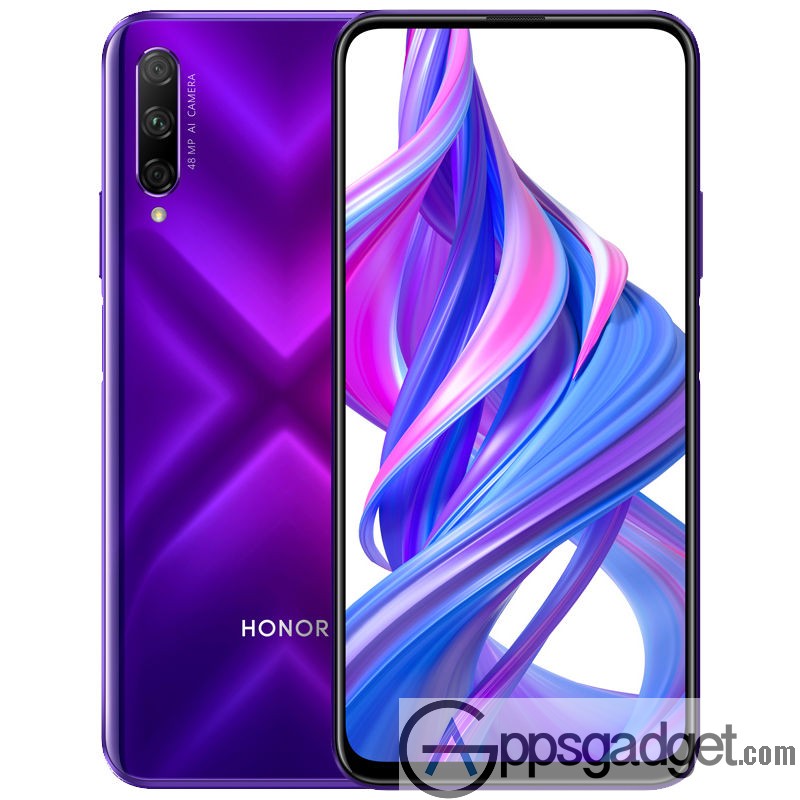 HONOR today announced global launch of HONOR MagicBook series and HONOR 9X Pro smartphone at a separate event in Barcelona, Spain on February 24th after GSMA has cancelled MWC next week. HONOR said that this is the first time it is globally launching its first laptop series, HONOR MagicBook. The launch will further strengthen the brand’s 1+8+N strategy, an ecosystem that integrates one smartphone, eight categories of additional connected products and a wide range of third-party linked devices.

The company will also introduce HONOR 9X Pro the brand’s first HMS based smartphone with 7nm Kirin 810 Chipset, alongside the HONOR MagicBook at the global launch event.

The HONOR Magicbook 14 and 15 powered by AMD Ryzen SoC were introduced in China back in November.