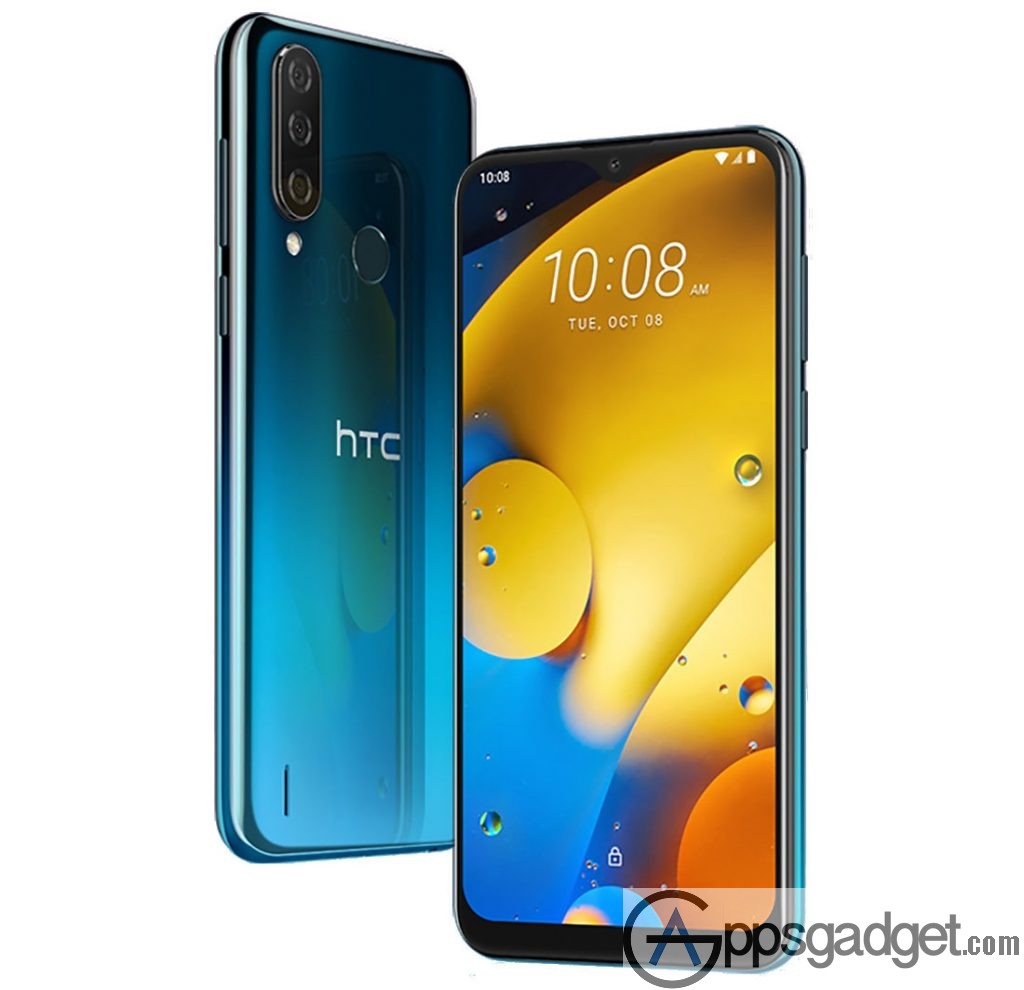 HTC has introduced Wildfire R70, the company’s latest smartphone in India after Wildfire X back in August last year. It has a 6.53-inch HD+ waterdrop notch display with 19.5:9 aspect ratio, is powered by MediaTek Helio P23 SoC with 2GB RAM, runs Android Pie, has a 16-megapixel rear camera along with a 2-megapixel super macro lens and a 2-megapixel depth sensing camera for portrait shots. It also has an 8-megapixel camera on the front.The packs a 4000mAh battery with 10W charging via micro USB. 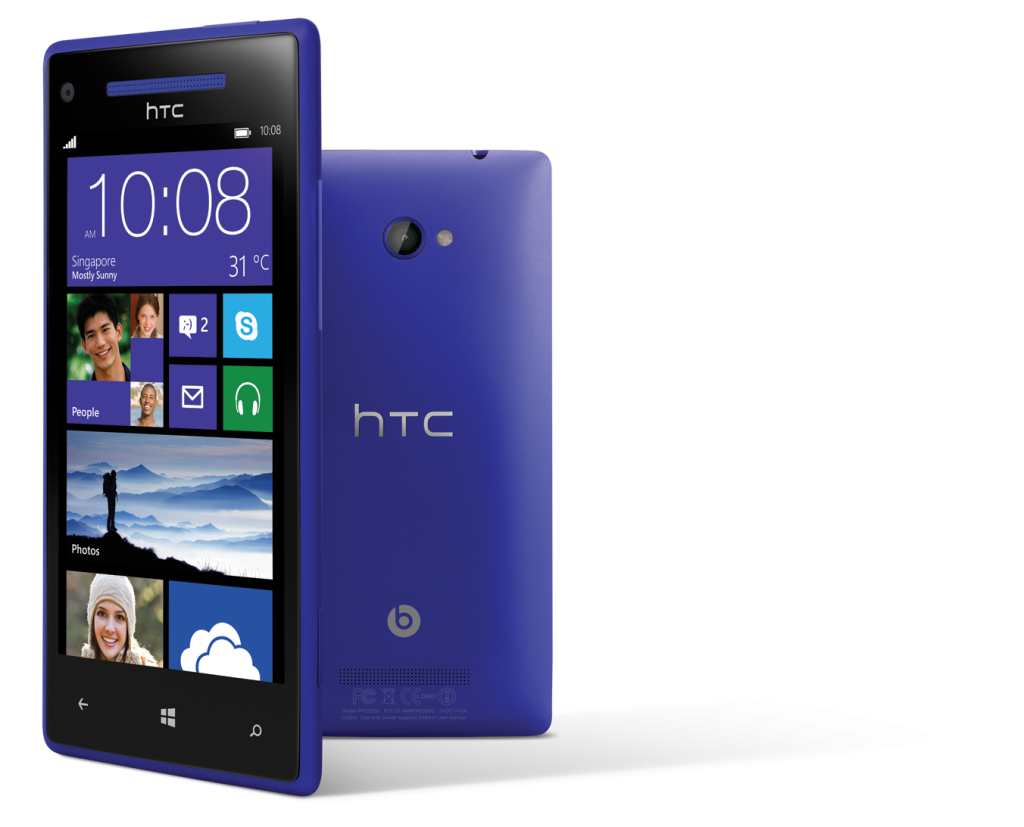 – The only phone with Live Tiles, Windows Phone has a clear, differentiated vision and the consumer experience has been widely recognized as being groundbreaking, innovative and fresh. HTC created the Windows Phone 8X to blend the virtual and the physical utilizing a three dimensional, pure uni-body design based on the Windows Phone Live Tiles.
– The Windows Phone 8X will come in a variety of colors including California Blue and Graphite Black.
– Introducing a 2.1mp, f/2.0 aperture, 88° ultra-wide angle front-facing camera that allows up to four people and more to be captured at once.
– Supports 1080p video capture.
– The rear camera sports an 8mp sensor with backside-illumination (BSI) for improved low-light performance, along with an f/2.0 aperture, 28mm lens and the dedicated HTC ImageChip.

Spectacular Sound with Beats Audio
Exclusively available on HTC smartphones, Beats Audio provides authentic, studio-quality sound that delivers the spirit of the original recording. The Windows Phone 8X by HTC featuring Beats Audio also offers a unique audio amplifier powering the 3.5mm audio jack and the speaker, boosting the audio signal for even better sound no matter if you’re listening to music, playing a game or watching a video.

New HTC ONE™ X+ Phone Available in the Philippines 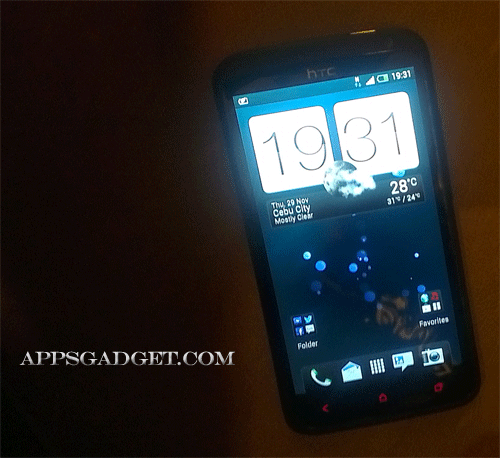 I’ve been an HTC user for many months now and so far , this is one of the best android units I have tried, and with this upgrade, it will further more enhance the user experience with its new features and functions. Though ithe upgrade is not much or far different than the previous HTC One X model. The HTC One X+ is recommended if you are a first time HTC user or want to try the Android OS.

HTC One™ X+ will be available in the Philippines in Stealth Black and Polar White in November 2012 with a suggested retail price of Php32,800.

Imaging – Powered by SenseTM 4+, the HTC One™ X+ has been designed to deliver the most premium mobile experience.
– Newly launched Self Portrait mode on the front camera helps you capture high quality photos by intuitively detecting the human face at various angles and applying subtle enhancements to skin and eyes.
– Sightseeing mode makes sure you’ll always be ready to capture the moment
– One touch of the power button bypasses the lock screen and launches directly into the camera.
– Two new views in Gallery display images and videos and group them according to where and when they were taken.

Music – Beats AudioTM provides authentic, studio-quality sound that delivers the most immersive sound experience with an enhanced audio
– Introduces a new Tap and Go function, which allows you to connect the phone and your music to Beats speakers’ when you tap them. To disconnect, it is just another quick tap.

Movies
– HTC Media Link HD. Turn any HDMI-enabled TV into the big screen which can display your photos, videos, or anything else on your phone. A new digital photo frame feature can save and display up to 30 photos in slide show mode.
– HTC Media Link HD also supports a growing number of popular codecs including HTTP Live Streaming. 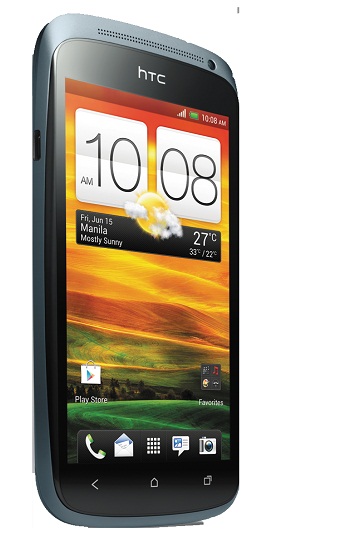 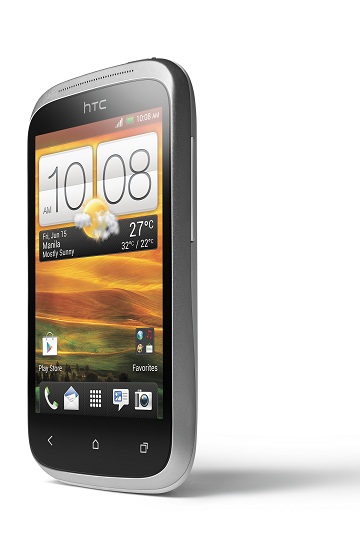