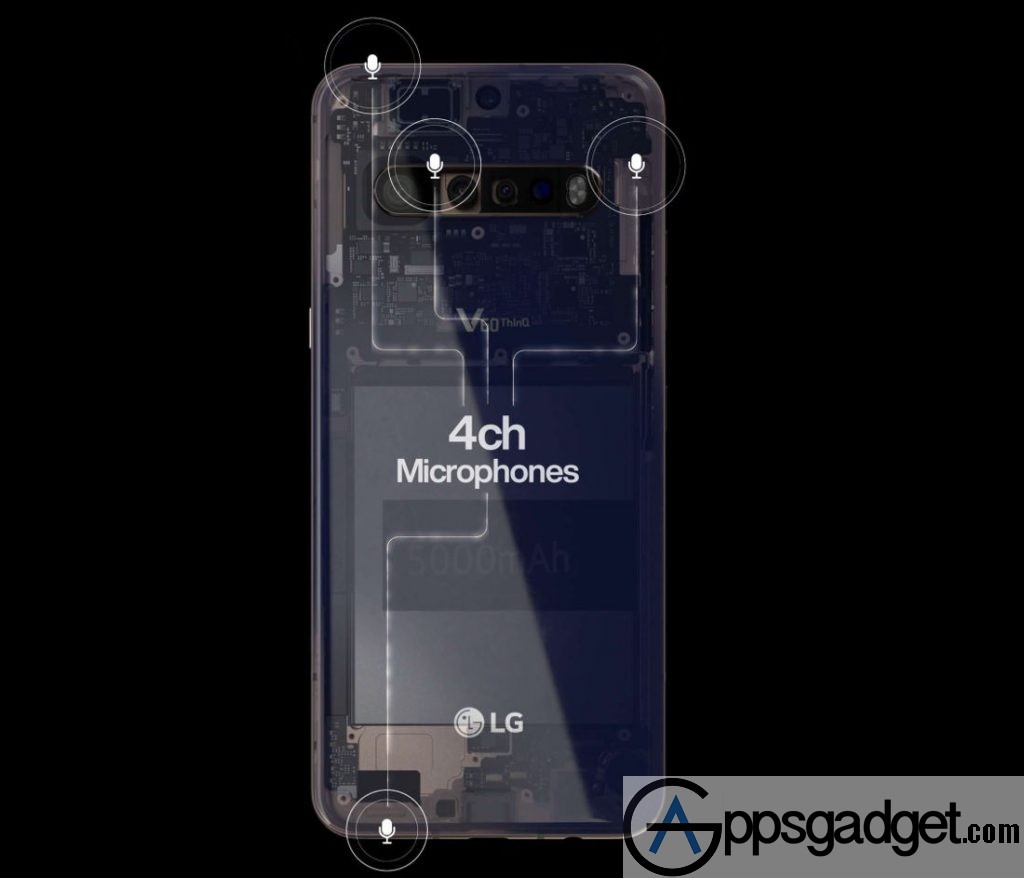 LG launched the V50 ThinQ  5G smartphone with OLED display, dual-screen accessory, etc. While the successor i.e., LG V60 ThinQ surfaced already, it has now surfaced again in a promotional video showing off the back panel and revealing key specifications as well.

Furthermore, according to the renders, the V60 ThinQ is said to sport a USB Type-C port and 3.5mm audio jack. While the launch date is not revealed yet, we can expect it sometime next month at a separate event since LG recently confirmed that it will not be present at the MWC. We should know more information in the coming days.