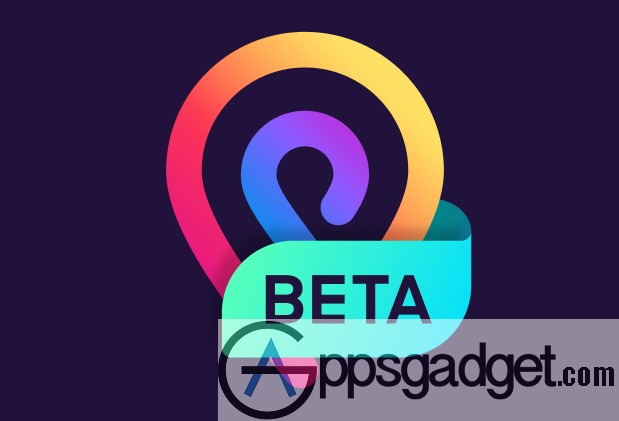 Mozilla, the makers of the famous Firefox browser, is entering the VPN market space with the launch of their beta VPN android app. The paid VPN service is developed in partnership with Mullvad and will use the WireGuard protocol to secure its connections.

Mozilla is currently making this beta an invite-only service for the VPN. While the final VPN version will be a paid service, currently at $4.99 per month, Mozilla will also offer a free Firefox Private Network’s browser-level protection. Opera was another browser company that offered their own VPN service but it proved to be terrible as users complained of it having extremely slow speeds and poor security.

Regarding user privacy, which has been a point of contention for many VPN’s in the past, Mozilla has stated that they will have a no-logging policy through its Mullvad VPN partnership. It is using a newer WireGuard protocol and not other popular protocols like OpenVPN or IPsec which is used by most current VPN’s. Mozilla claims the WireGuard protocol offer faster speeds and improved encryption, which can be a selling point for this VPN.