Samsung is all set to launch its Galaxy M31 smartphone in India on February 25. The company has already started teasing the phone on Amazon India which has revealed a few specifications and design of Galaxy M31. Moreover, a leak has also revealed some details about the phone including specs, color options, and even the price. Let’s take a look at the full specs and expected price of the Samsung Galaxy M31 here. 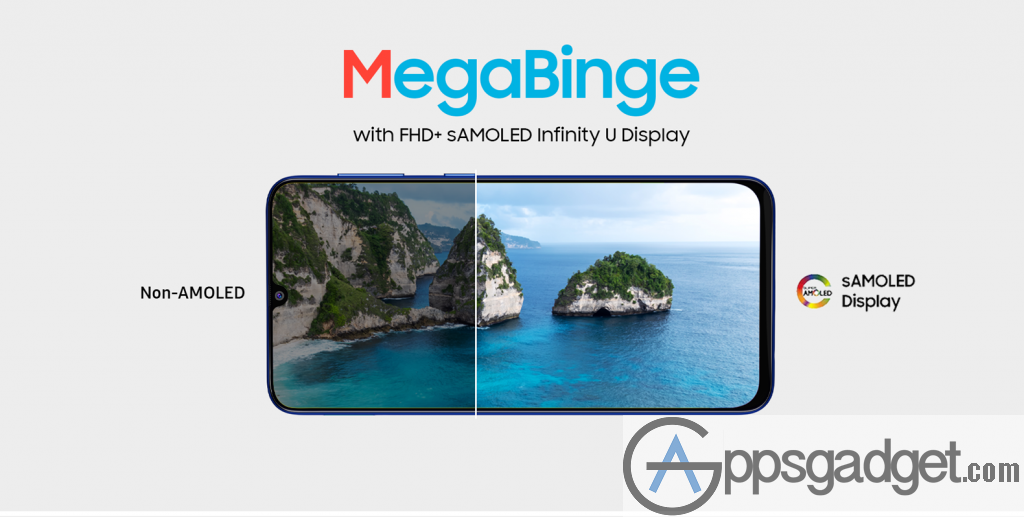 In the teasers, the Galaxy M31 can be seen to sport an L-shaped quad-camera setup and a fingerprint scanner at the back. On the front, it sports a waterdrop notch display which Samsung calls Infinity-U display. The leak claims that Galaxy M31 will sport a 6.4-inch FHD+ (1,080×2,340 pixels) Super AMOLED screen.

The phone is expected to be powered by the Exynos 9611 processor, paired with 6GB of RAM. The device is said to pack 128GB of internal storage with the option to expand it up to 512GB using a microSD card.

The smartphone is supposed to run on Android 10-based One UI 2.0. 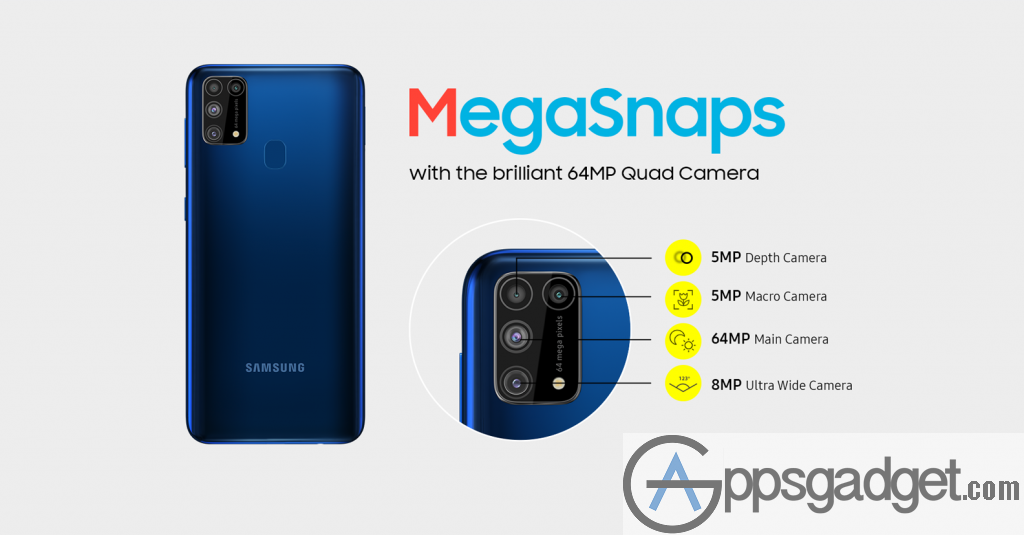 In the camera department, the quad-camera setup on the phone will pack a 64-megapixel sensor with f/1.8 aperture, an 8-megapixel ultra-wide-angle camera, a 5-megapixel depth camera, and a 5-megapixel macro camera.

For selfies, there will be a 32-megapixel camera with f/2.0 aperture.

The phone will be powered by a 6,000mAh battery and it will also support 15W fast charging.