Games aren’t just a solo affair; they can be fun to play with loved ones too. Whether you’re looking for a casual couch co-op experience or something more involved, here’s a list of great games perfect for lazy days indoors with your BF, GF, or BFF.

In what is arguably the ultimate couch co-op game on Xbox One, Diablo III offers dozens of hours of raw gameplay, and even more if you get addicted to its scaling end-game systems. In Diablo III, you can play as one of several character archetypes and battle the armies of Hell across a wide variety of landscapes, dungeons, and besieged cities.

Overcooked 2 is an incredibly fun reactive puzzle game, where up to four local players must work together to perform dinner service in increasingly ridiculous and complicated scenarios. Preparing meals to order, you must work together to chop onions, wash dishes, and more, all while navigating level-specific hazards. Don’t set the kitchen on fire!

Lovers, in space! Lovers in a Dangerous Space Time© Provided by Windows Central
Lovers in a Dangerous Space Time is an incredible couch co-op experience, where players must work together to command a large space ship through vibrant, neon worlds. Battle hordes of crazy aliens while working together to crew your ship, complete with boss battles, and more.

Sci-fi saga Halo: The Master Chief Collectiona person riding on the back of a motorcycle
Halo: The Master Chief Collection is the ultimate co-op shooter classic, comprising all the mainline games in a single package. Halo is set in the distant future in a galaxy beset by war. You and a friend can jump in and experience the campaign together, either online or in local split-screen co-op.

Race ’em up Trials Risinga man flying through the air while riding a motorcycle© Provided by Windows Central
Trials Rising is a frenetic side-scrolling racing game that tests your ability to control your bike in the air as much as on the ground. Trials Rising sports dozens of unique courses playable in local or online multiplayer, where players are tasked to speed through each race as fast as possible, with real-time control over the tilt and weight distribution of the bike. Trials Rising is addictive fun.

Going hardcore Cuphead
Cuphead is a maddeningly tough side-scrolling shooter, ideal for teams of two who want to face some of the toughest boss battles on Xbox One. Cuphead and Mugman did a deal with the devil, and now they want to back out. However, the devil’s goons are out to stop them in what is one of the biggest artistic achievements of this generation. Thanks to its hand-animated art and a classic style, this is one game not to miss.

Digital Lego Minecraft
Minecraft is a global phenomenon that just keeps getting better. Playable in local co-op or across devices online with a low-cost personal server subscription (Minecraft Realms), Minecraft is an industry-leading creative survival game where you can craft and build pretty much anything.

Closest thing to DnD Divinity Original Sin IIa statue of a large rock© Provided by Windows Central
Divinity Original Sin II is an ambitious turn-based isometric RPG, playable either online or in local co-op. The sheer breadth of options available to you makes it the closest thing to digital Dungeons and Dragons, complete with a Game Master mode. This dark, but occasionally light-hearted RPG can easily shave dozens of hours off your free time, and you won’t regret a second.

There are dozens of great co-op games for couples on Xbox One, but these are some of our favorites. Diablo III is easy to recommend, enjoying millions of players and a wealth of great content. It’s ideal as you can play both locally and online, with cloud saves on Xbox, ensuring that no matter where you are, you’ll be able to link up and play.

If more action-oriented RPGs aren’t your thing, Divinity Original Sin II is more tactical, with turn-based gameplay, although it can be a real commitment, requiring a lot of time investment. If all else fails, you really can’t go wrong with Minecraft, the tried-and-tested co-op adventure, which can be as relaxing or as challenging as you like, either crafting the castle of your dreams or diving into some of the game’s procedurally generated dungeon-like experiences.

Shadow of the Tomb Raider Took the Franchise to New Heights

Need a Logo Graphic Designer? Here I am 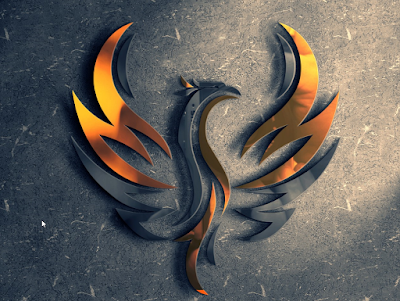 I’m professional graphic designer, After some years of experience in designing, I thought to help people with my experienced work. I love to share my ideas with others and help them in their work. 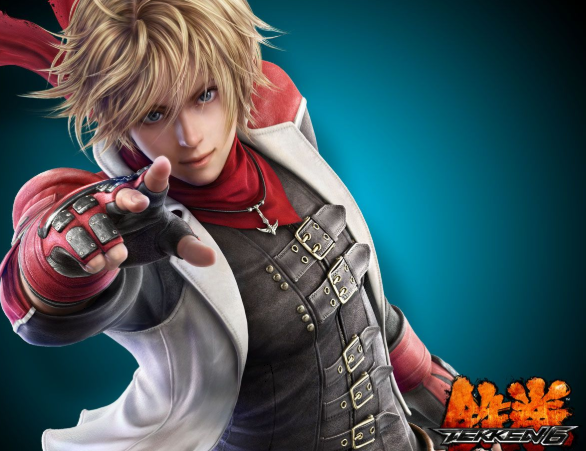 If you do not know to use these cheats, CLICK HERE for complete installing instructions

Here is the Complete list of Cheats of tekken 6 ppsspp: 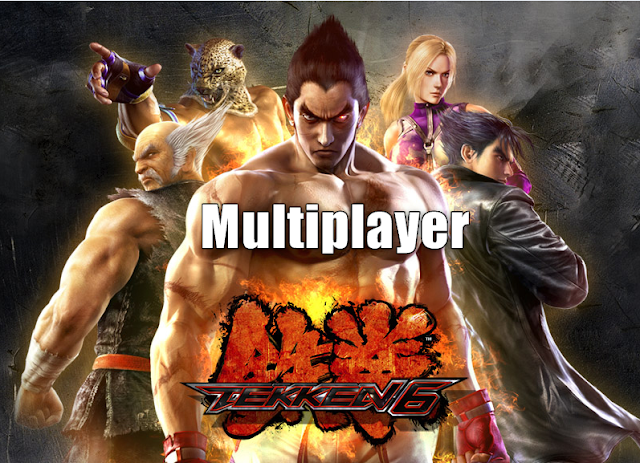 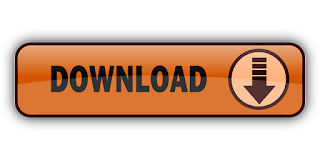