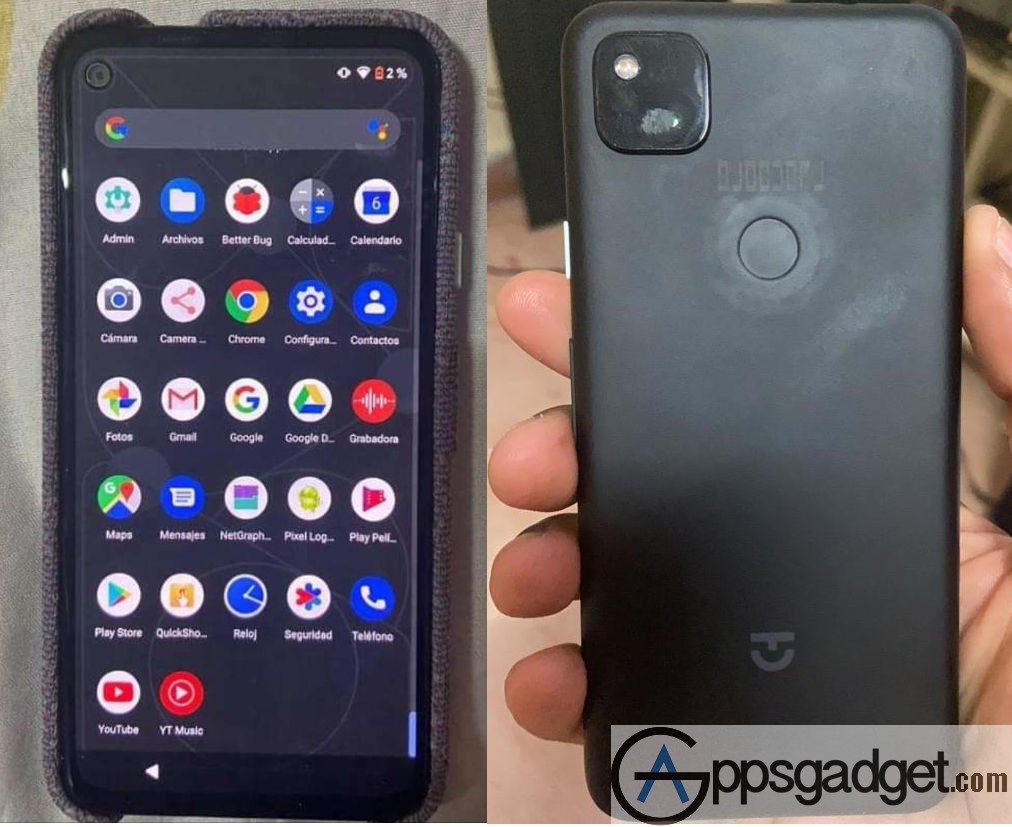 Renders of the Google Pixel 4a surfaced last year. Now alleged live images of the phone have surfaced on a private Facebook group showing off the punch-hole display, square camera module, rear-mounted fingerprint scanner and a small bezel below the screen.

Another image shows 64GB storage, and a rear case made of fabric with Google logo. Based on earlier rumors the Pixel 4a is said to sport a 5.7-inch or 5.8-inch flat LCD screen with thick bezels around the display and is expected to be smaller in comparison to Pixel 3a. It is said to feature a 3.5mm audio jack, bottom-ported speaker grill and a USB Type-C port.

It is said to be powered by Snapdragon 7 series Mobile Platform. Since Google I/O has been cancelled, the company might introduce the Pixel 4a via online post sometime in Q2 or hold a separate event later.