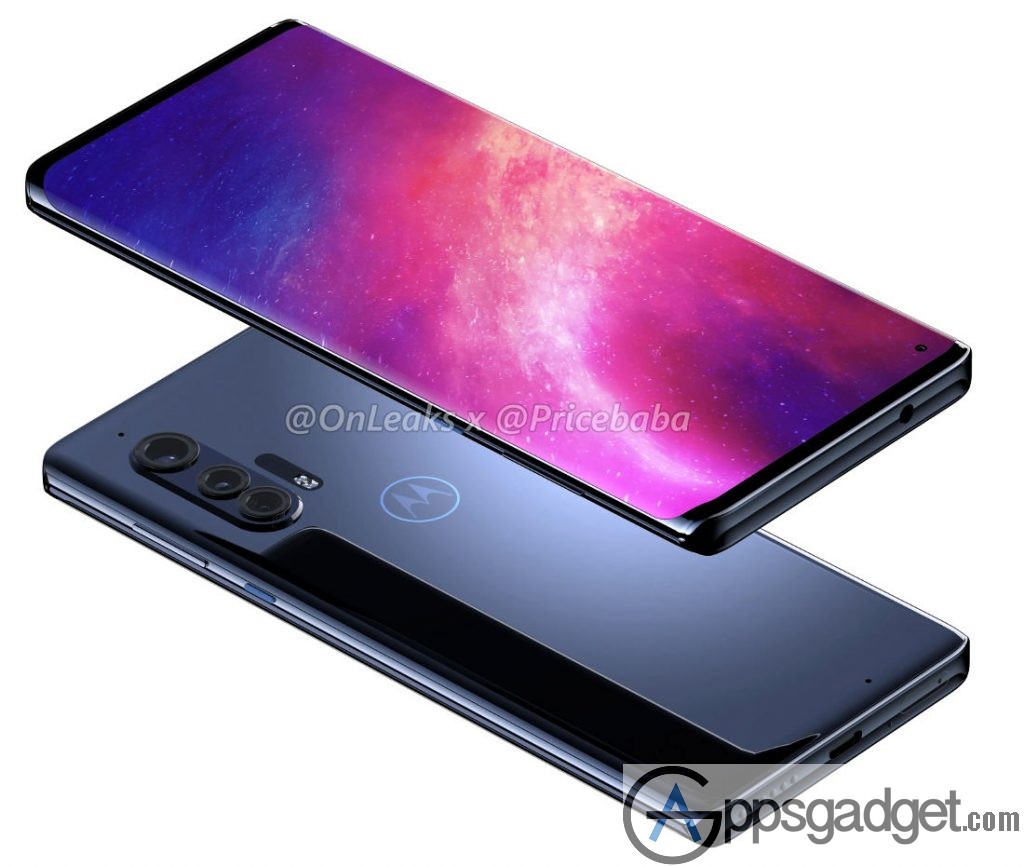 Motorola has been in a launch spree as the company recently launched the Moto G8, G Stylus, Moto G Power and will be soon launching the razr foldable phone. Following that, the company’s flagship Motorola Edge+ has now surfaced along with key specifications and the new logo has been surfaced as well.

Motorola Edge+ is said to sport a 6.67-inch FHD+ curved 90Hz display with a resolution of 2340 x 1080 pixels. It is said to be powered by Qualcomm Snapdragon 865 processor paired with up to 12GB RAM. On the optics front, it is said to feature a 108MP sensor and an in-display fingerprint scanner.

Furthermore, the recent FCC (Federal Communications Commission) listing has revealed the new logo of Motorola Edge+ and more diagrams reveal the mmWave 5G antenna locations. It is still not clear if mmWave support is exclusive to the Verizon variant of the Edge+. Lastly, it is said to pack a 5170mAh battery and should come with Quick Charge support.

As the smartphone has appeared in FCC filing, the launch could be imminent, and we should know more information in the coming days.