NCSI won the ISG Overall Mover of the Year trophy for its work in stabilizing the Autoload Max and Share-A-Load system that resulted in the highest one-day revenue and highest one-month revenue of all time, both recorded last December 2019. The accomplishment is notable also for the minimization of incidents and customer complaints during the year.

Mycom OSI took the prestigious CTIO Mover of the Year for its collaboration with Globe in delivering the first fully cloud native network assurance platform in South East Asia. The highly available and scalable platform has opened the door to agile deployment of automation solutions by combining data sources such as alarms, performance key performance indicators, tickets and probe data. This provides a holistic view of Globe’s network services end-to-end and helps move the company to a predictive mode of operations. The award was handed by Globe’s Chief Technology and Information Officer, Gil Genio. 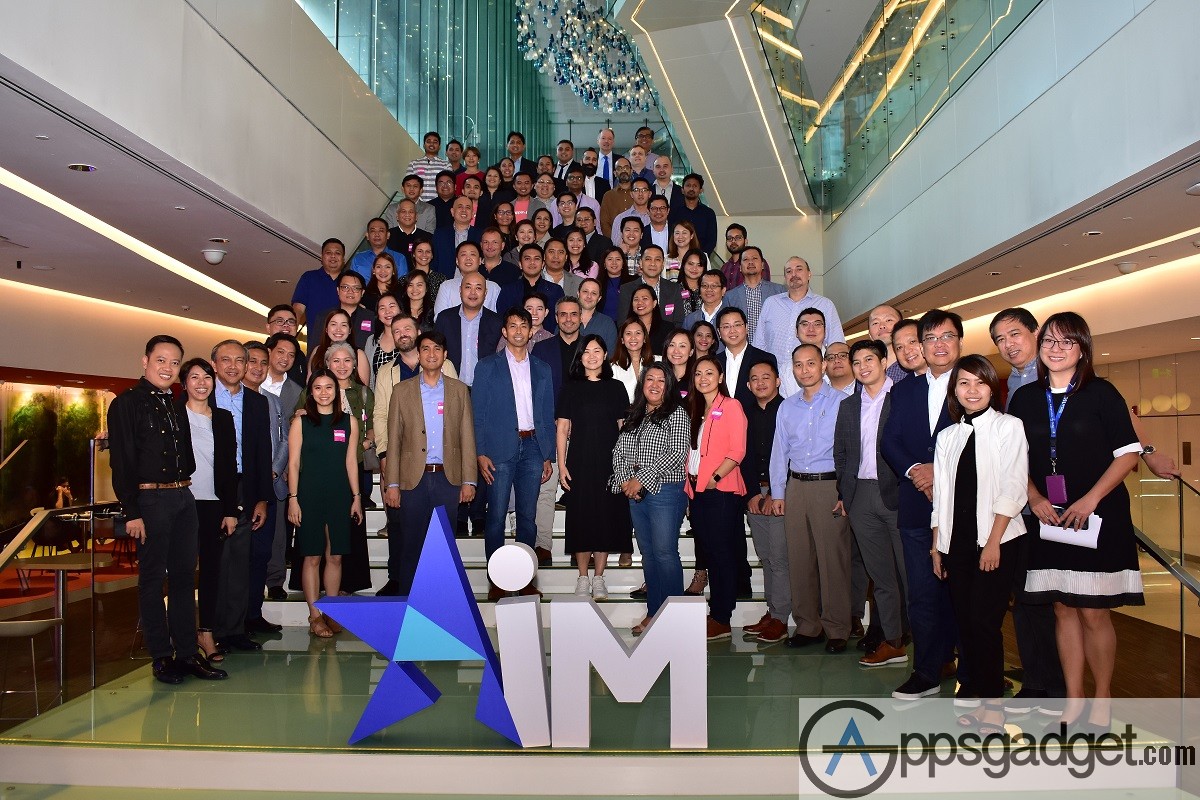 “Globe relies on our partnerships to accomplish our company goals of harnessing technology to bring powerful innovations to our customers that help them create wonderful moments for themselves and the people around them,” said Carlo Malana, Globe Chief Information Officer, at the awards ceremony held recently at The Globe Tower in BGC.

NCSI made it a double victory by also bagging the Digital Service Operations Partner of the Year Award for delivering a working enterprise service bus in AWS with a turnaround time of only 10 days.

Aside from NCSI and Mycom OSI, several other trailblazing companies were also given citations.

Novare was named as the Agile and Digital Workforce Partner of the Year while the New Mover of The Year citation went to Apper.ph.

Novare was cited for having the best collaboration and most shared useful knowledge on cloud-native patterns, technologies, and organizational transformation. Apper.ph was recognized for its first-of-its-kind intensive seven-month Cloud Cadetship program that aims to produce the country’s next batch of cloud experts.

DB Results was awarded as the Digital Enterprise Partner of the Year for its work in delivering digitally-enabled products and in supporting clients to digitize their business operations. Last year, it developed the innovative EVA human resource app that rapidly automated many HR processes in Globe, from filing of leaves and applying for loans to monitoring time entries and enrollment for benefits. The App went live to over 8,000 Globe employees throughout the country in early 2019 and has been received favorably. 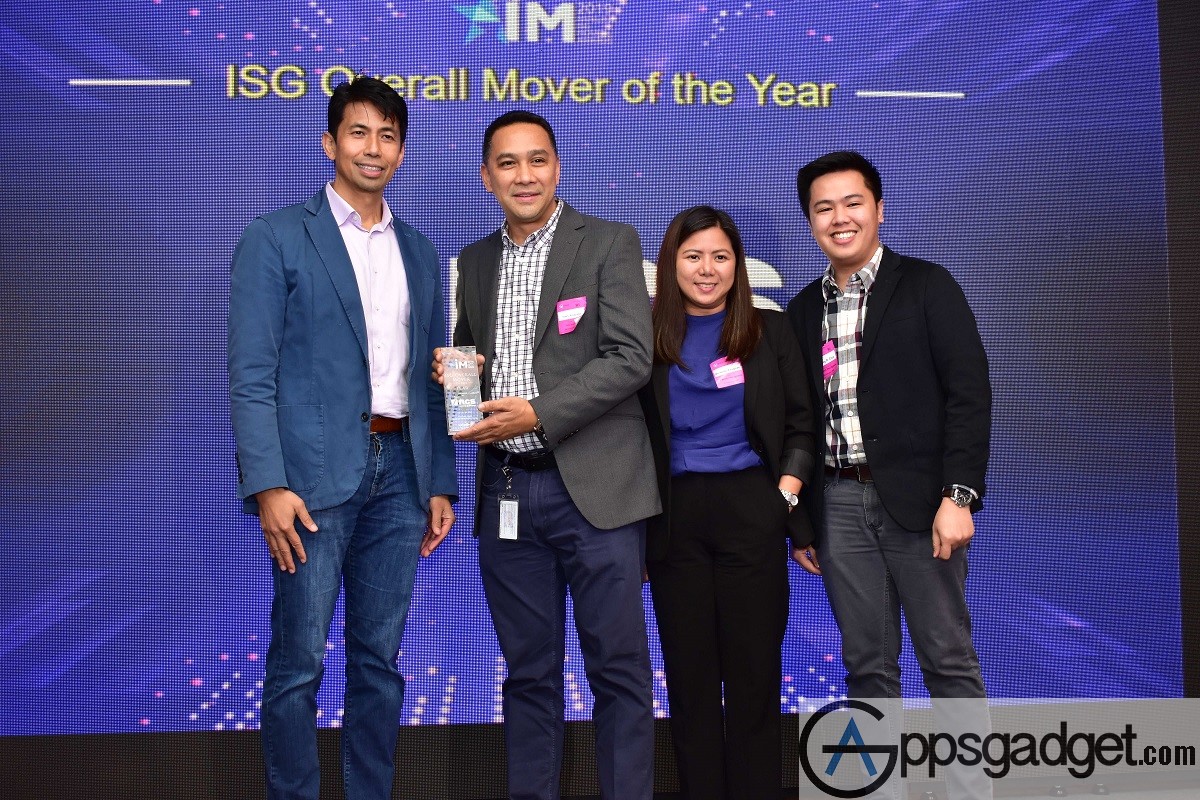 The Mover Awards is the annual recognition given by Globe’s Information Systems Group (ISG) to its partners with the best performances and systems innovations in information technology that helped the company achieve its business goals. It’s a pioneering awards program in the information technology industry and Globe remains the only company with this kind of initiative.