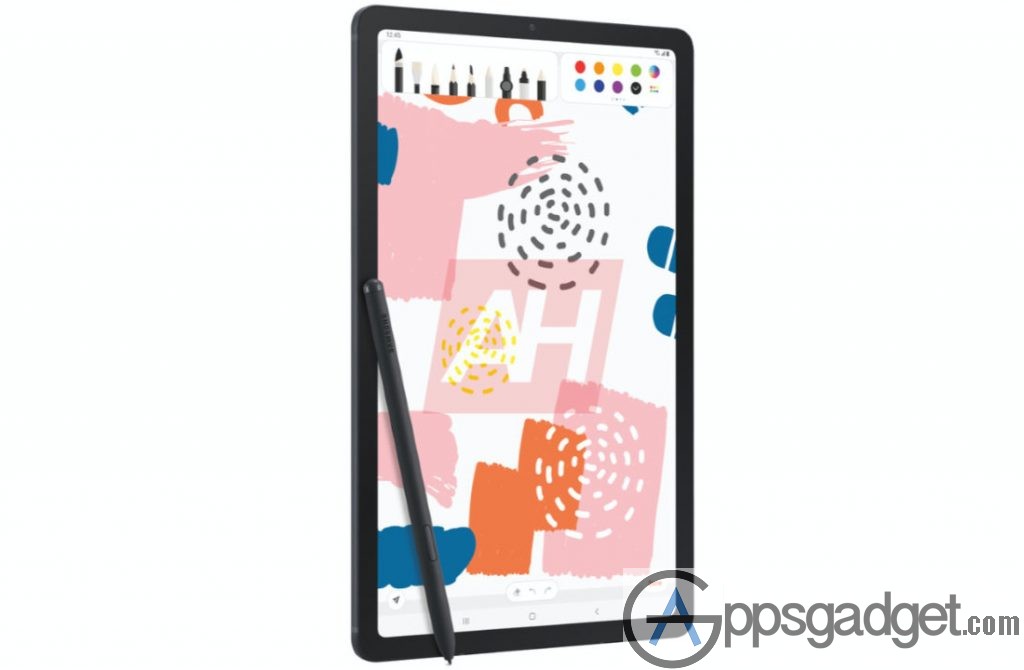 Samsung recently added 5G support to the Galaxy Tab S6 that was first announced last year. Now, renders of a possible ‘Lite’ version of the Tab S6 have arrived showing a similar design to the more premium Tab S6 along with the new redesigned S Pen.

Being a ‘Lite’ version, the tablet will be powered with mid-range specs. According to the leak, the Tab S6 Lite will run an Exynos 9611 chipset that has 4x ARM Cortex-A73 (running at 2300 Mhz) and 4x ARM Cortex A-53 (running at 1700 Mhz), ARM Mali G72 GPU, with 4GB of RAM and 64/128GB of storage. Information on the display is not very clear, with rumours pointing to a 8.4 inch screen with a resolution of 1200×2000 giving it a pixel density of 280 DPI. The storage options will likely be dependent on the region that it is sold in.

Wireless charging for the S Pen was not mentioned, but since it features the newer design, it can assumed that S Pen will feature it. For software, it will be running OneUI 2.1 based on Android 10 out of the box.