SAP SE (NYSE: SAP) has been selected for inclusion in the Bloomberg Gender-Equality Index (GEI) in 2020, the second consecutive year that the company has received this recognition. The Bloomberg GEI recognizes companies committed to transparency in gender reporting and advancing women’s equality.

Gender equality is a core company value at SAP and a priority for becoming the most inclusive software company on the planet and maintaining its competitiveness. SAP set out to increase women in management in 2011 by establishing a target of having 25 percent women in leadership by 2017, and 30 percent by 2022. SAP hit its goal of 25 percent women in leadership six months ahead of schedule in June 2017, and as of December 2019 it reached 26.4 percent. The inclusion in the 2020 Bloomberg Index follows SAP’s recertification for Economic Dividends for Gender Equality (EDGE), a global standard, in October 2018. 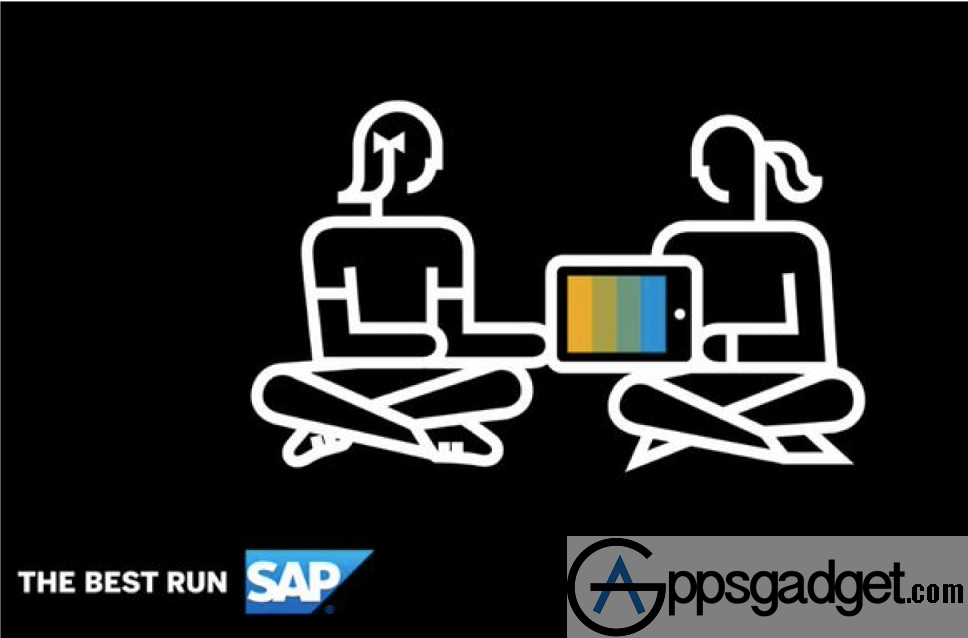 Bloomberg’s Gender-Equality Index uses a standardized reporting framework that provides public companies with the opportunity to disclose how they promote gender equality in four separate areas: company statistics, policies, community engagement and products and services. Companies that score above a globally established threshold are included in the GEI. The index helps meet the demand from a growing number of investors to incorporate environmental, social and governance data into their daily investment decisions. Currently only 10 percent of eligible companies disclose their workplace gender policies and practices. 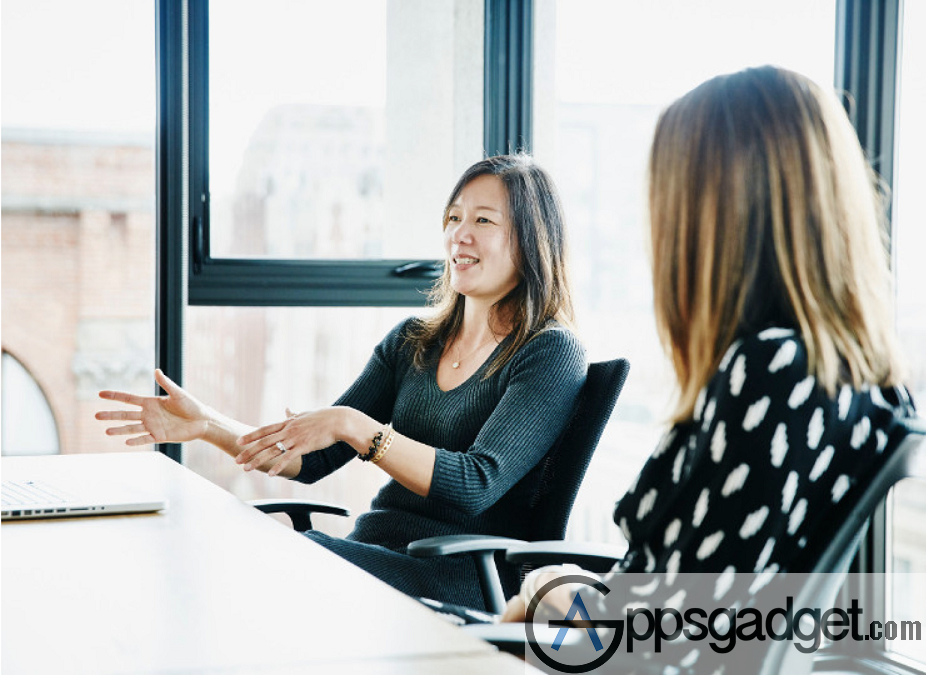 Over the last few years, the number of women hired and promoted at SAP, together with the percentage of women in leadership positions across the company, has been on an upward trend.