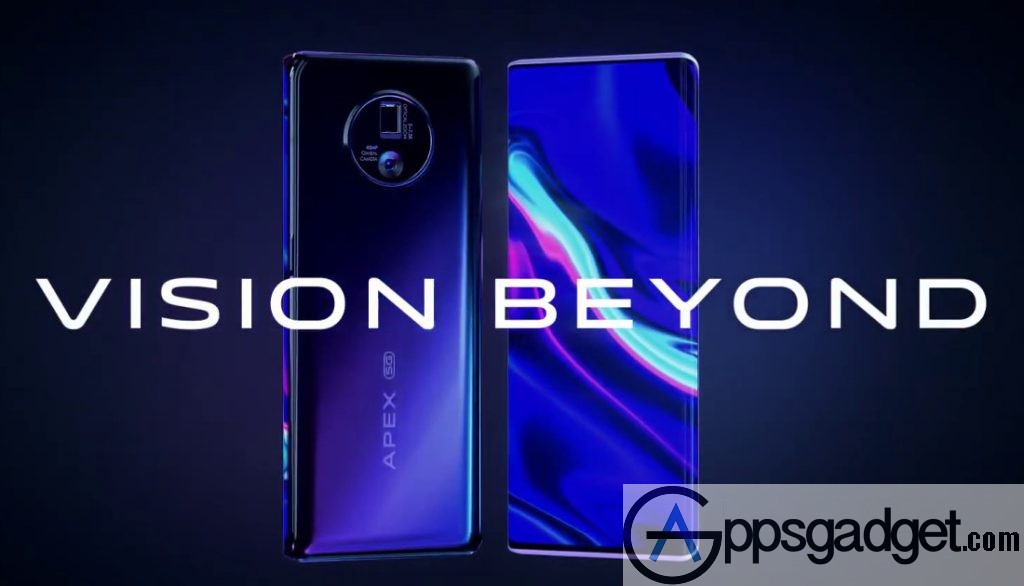 Vivo just announced APEX 2020, the company’s latest concept phone, as it had promised. The phone has 6.45-inch 120° FullView warp-around display that bends at an angle of up to 120° on both sides. Similar to the predecessor, this doesn’t have any ports or buttons, instead it uses press-sensitive buttons on the sides, and vivo’s third-generation screen SoundCasting Technology.

The APEX 2019 didn’t have any cameras, but this has an under-screen front camera that appears only when needed, similar to what  Xiaomi and OPPO showcased last year. Vivo says that it has successfully increased the light transmittance of the screen right above the front camera to 6 times of the other part of the screen, and effectively reduces optical interference, diffraction and stray flashes through a series of algorithm optimizations to increase the photography quality.  The 16MP front camera features a 4-in-1 super-pixel photosensitive chip, so that the quality is not compromised.

The phone has a 48-megapixel rear camera with gimbal-like structure that achieves optical stabilization in the front-back and left-right inclined directions with enhanced performance. The stabilization angle is 200% better compared to normal phones with OIS, says the company. In addition, the image integrity is preserved to a greater extent.