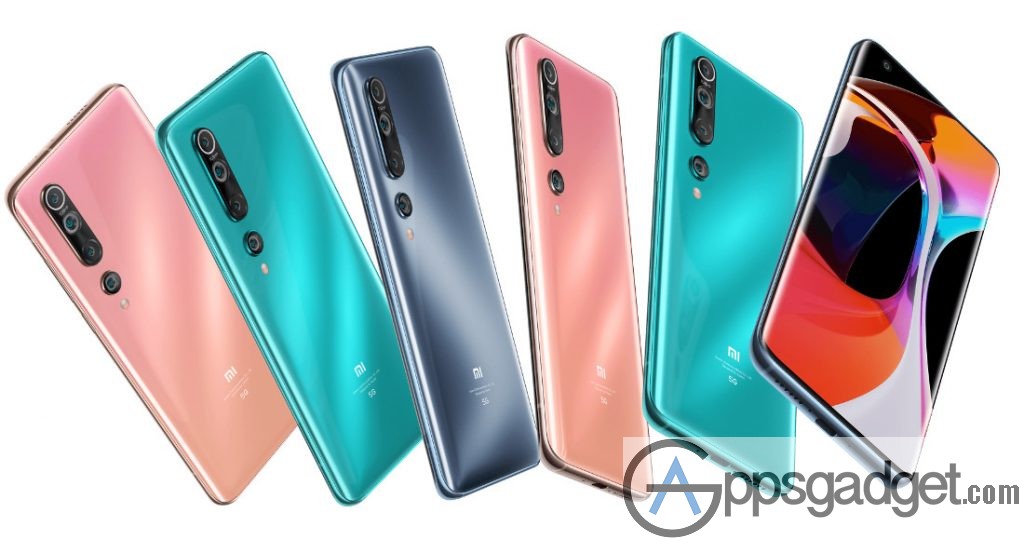 Update 3: After a slight delay Xiaomi has announced that the Mi 10 series will be announced globally on March 27th. The company will offer live stream on its social channels.

Make sure you tune in to get all the details.#Mi10 #LightsCameraAction pic.twitter.com/8nNJ4Alyth
— Xiaomi (@Xiaomi) March 6, 2020

Update 2: Xiaomi unveiled the Mi 10 series in China yesterday. Since GSMA has cancelled the MWC Barcelona 2020 due to coronavirus concerns, Xiaomi has announced that it has delayed the launch of Mi 10 series that was originally planned for February 23rd at the MWC in Spain. It will hold a separate event in Europe at a later date, said the company.

To all our Mi Fans, users, partners and friends from the media, following GSMA’s decision to cancel #MWC2020, #Xiaomi will also delay our global product launch of the latest flagship #Mi10 series.
Thank you all for your understanding. #NoMiWithoutYou pic.twitter.com/hOFgk9gE3G

Earlier: Xiaomi today announced that it will introduce the Mi 10 series of flagship phones at …