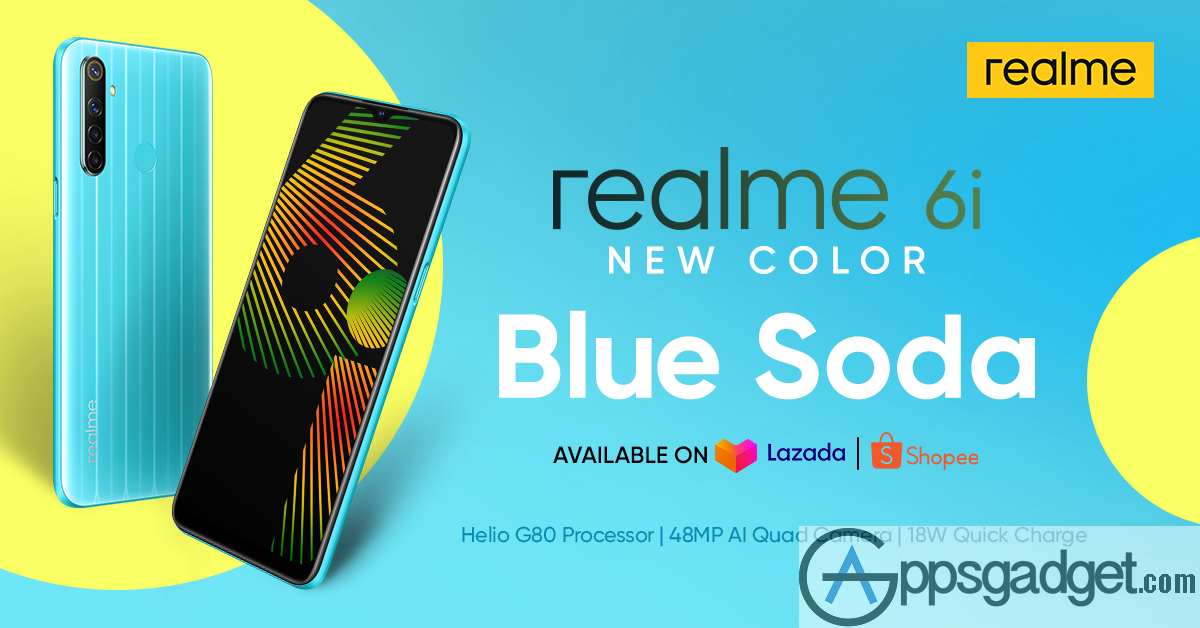 The Blue Soda variant is the third color option for the realme 6i, following the two initial variants White Milk and Green Tea. Just like the preceding versions, the design takes inspiration from beloved beverages, this time from sweet and fizzy soda. The realme 6i has been personally designed by industrial design master Naoto Fukasawa, the same genius behind the design of the realme X series Master Edition. Fukasawa, who is also in charge of the product development and design of a famous Japanese retail company, is known for his minimalistic yet striking designs. 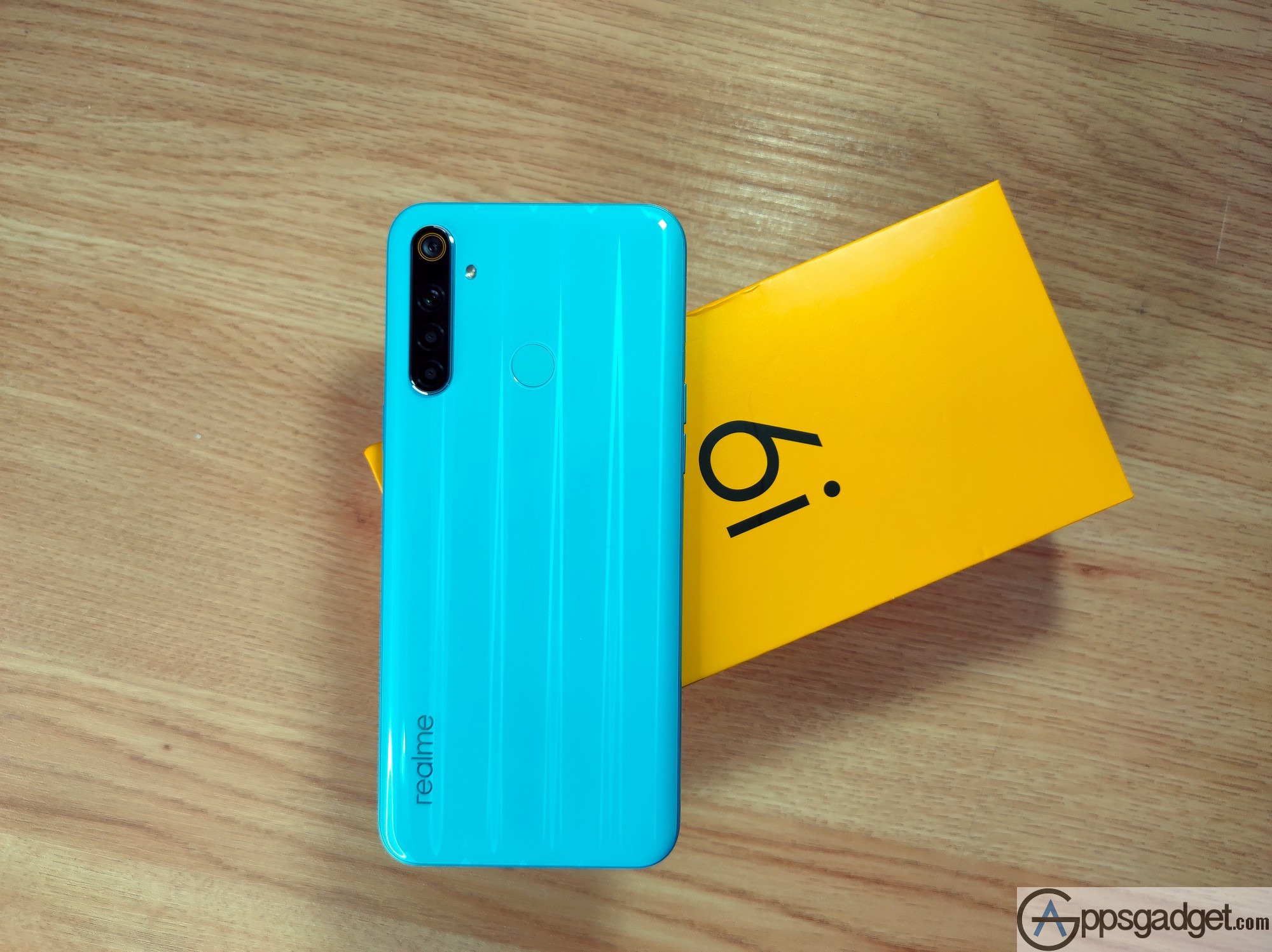 “The color blue has always had a transcendent appeal because of the serenity, coolness and sophistication it represents. We know that many of our fans continue to rave about the colorways of the realme 6i, thus we are happy that we are adding the realme 6i Blue Soda to the current variants available in the Philippines,” shares the VP for Marketing of realme Philippines Austine Huang.

The realme 6i was launched in the Philippines on May 13, 2020. During its Lazada Flash Sale, the realme 6i got sold out in just seven minutes, a feat attributed to the phone’s top-notch features: a MediaTek Helio G80 SoC, a 48MP quad-camera set-up and a 5,000mAh battery with 18W Charging. The realme 6i also boasts a 35 percent CPU performance boost over the realme 5, its predecessor. It is poised to be a value beast in the sub-10k price segment, with its features being available in midrange smartphones.

The realme 6i Blue Soda variant also has two storage configurations: 3GB RAM + 64GB storage for Php7,990 and 4GB RAM + 128GB storage for Php9,990. It will be available in the official realme stores on both Lazada and Shopee starting June 04. People may also avail of this particular variant in all realme stores and kiosks nationwide. 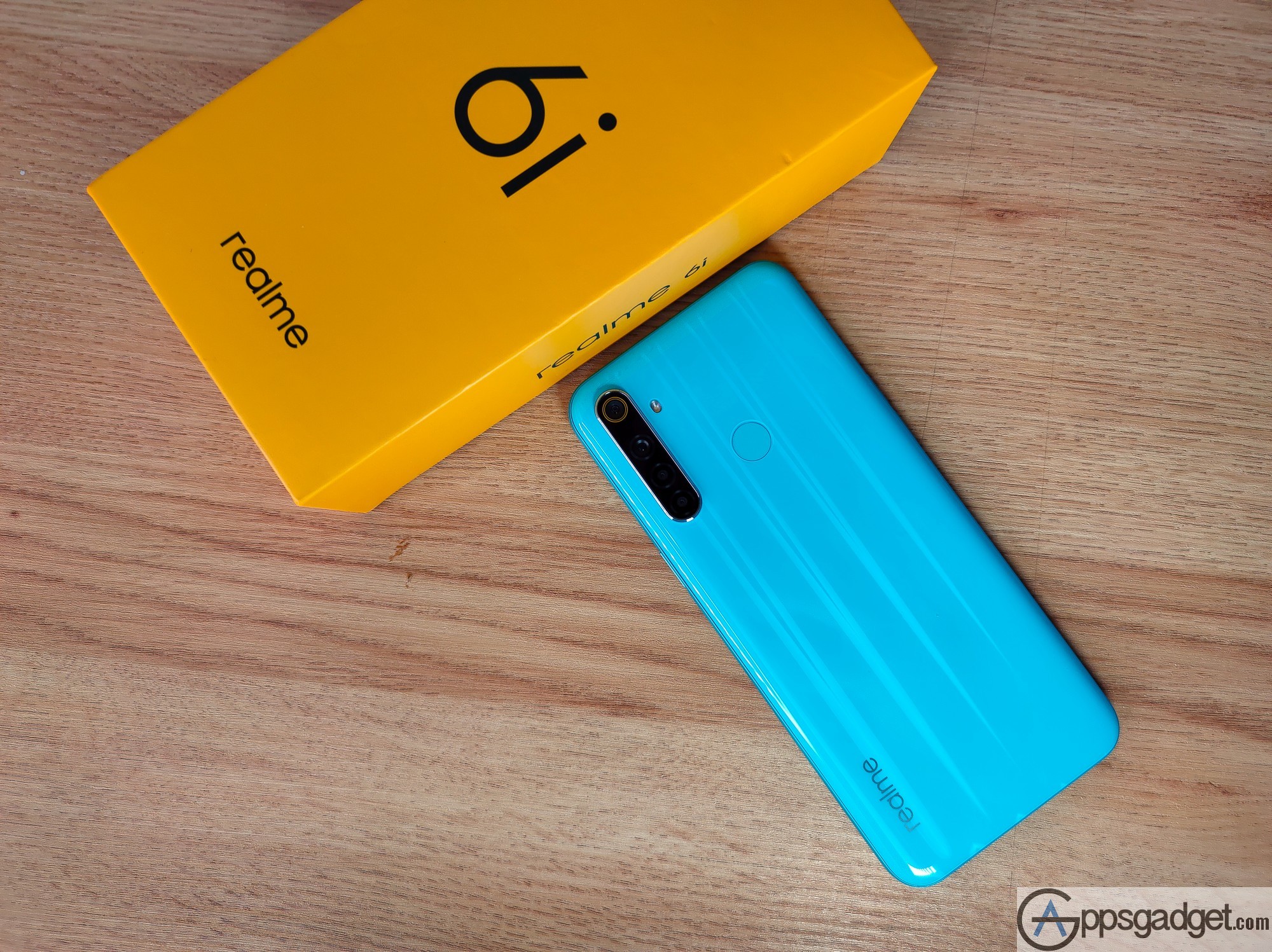 As initial offering for realme 6i Blue Soda variant, customers may avail special sale promos during the highly anticipated 6.6 e-commerce sale events of Lazada and Shopee.

realme Philippines also joins the much awaited Shopee 6.6 Sale, offering up to 21% discount on smartphones and AIoT devices. On June 6, Shopee Flash Sales featuring the realme 6 series will be up to offer special discounts.

For more information, customers may follow the realme Philippines official Facebook, Twitter and Instagram accounts. Purchasers of the realme 6i are also welcome to join the realme community on Facebook to see the latest news and discussions about the brand. Members also get exclusive invites to gatherings, special offers and many more.