Lifestyle partner of the youth realme Philippines was named a bronze Stevie® Awardee in the Most Innovative Startup of the Year – Consumer Product Industries category at the 2020 Asia-Pacific Stevie Awards. It is the only smartphone brand from the Philippines to win in the prestigious award-giving body this year.

Despite being in the market for just less than two years, realme Philippines has already cemented its place among the top smartphone brands in the country – a feat the brand achieved by launching attainable products with high-tier features and by providing technology that complement the lifestyle of its young market.  The first international award of realme Philippines follows close to the heels of the launch of its latest smart wearable realme watch and flagship star-shooter realme X3 SuperZoom.

“We are just in awe of the trust and support we have been getting since we launched in the Philippines in November 2018. Being a young brand, not just in this country but across the globe, was indeed challenging since the smartphone market is already brimming with competitors. But we knew we have the technology, the features and the real value that can elevate the Filipino smartphone experience; thus here we are, dedicated and inspired to offer more. We are truly grateful to the realme Squad and all our customers. Maraming Salamat po,” shares Austine Huang, vice president for marketing of realme Philippines. 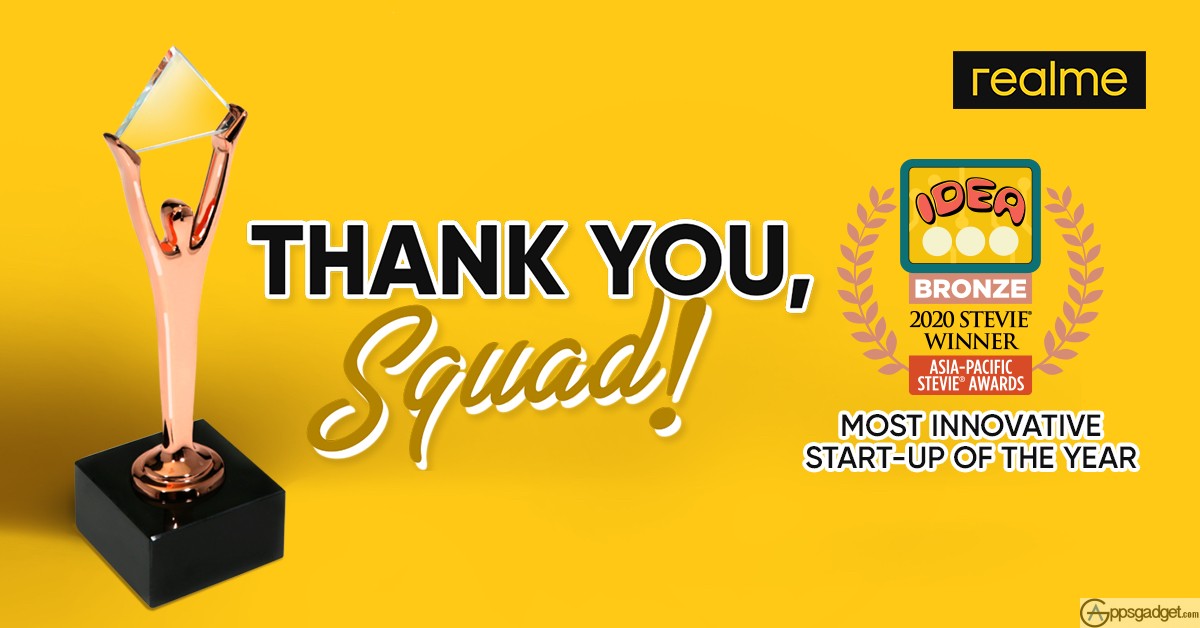 Gold, Silver and Bronze Stevie Award winners were determined by the average scores of more than 100 executives around the world acting as judges in May and June.

“We are delighted that the seventh edition of the Asia-Pacific Stevie Awards attracted so many impressive nominations,” said Stevie Awards president Maggie Gallagher.  “This year’s winning nominations are testament to the resiliency and innovation of organizations in the region, many of which continue to succeed despite the challenges of the COVID-19 pandemic.  Although we are disappointed that we cannot stage the in-person awards banquet we had planned for Hanoi, Vietnam this year, we look forward to celebrating many of this year’s winners during our virtual awards ceremony on 22 September.”

Details about the Asia-Pacific Stevie Awards and the 22 September awards ceremony, and the list of Stevie Award winners, are available at http://Asia.Stevieawards.com.