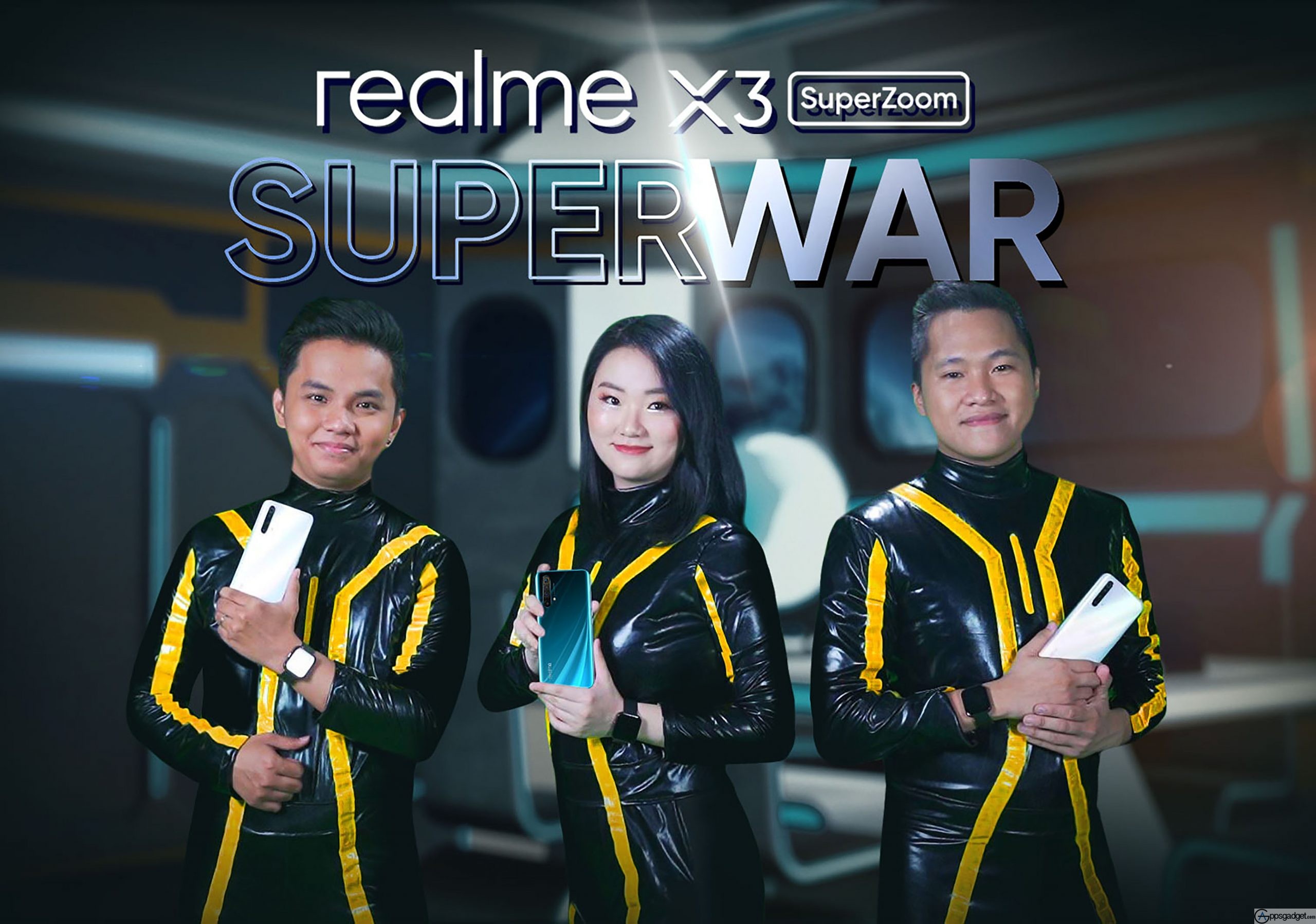 The flagship star-shooter realme X3 SuperZoom is the only smartphone in its price point to tout a 120Hz ultra-smooth display, which is twice the speed of the standard 60Hz smartphone displays and is comparable to the display of premium TVs. The realme X3 SuperZoom is also the first in the sub-25k price segment to have a 64MP quad-camera setup with a 5x periscope telephoto lens. The device’s hallmark feature, however, is its Starry Mode, which allows users to take a clear snap of the celestial landscape.

“We at realme Philippines unceasingly continue to aim high – not just for our growth but also for the type of experience we give our users. Bringing real smartphone value for Filipinos has always been our battle cry  and we are glad to offer that now in the flagship segment. The realme X3 SuperZoom and the realme Watch are reliable tools that young photographers, aspiring gamers, students and corporate dreamers must have as they continue to aim for the stars despite challenging times,” shares realme Philippines VP for Marketing Austine Huang. 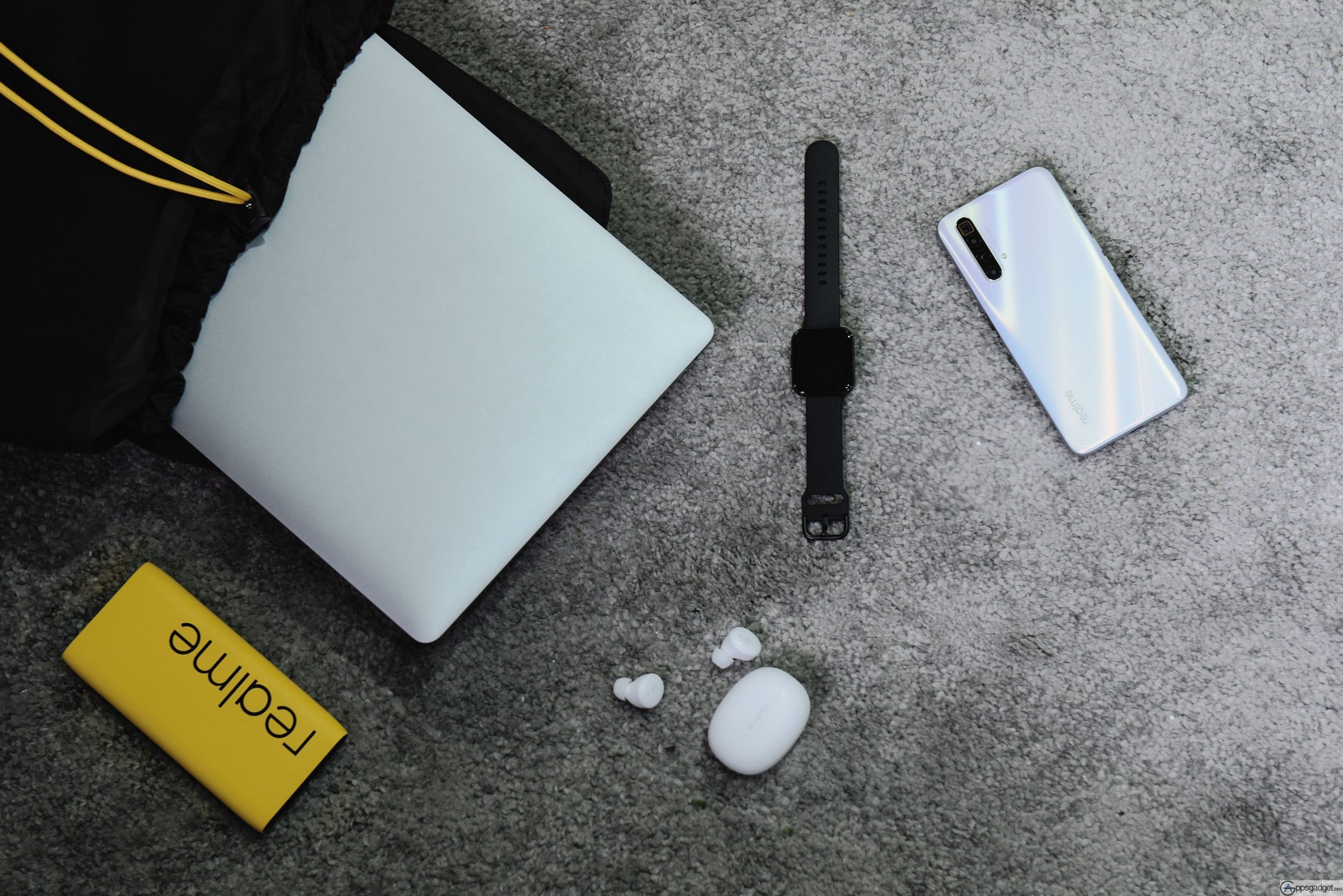 The realme X3 SuperZoom is a trailblazer in the camera department as it gives users features that are previously unseen in its price segment: the Starry Night Mode and the 60x digital superzoom. These allow both budding and professional photographers to explore more of their craft without the need for a DSLR camera.

This flagship star-shooter is the only one in its price point that has a 64MP main camera supported by an 8MP periscope-style lens setup capable of a 5x optical zoom and a 60x digital zoom. This is the most powerful zoom feature in the sub-25k price segment, allowing users to take a snap of subjects from miles away. Landscape photography is also not a challenge for the realme X3 SuperZoom with its 8MP ultrawide-angle lens. The device’s 2MP macro lens also produces astounding macrophotography output. Taking selfies and groufies with friends is also as easy as a breeze with the equally powerful dual front in-display cameras of the device, composed of a 32MP Sony 80°wide-angle lens and an IMX616 + 8MP 105°super wide-angle lens.

The main feature that sets the realme X3 SuperZoom apart is the Starry Mode, a unique camera capability first to be seen only in a realme smartphone. This feature utilizes an AI algorithm combined with ultra-long exposure and multi-frame synthesis to allow users to capture heavenly bodies in the evening sky. The flagship star-shooter is indeed a night photographer’s delight for it also has the Super Nightscape 4.0, a feature which gives users the chance to take photos even in 1 Lux Low light conditions, automatically switching between the Super and Ultra Nightscape Modes to capture astounding photo quality. To aid in capturing an excellent night shot, the device also has a Tripod Mode that supports super long exposure settings. 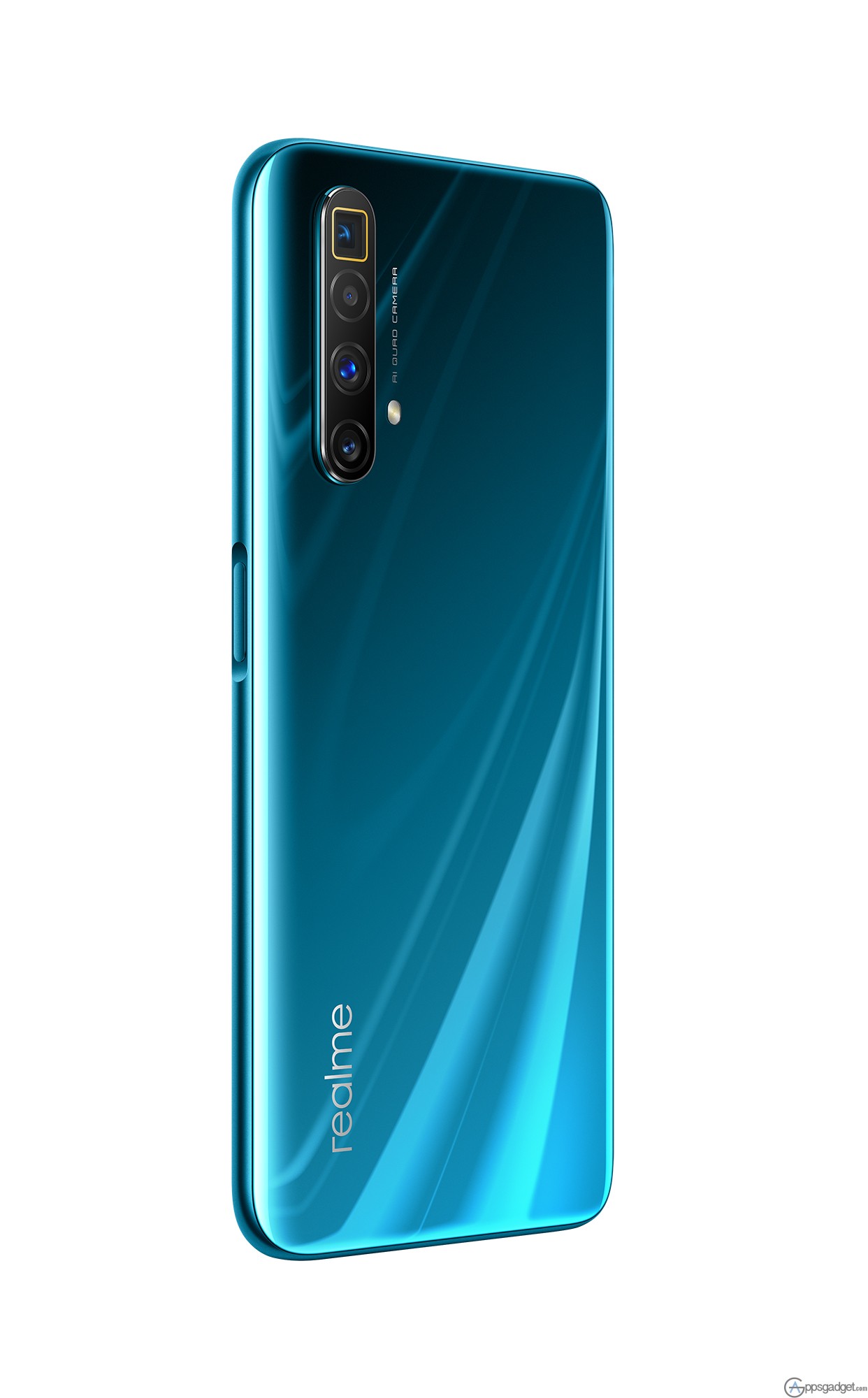 Lastly, the realme X3 SuperZoom reigns supreme in the storage department by being the only device in its price segment to have a 12GB RAM + 256GB storage, a configuration most favorable for those who download apps and online materials regularly. 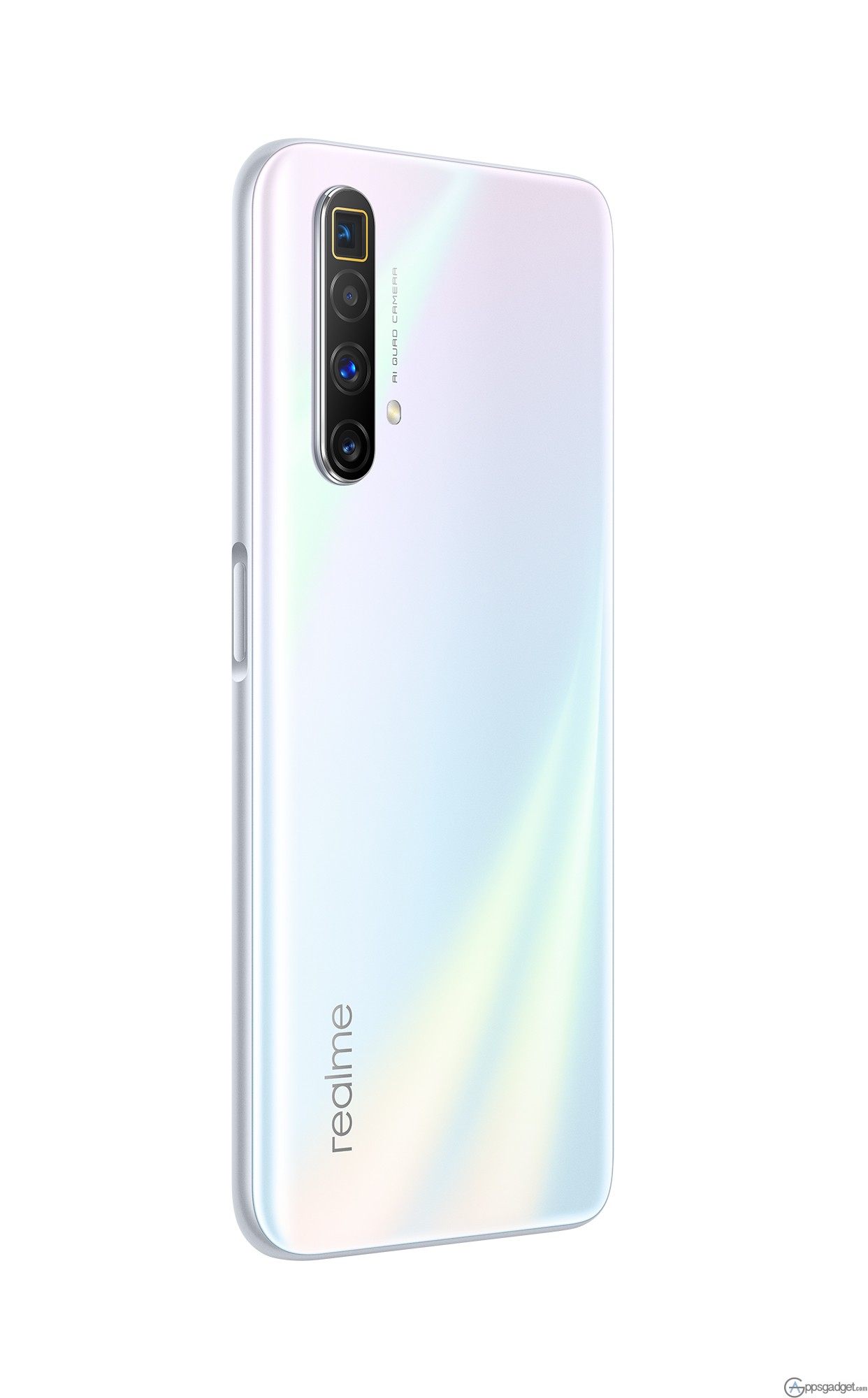 Launched alongside the realme X3 SuperZoom is the personal health companion realme Watch, which is priced at Php 3,990. Customers may avail of a Php 1,000 discount on the realme Watch during Lazada’s 7.15 mid-year sale.