Head to the nearest ASUS and ROG accredited stores now for some tournament-level performance desktops.

ASUS Republic of Gamers (ROG) Philippines officially announced today the official arrival of the long-awaited ROG Strix gaming desktops. The ROG Strix G35DX and G15DH offer tournament-ready performance for competitive esports and beyond. ROG’s latest gaming desktops are powered by the latest AMD Ryzen Desktop CPUs and are engineered to sustain smooth gameplay under serious pressure. They offer the flexibility to do everything from streaming to developing quality content and games. 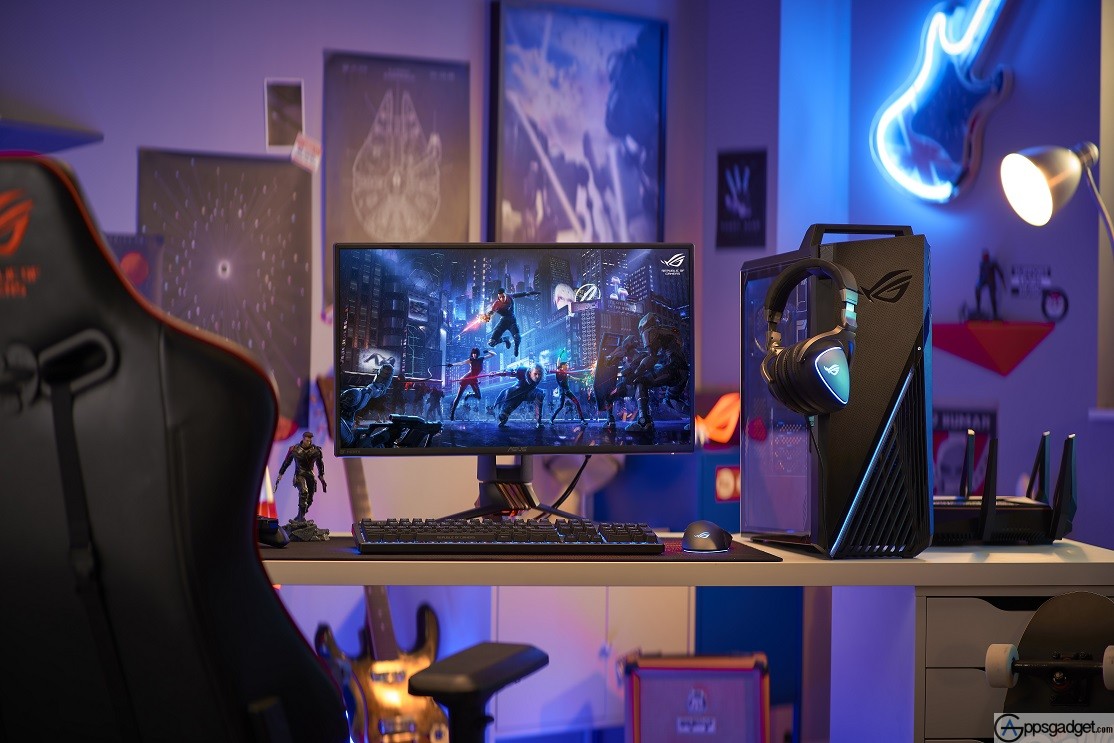 SERIOUS 16-CORE POWER AND GRAPHICS WITH THE STRIX G35DX

The ROG Strix G35DX promises the power of the 3rd Generation AMD Ryzen processors, up to the Ryzen 9 3950X CPU popular for its cutting-edge 7nm technology – effectively doubling the number of cores from its previous generation. With 16 cores and 32 threads, the additional cores make the system power through even the most strenuous tasks. More cores also mean faster acceleration for heavy multithreaded work such as video encoding and 3D rendering.

Additional convenient features make the ROG Strix G35DX an ideal battle machine. It features two hot-swap drive bays behind a spring-loaded door on the front of the chassis. These bays let players quickly add and remove SSDs without having to open the case or break out any special tools. The AIO liquid CPU cooling ensures that you can overclock the system to its limits without worrying about getting too hot.

The chassis is also very easy to upgrade as it supports the latest PCI Express 4.0 standard and allows for multi-GPU configurations.

The ROG Strix G35DX is the first ROG system to feature the new Keystone II technology. The Keystone II can be configured to switch the system according to the user’s preference. It could be to switching in a specific operating mode, launch a game or application, or unlock a hidden Shadow Drive for private files.

The chassis elegantly integrates a carrying handle strong enough to bear sustained force of up to 30 kg, making it easier to move around. The slick hidden headphone hook also helps keep tournament setups and battle stations clean; it is tested to hold headsets up to 3 kg and can survive momentary force of up to 10 kg. 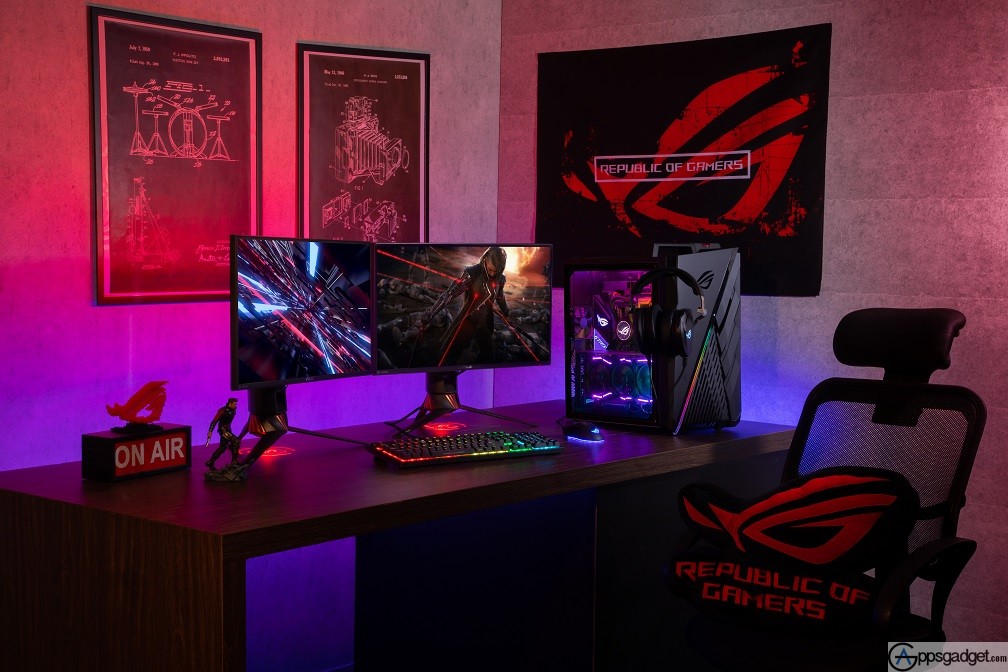 SUPERB GAMING AND STREAMING WITH THE ROG STRIX G15DH

The ROG Strix G15DH is available with up to an AMD Ryzen 7 3800X CPU that has 8 cores and 16 threads and an NVIDIA GeForce RTX 2070 SUPER graphics card to easily handle demanding and varied workloads. These Ryzen chips are built with its cutting-edge 7 nm process technology that fits more cores into less die area, enabling efficient, cost-efficient machines that pack impressive power.

An efficient cooling design helps get superior performance from core components. The chassis is a more compact variation of the airflow-enhancing Wind Shear design featured in the high-end ROG Strix G35DX.

Inside, components are separated to help minimize thermal interference. The CPU, GPU, and motherboard are isolated in the main chamber, while the storage bays and power supply sit below in a separate cooling zone. This dual-chamber design makes it easier to cool the hottest components. Widened vents in the exterior panels guide more air into the chassis, assisting in heat dissipation and allowing the ROG Strix G15DH to produce stealthy noise levels under 35 dB while gaming. 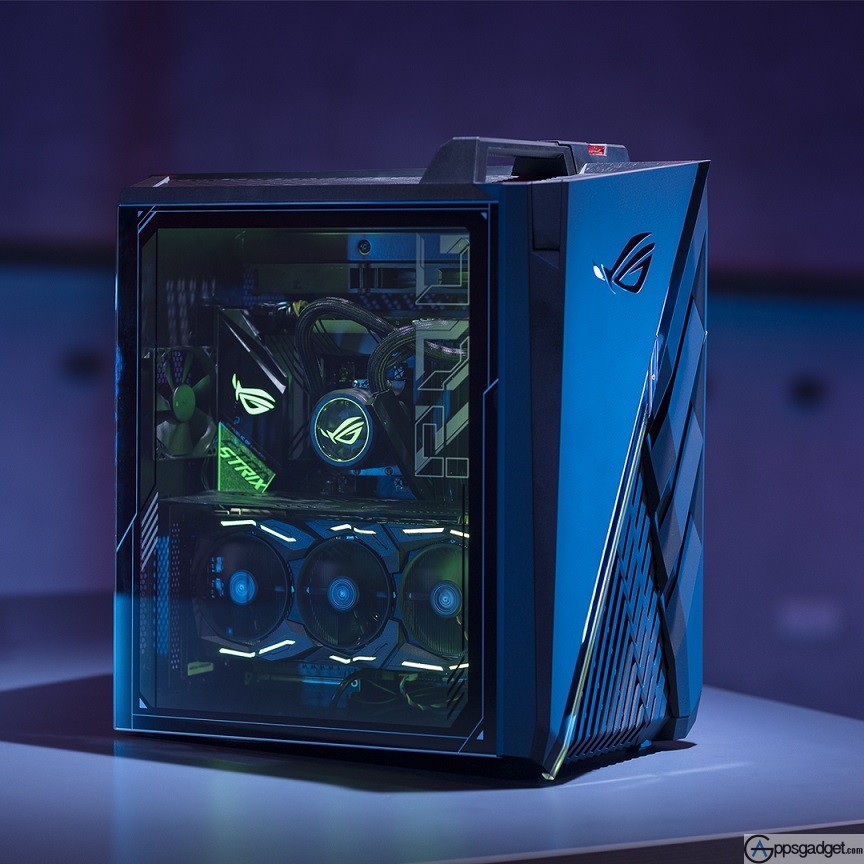 The ROG Strix G35DX and ROG Strix G15DH are available starting August 21 in ASUS and ROG accredited Concept Stores and multibrand shops at the following prices: 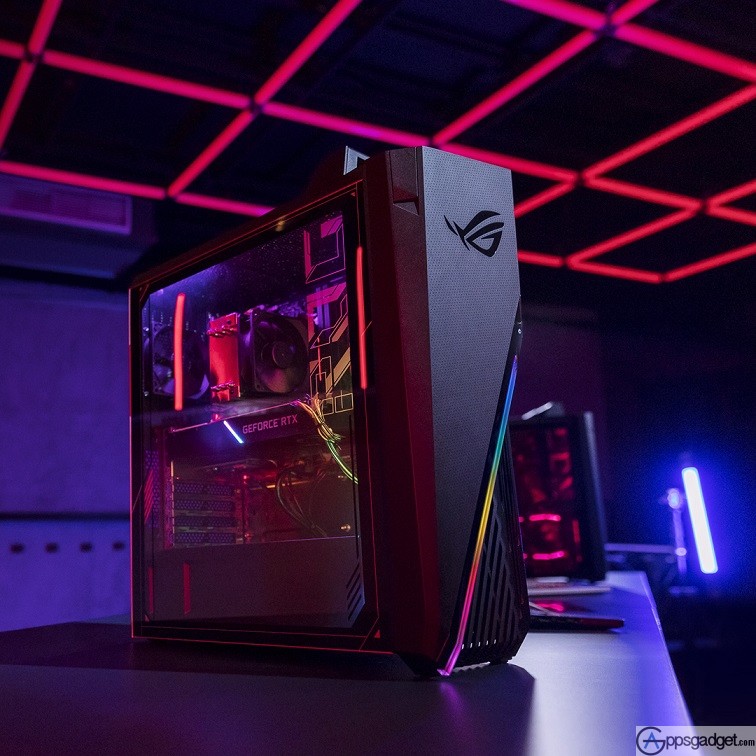 For further details, check out the ASUS Republic of Gamers Facebook Page. 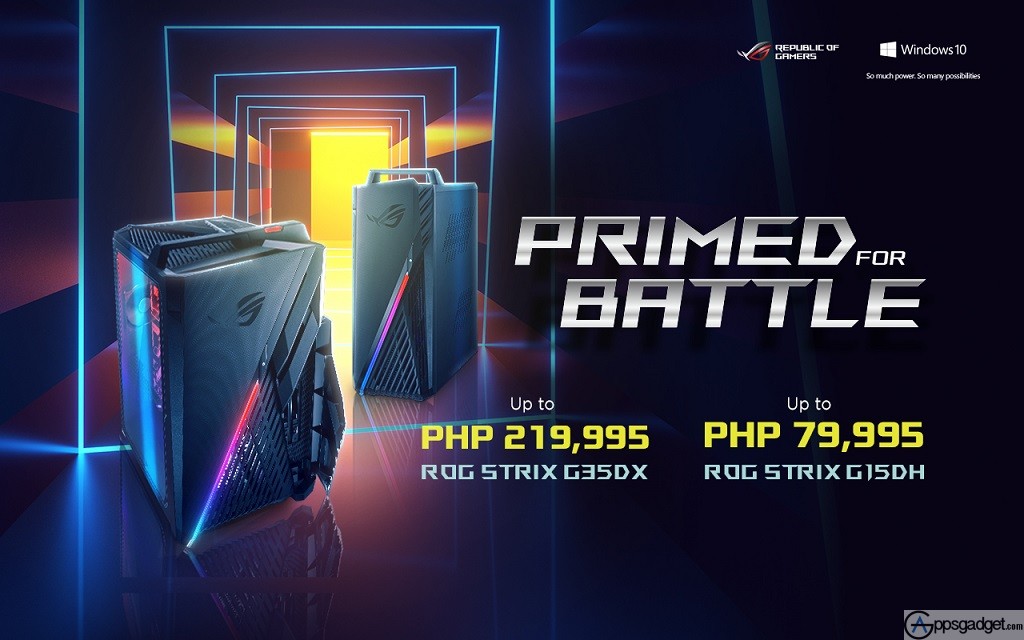