ASUS Republic of Gamers (ROG) today announced a collaboration with ACRONYM®, a leading technical apparel design agency, to create a special edition ROG Zephyrus G14 gaming laptop that melds top-of-the-line hardware with a radical new vision for what technology can be. This device is based on a design concept grounded in Errolson Hugh’s vision of a more empowered user: not just a gamer, but a thinker and a creator.

ACRONYM®’s co-founder Errolson Hugh has been a pioneer in the technical apparel industry since the company’s founding in 1994. In the 26 years since, their agency has built an extensive design portfolio dedicated to fusing singular style with the latest technology. Whether they’re designing product lines for Nike and Arc’Teryx, virtual video game gear for Square Enix / EIDOS, or creating clothing under their own flag, ACRONYM® has a proven track record as a visionary in the apparel industry with a commitment to sourcing top notch materials to create utilitarian designs that go far beyond style.

“We try to break the expected relationship with a product to make the user feel more aware of the product as a tool, and make them more active and engaged with it. It’s too easy to become complacent toward the technology we use and let into our lives, and that can make us passive recipients of information, and thus less creative and less empowered.”

Hugh brought in long-time collaborator, designer David Rudnick, whose studio, Terrain, is sought-after by industry leaders in fashion, music and the arts for their visionary approach to building visual systems that require a completely original aesthetic. Together, Rudnick and Hugh designed and prototyped a new design language from the ground up, including bespoke typefaces and material treatments, touching every aspect of the ROG Zephyrus G14.

This forward-thinking approach made ACRONYM® a natural design partner for the Republic of Gamers. ROG is committed to making premium gaming hardware that’s powerful enough for pro-level work and play, while also being customizable enough that every gamer can express themselves. ACRONYM®’s designs consistently embody their belief that aesthetic expression is a form of freedom. Through style, audiences can share their story, their way. 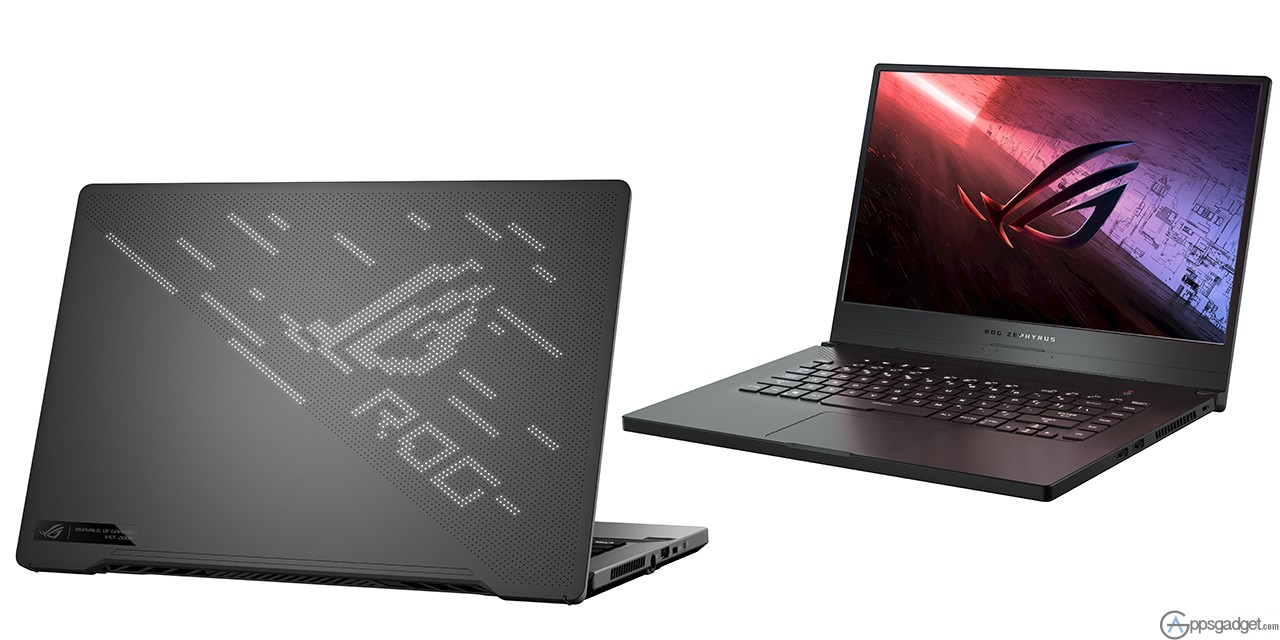 For updates on the ASUS ROG ZEPHYRUS G14 ACRNM RMT01 For further details, check out the ASUS Republic of Gamers Facebook Page.