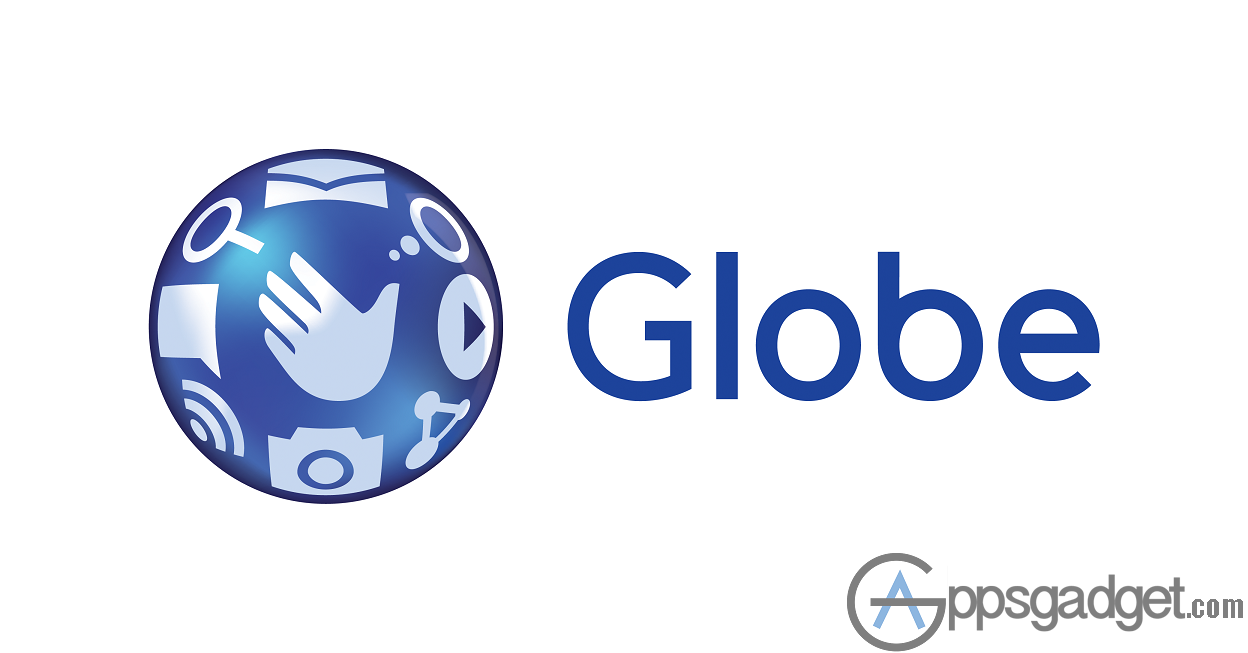 In strong support of the government’s ICT infrastructure initiative

Riding on the momentum of receiving clearance from various local government units (LGUs) to build cell sites across the country, Globe continues to make significant headway in its tower builds through partnerships with several tower companies (towercos).

“The partnerships with towercos will greatly complement the company’s target in expanding its capacity and coverage throughout the country. These projects will be a catalyst for change in the industry as telcos are empowered to deploy beyond their individual capabilities in a cost efficient manner,” Maniego-Eala explains.

Globe finalized a pole lease agreement with AIC, a subsidiary of the Aboitiz Group, and is seen to increase its footprint by about 200 sites in more parts of Cebu, Davao, and Subic.

In addition, 300 macro sites will be completed for deployment in North Luzon and South Luzon while 400 more sites will be assigned within the year to cover Luzon, Visayas and Mindanao. The count is projected to increase expansively once the pilot sites of these projects are launched.

First to deliver a tower for activation is ISOC-edotco, a collaboration between ISOC Infrastructure and edotco, a Malaysian based Tower Company (TowerCo), with more currently underway and are expected to be completed shortly.

Globe has committed to be the anchor tenant in a build-to-suit agreement with Transcend Towers Infrastructure (Philippines), a subsidiary of American Tower Corporation, as well as in tower lease agreements with ISOC-edotco, CREI and FTA.

“These infrastructure partnerships demonstrate Globe’s commitment to improve the network quality experience of our customers.  It is, likewise, highly supportive of the government’s initiative to increase ICT infrastructure in the country,” Maniego-Eala adds.

Globe continues to increase its network capacity to support the data services needs of customers and stakeholders in light of accelerated digitalization efforts across various sectors including e-payments, e-government, telehealth and distance learning.

August proved to be a banner month for  Globe’s expansion plans as the company secured 190 permits from 85 local government units (LGU) from as far as Bangued in Northern Luzon and Butuan City in the Caraga Administrative Region in Northeastern Mindanao.

Of the 190 permits granted, 37 were given in record time by 17 local government units.

The company attributed the unexpected but most welcome pace of issuance of permits to more LGUs realizing the need for connectivity in the new normal and in compliance to the Joint Memorandum Circular (JMC) No. 01 s. 2020 signed by the Department of Information and Communications Technology, Department of Interior and Local Government, Anti-Red Tape Authority and other government agencies.

“With the implementation of the JMC we see that LGUs are actively working together with telcos to improve connectivity. Even the LGUs themselves are following up the status of our permits and how soon we can start the installation of cell towers in their respective municipalities and cities,” Joel Agustin, Globe Senior Vice President for Program Delivery, Network Technical Group, said.

The go signal has also been secured in Dumaguete City and San Jose  in Negros Oriental; Roxas City in Capiz; Barotac Nuevo and Calinog in Iloilo; Babatngon in Leyte; Brookespoint and Puerto Princesa in Palawan;  Kalibo and Tibiao in Panay; and Bogo and Cebu City in Cebu.

“The JMC’s aim to shorten the processing of requirements and construction of common towers in the country from the previous average of 200 days to only 16 days has really helped us and we expect more LGUs to support us because at the end of the day, they can best serve their constituents through connectivity and use of technology specially at this time that we are faced by limitations of health protocols and physical distancing,” Agustin added.

Related Topics:
Up Next