Available only at LIMITED STOCKS OF 15 PIECES, at participating accredited ROG Stores nationwide.

ASUS Republic of Gamers (ROG) announced a collaboration with ACRONYM® just a week before, the ROG ZEPHYRUS G14 ACRNM RMT01. Today, ROG Philippines made it officially known that the special edition of the most sought-after ROG Zephyrus G14 will be available in the market at limited stocks of 15 pieces nationwide, for PHP 129,995.00. Availability has started on this very day (September 25). 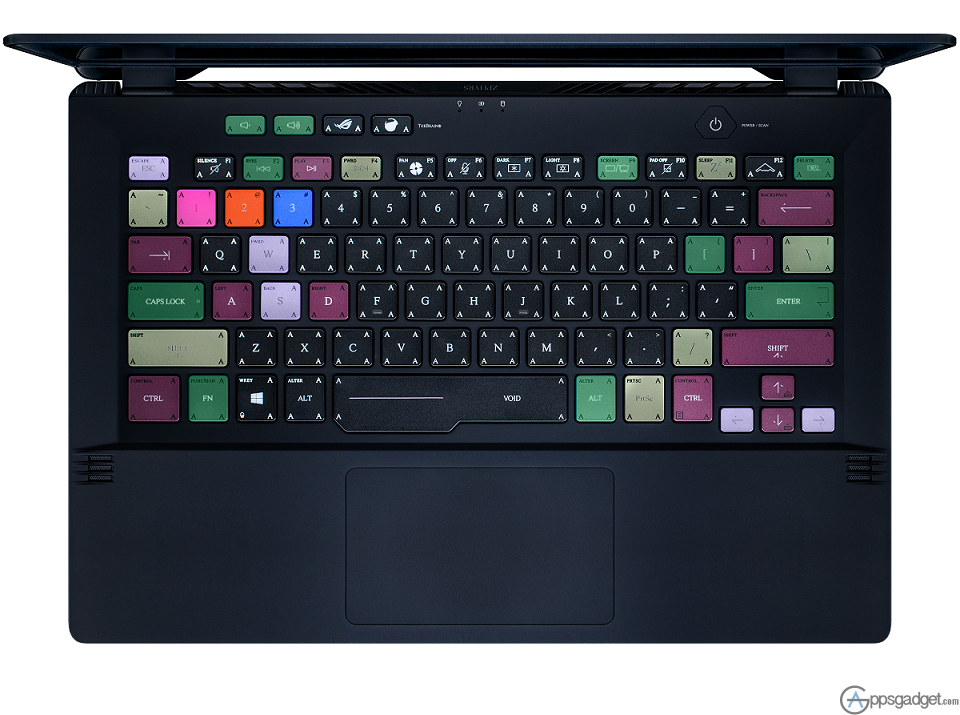 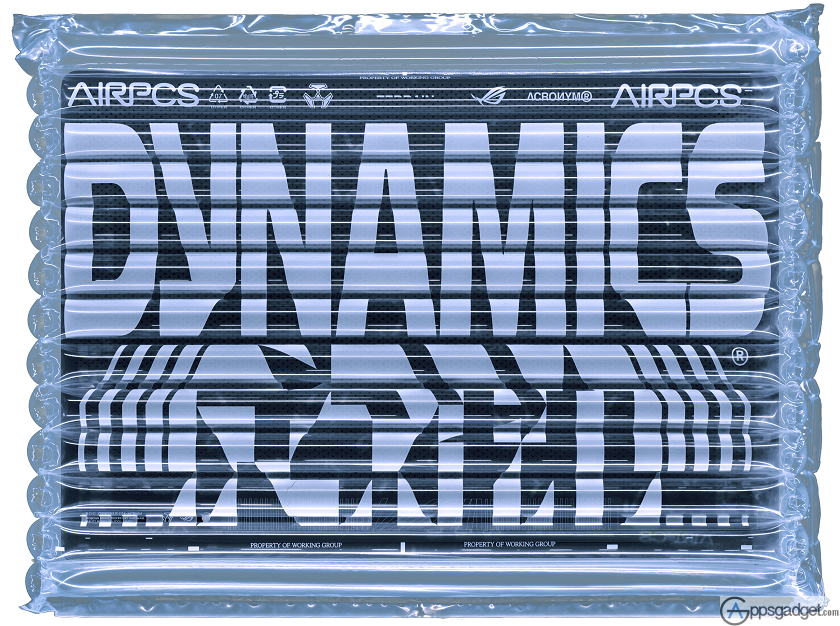 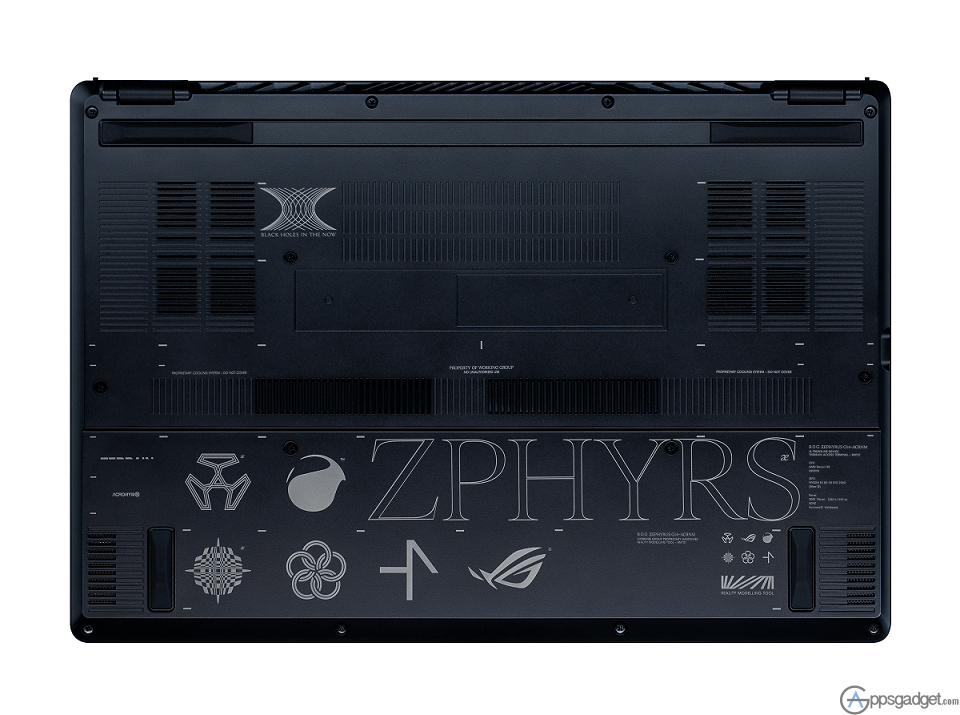 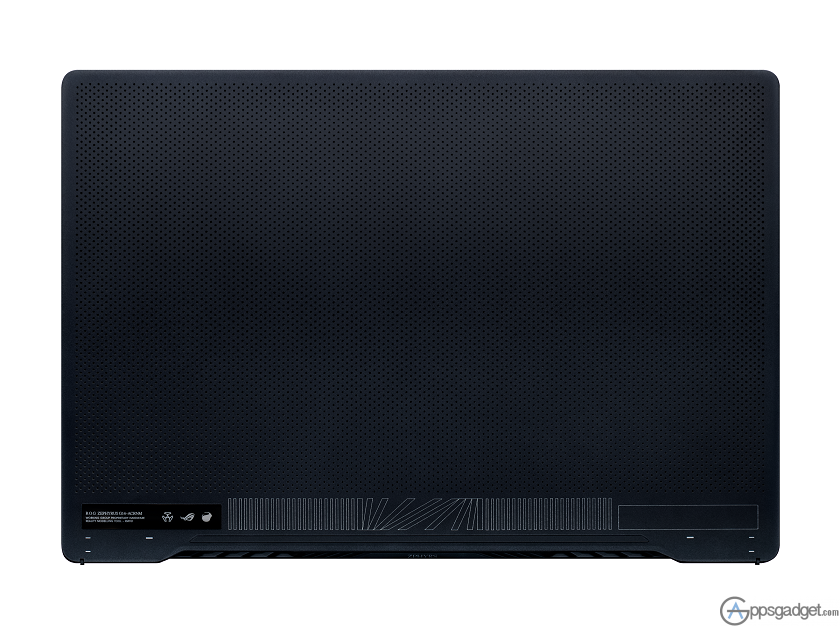 The ROG ZEPHYRUS G14 ACRNM RMT01 has been made available in the following participating stores only, at PHP 129,995.00:

It will officially come in the following specifications: 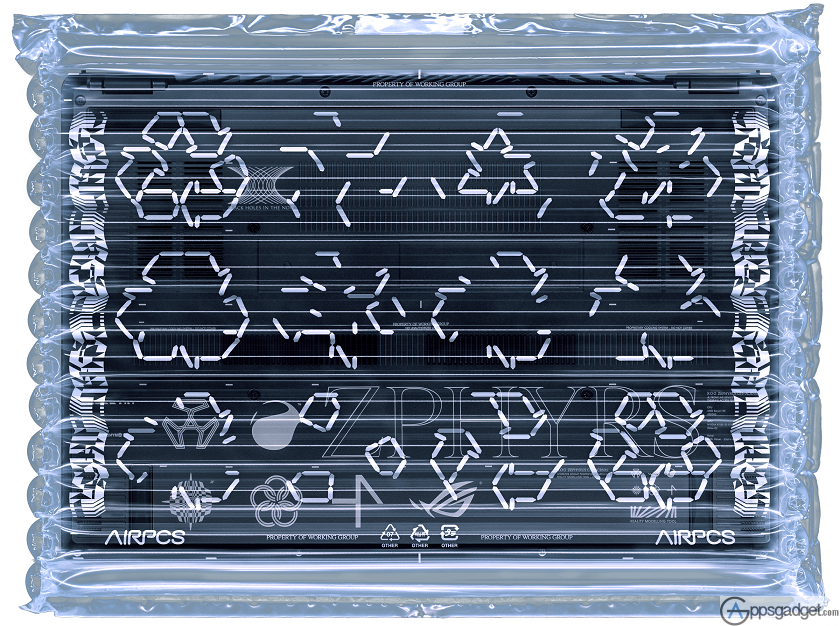 For updates on the ROG ZEPHYRUS G14 ACRNM RMT01 and other ROG products and news, check out the ASUS Republic of Gamers Facebook Page. 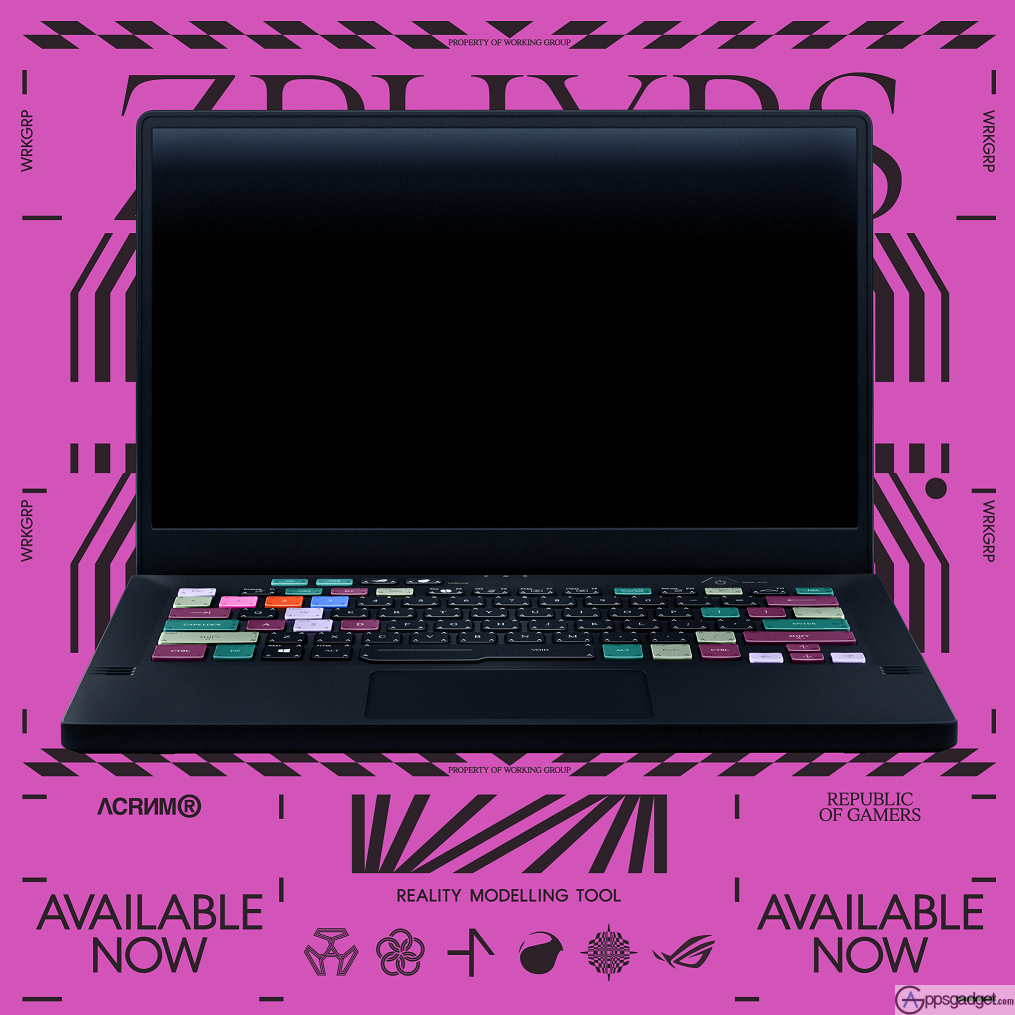