Fortnite is an online video game developed by Epic Games. This game was first released in 2017 and gained huge popularity because of its amazing gameplay and other video gaming concepts. Fortnite has released three different versions of the game. 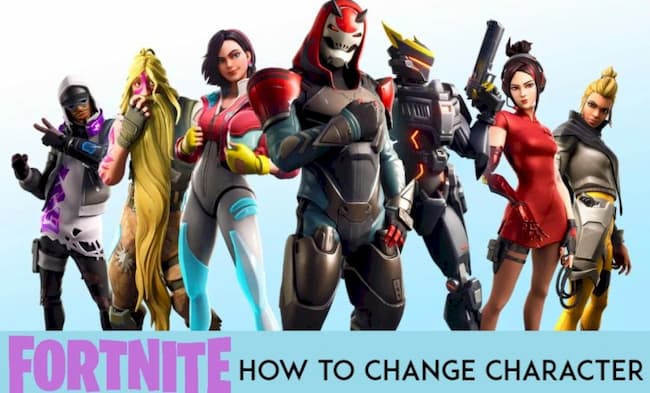 The Fortnite change character option is very fun and interesting. You can transform your game avatar in a totally new way and change your look from time to time. You can also change your gender in Fortnite with the help of new skins. 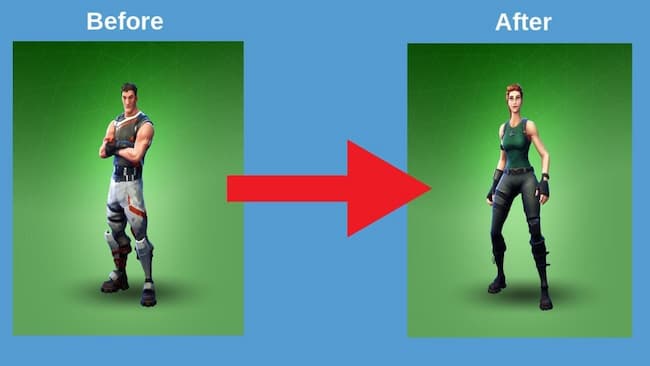 Here is how to avail Fortnite Change Character feature or change your Fortnite character appearance.

How To Change Character In Fortnite: Save the World

In Fortnite: Save the World, there are several characters available each with its own and unique features, and advantages. Every character in this game has its own gameplay and will be different from the others. You can change your Fortnite character to an Outlanders, Soldier, Constructor, or even a Ninja and play accordingly.

However, in this version of the Fortnite game, you have to unlock the skins in order to use them. Otherwise, you will only feel bored with the same skin you have been using since the first day of your game. Unlocking a skin is quite simple too. 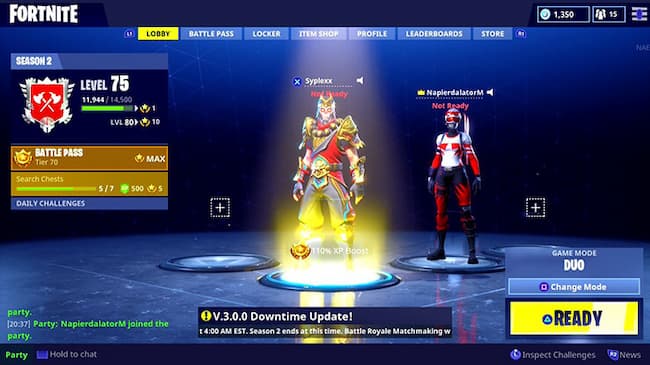 You have to complete the tutorial that will show you how you can fight the battles, defend the enemies, build the structures, and many other things that will be useful throughout the game. When you are done with the tutorial, you can collect loot llamas. When you open these loot llamas, you will get some reward. And if you are lucky,  you can also get a new hero as a reward.

If you want to you can also purchase the loot llamas and get yourself, new heroes. Once from wherever you get a new hero, to unlock the hero, go to the menu and open the “Hero” tab. Choose the new character that you want to get into. That’s it!

How To Change Character In Fortnite: Battle Royale

Fortnite: Battle Royale didn’t have any skin changing or character changing option. There was only one default appearance that will be applied to every new user. You can’t have a chance to select a character of your liking. Better customization options are nowhere to be found in Fortnite games event till now.

But now there is good news. Now we have a Fortnite change character option that lets us change our character’s gender, appearance, and skins specifically. It is a must thing to note you can’t just get the skins for free. The users must have to buy the skins and later use them. Or if you have a Season’s battle pass then you can easily equip any skin available in the Fortnite Change Character option. 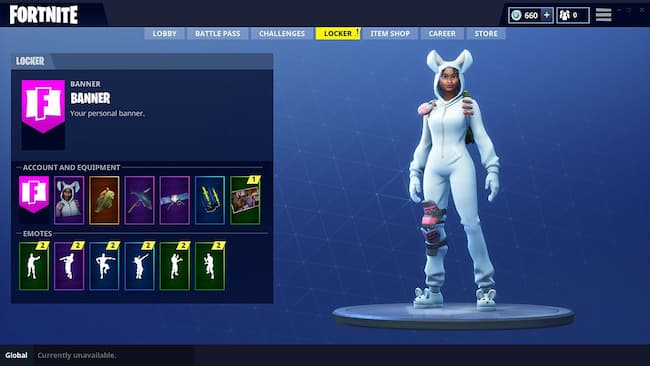 Here is how to avail the Fortnite Change Character feature. You have to buy the skins with your money or you can also use your V-Bucks points. Then, go to the menu and click on the “Locker” tab. The skins that you have bought will be present here. Select the skin that you want to change your Fortnite character appearance into and equip the skin. That’s it!

That was all about how to change character in Fortnite. You can change your character and also gender by buying the skins. But, at least till now, there is no free option that can let you change the Fortnite character. The V-Bucks points are also a good option to buy new skins. Hope you liked this information. Visit the TechRulz website for more interesting articles.