Batman Arkham is one of the all-time hit game series that was hugely popular back in the 2000s. Here, we will be listing all the Batman games in order of their release dates. If you are a Batman fan, you will definitely love this post.

There can be hardly anyone from the late 2000s, who don’t know what is Batman game series. Based on the classic superhero movie, Batman, Rocksteady Studios and WB Games Montréal developed the first-ever Batman Arkham series in the year 2009. And then there was no looking back for them. 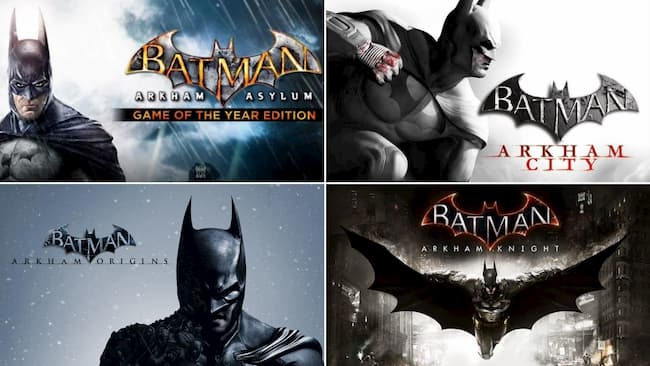 Superhero games were quite unpopular back then. But, Batman Arkham changed the perspective of video games. The first Batman game became very famous after its release and the players were very excited to try other game releases. In this post, we have listed all the main game series and their expansions in the order of their release.

Batman Arkham or simply called Arkham is a series of action-adventure games that is based on the famous superhero Batman. The Arkham series consists of 4 main games, and other extensions and spin-off games.

Their first game was released in 2009 and the recent version is still in the market receiving lots of love and appreciation from their fans.

Now’s let’s start viewing the Batman Arkham games in order of their release.

Batman Arkham has a total number of 4 games in the main Batman game series. All the other games are their modified versions or expansions. 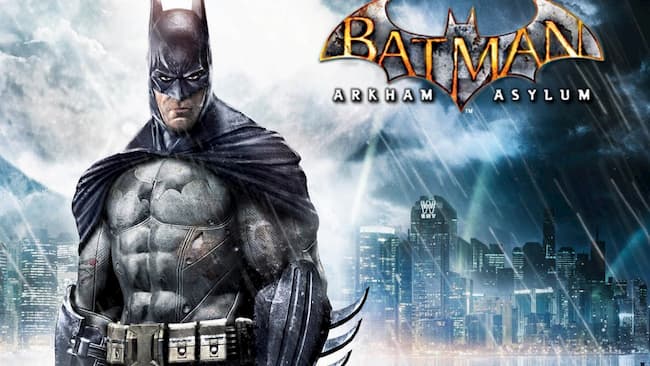 The Batman: Arkham Asylum is the first masterpiece of the Batman Arkham games in order of release. This game was released on August 25, 2009, on Xbox 360, and PlayStation 3 console. A Windows Microsoft version was released after one month of the original release. Later, in 2011, a macOS version, and in 2016, a PS4 and Xbox One versions were launched.

The Arkham Asylum game is an action-adventure third person’s perspective game. The whole game will be set on Arkham island, and in that in Arkham Asylum, which is described in most of the DC Comics Batman series of books.

The main focus of this game will be, of course, Batman. He is loaded with lots of weapons, stealth abilities, and other detective skills. Batman wins the combat with the supervillain Joker and prisons him in the Arkham Asylum. Later, Batman comes to realize that the Joker got possession of Titan when he jailbreaks himself from the Asylum.

This game is amazing to play, and graphics, visuals, and music are the best parts of it. You can use all the weapons for your character according to your gameplay. 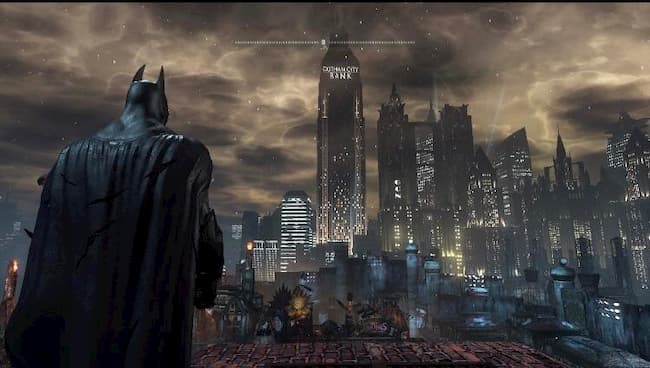 The first sequel of Batman games in order of release is Batman: Arkham City. After 3 years of the first game, Arkham City was released on October 18, 2011, and was developed by Rocksteady Studios.

Only PS3 and Xbox 360 supported game came into the market in 2011. In 2012, a Windows version was introduced and it was also ported for macOS and Wii U. In 2016, an Xbox One and PS4 version were released.

The storyline of Arkham City is a little bit changed from the first main series game. Batman has to set himself free from the prisons of Arkham City where the villain is Professor Hugo Strange. Catwoman is a new character introduced in this game.

There are no major changes in this game and is almost similar to the first game Asylum. No specific game changes or mechanics modifications are done. There are only new gadgets and weapons that are increased in number. 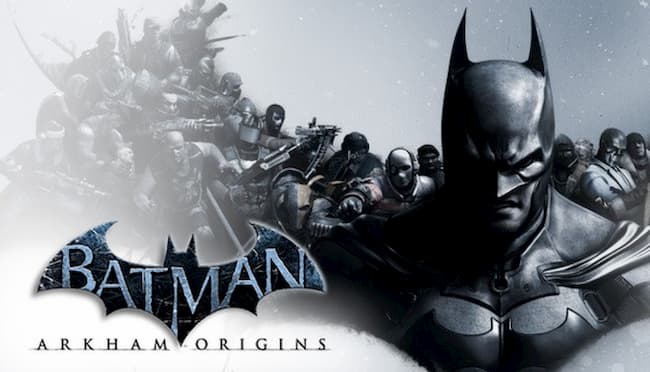 The third Batman Arkham series order game is the Arkham Origins. This game version was released worldwide on October 25, 2013, for Windows, PlayStation 3, Wii U, and Xbox 360. Unfortunately, there are no PS4 and Mac versions for this game.

The gameplay is basically the same as the earlier games. Only the theme and the villain changes. In Batman: Arkham Origins, the plot is set eight years before the first game series, Arkham Asylum. This game mainly focuses on Bruce Wayner’s early days and being targeted by 8 assassins and the Black Mask. 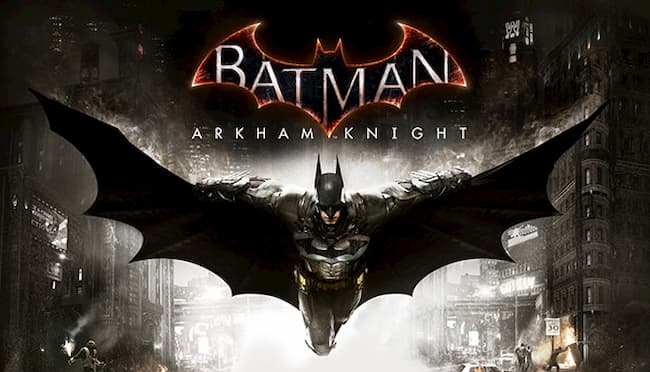 This is the fourth game series and is one of the most favorite Batman Arkham games order. Until now, this is the latest main game series version. All the other games are just extras or extensions.

Arkham Knight was released worldwide on June 23, 2015, on Xbox One, PlayStation 4, and Windows Microsoft platforms. The console version was received with lots of love and a great response came from the users. However, the Windows version was criticized for some gaming issues.

The main villains are now Arkham Knight and Scarecrow in this game. The game is set in the events of Arkham City but the location is Gotham City where the game takes place.

Below, we have listed the extensions of the Batman games in order of their release from the start. Not only the main series, but extensions also received the same amount of love and appreciation from the fans. 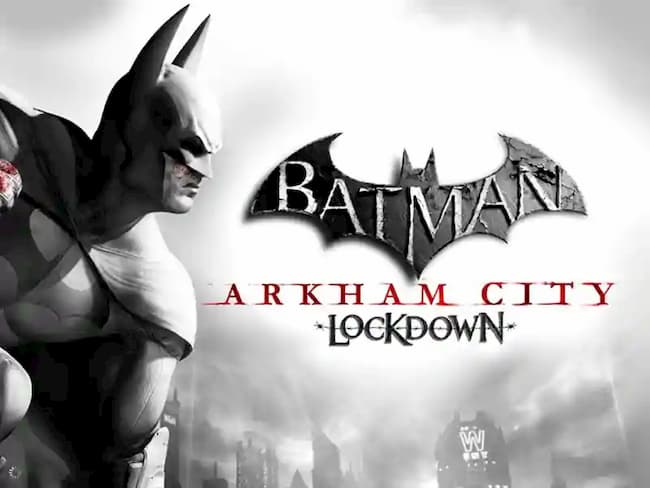 The Batman: Arkham City Lockdown is the mobile version of the main game Arkham City. This game was released worldwide for iOS devices on December 7, 2011.

Two years later, an Android supported version was released worldwide on June 26, 2013. Unfortunately, both versions are no longer available.

This game is very much similar to Arkham City and the characters are also mostly the same. The only difference is this game primarily focuses on combats rather than the story. 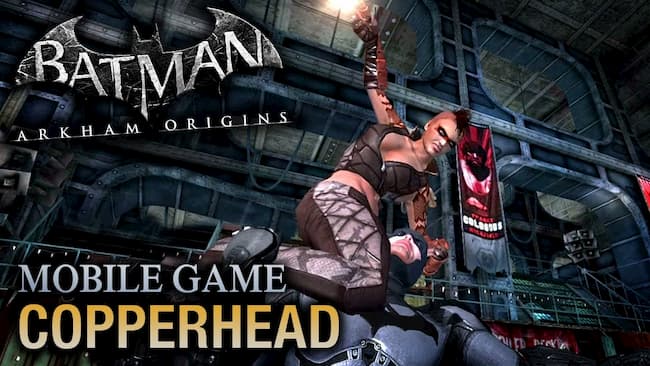 The storyline is almost the same as its main game, Arkham Origins but the gameplay is similar to that of the Arkham City Lockdown game. 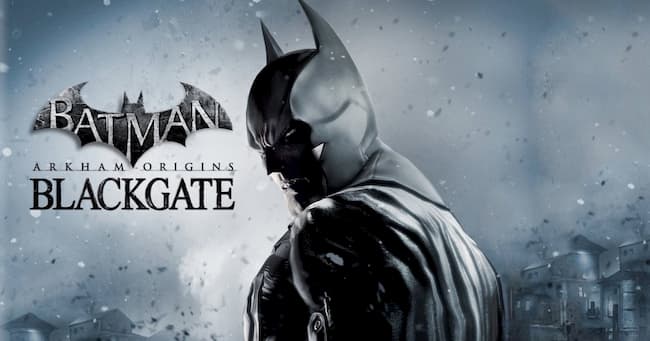 This game is only a 2.5D visual game that focuses on hand-held gaming consoles. Even though it is not a 3D game, it works well with all the supported devices and gives an excellent gaming experience. 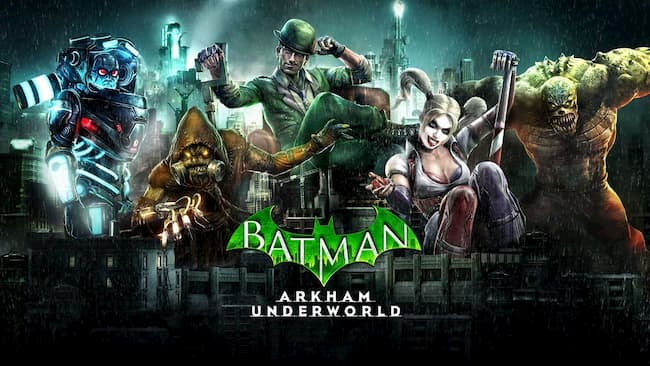 This game is different from all the Batman games in order of release. In Batman: Arkham Underworld game, you are opted to take the role of any of the two famous supervillains of Gotham City, Two-Face and Harley Quinn.

This game is developed by Turbine, Inc. and was released on July 14, 2016, for iOS mobile phones. The Android version was released after a period of days. However, unfortunately, this game was shut down in 2017. 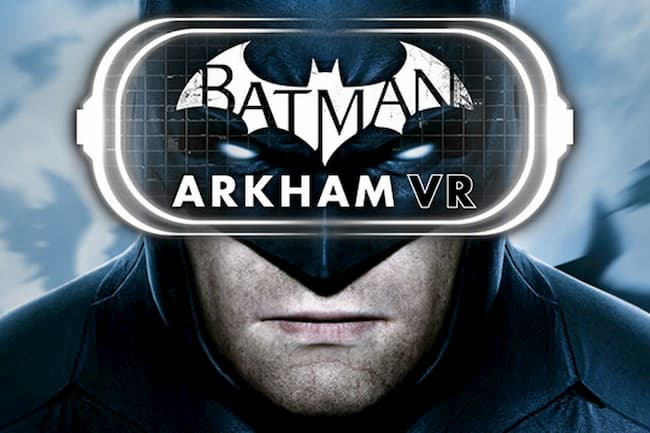 Batman: Arkham VR is a virtual reality adventure video game developed by Rocksteady Studios and was released on October 11, 2016, on PlayStation 4. A few months later, a Microsoft Windows version was released on April 25, 2017.

This game is set in a first-person role-playing adventure game where you are the Batman and can see through the eyes of Batman with the virtual-reality headsets. You have to investigate the missing of Robin and Nightwing. 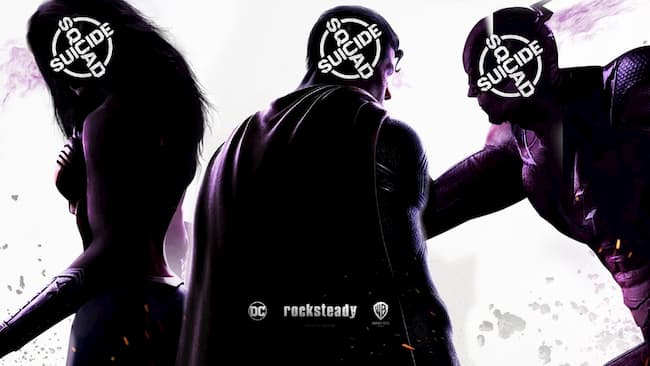 The next one for Batman games in order is the Suicide Squad: Kill the Justice League. This game is under the development of Rocksteady Studios and is decided to release in 2022.

This action-adventure superhero game is set to be released in 2022 on Xbox Series X, Xbox Series S, PlayStation 5, and Microsoft Windows platforms.

This game revolves around the Suicidal squad’s attempts to defeat Brainiac when he conquers Earth and brainwashes the Justice League.

This game is the most anticipated topic among Batman lovers now. Hopefully, it will release in 2022.

We hope you liked our post regarding Batman games in order. Some of the Batman game series are not available anymore like Arkham City Lockdown and Arkham Underworld. You can play all the other games on your supported devices easily. For more related articles, visit our website TechRulz.