Dying Light fans are eagerly waiting for the Dying Light 2 Release Date for more than 2 years since the announcement for this sequel of the hit horror survival game, Dying Light was made in 2018. Unfortunately, we still have not gotten a particular release date till now.

Dying Light is a horror survival action RPG-based video game released in 2015 by Techland. This game was a massive hit in the world of Action games and has carved its special place in gamer’s hearts. In 2018, Techland announced the sequel of this game, Dying Light 2 to be releasing in 2019. 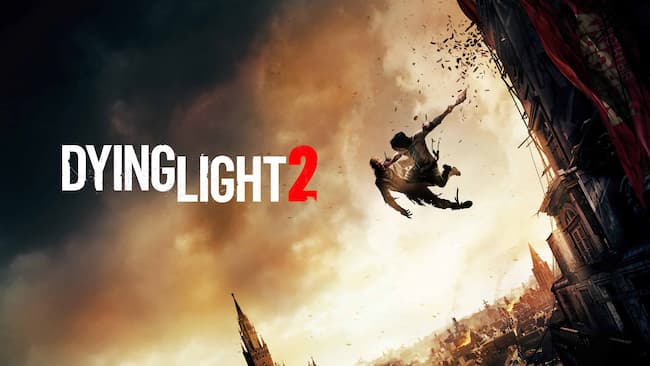 When Is Dying Light 2 Release Date

An exact answer for “What is the release date for Dying Light 2?” is not clear yet. The Dying Light 2 game has been delayed indefinitely. But, don’t get disappointed, it is not canceled, but only delayed. We can’t really point out when this game is going to release.

The CEO of Techland games, Paweł Marchewka addressed the fans of “Dying Light” with an announcement:  “We were initially aiming for a Spring 2020 release with Dying Light 2, but unfortunately, we need more development time to fulfill our vision. We will have more details to share in the coming months and will get back to you as soon as we have more information. We apologize for this unwelcome news. Our priority is to deliver an experience that lives up to our own high standards and to the expectations of you, our fans.”

Also, the Twitter account of Dying Light posted to “Keep your heads up for 2021“. So, we can hope for the year 2021 to gift us the much-awaited Dying Light 2 game. Keep your fingers crossed for the Dying Light 2 release date. 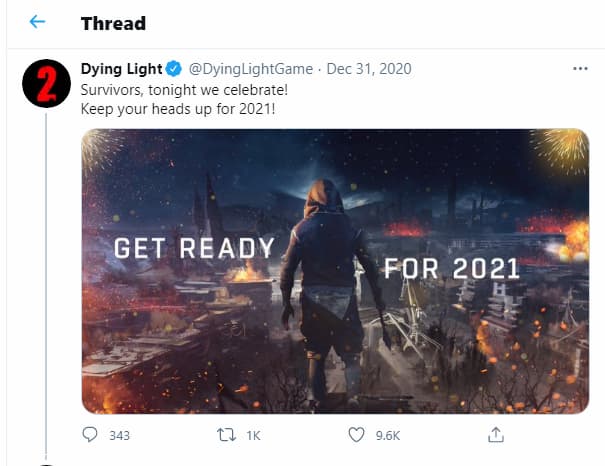 The Dying Light 2 release date was announced that it is going to be in the Spring of 2020, but later got delayed and is still not showing up in the soon-to-be-releasing games. Steam shows the game release date as “Coming Soon” and we can only expect this game to release as soon as possible.

Dying Light 2 is the sequel for the famous horror survival game released in 2015, Dying Light. This game is an open-world First-Person RPG game that runs in the Zombie-apocalyptic theme. The plot of the sequel is set after 15 years of the original Dying Light. 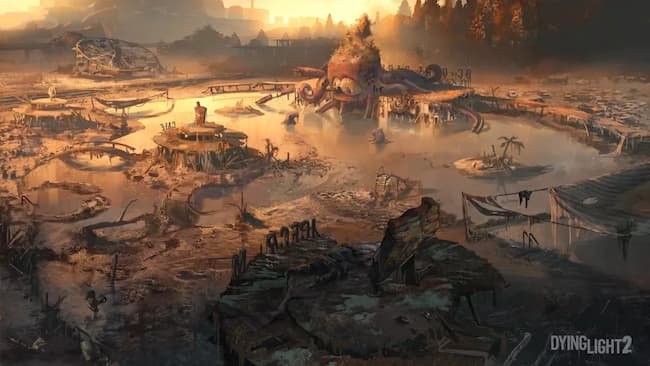 Along with the parkour skills of the hero, more zombies are added to the game. You can use crossbows, spears, shotguns, and melee weapons to win combats on your enemies. The map is also four times bigger than the first version of the game.

Humanity is going extinct and the last human community is living in the world of the Dying Light game. They have to combat the Zombies who are weak and lazy in the daylight and become extremely aggressive at night. The trailer of Dying Light 2 is lit and players can’t wait to try this game.

Humanity has lost to the virus 15 years earlier. You are the hero of the city who has to save the world from the unforgiving and aggressive creatures of “The Modern Dark” age. Your role will be Aiden Caldwell, an infected survivor. 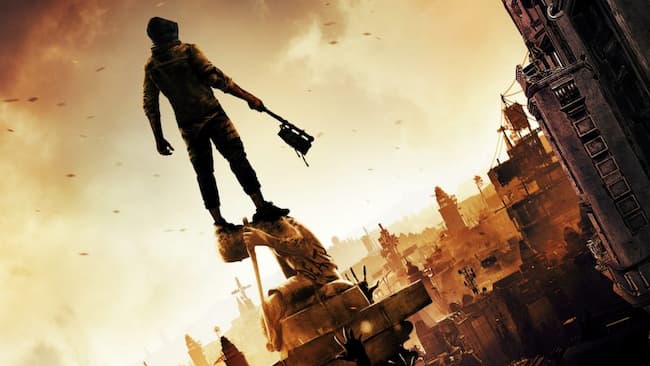 You possess great abilities and skills and more than that a brave mind. Fight with the bad guys of the society to survive and to save the rest of the survivors of your world.

We know you are also wholeheartedly waiting for the Dying Light 2 release date just like us. The release date is not given anywhere and the game release status is only showing “Coming soon”. Keep your hopes high and wait for the game to release this year. I have already added the game to my wishlist on Steam. What about you? If you liked this information, share it with your friends. For more related posts, visit the TechRulz website.

Be the first to comment on "Dying Light 2 Release Date, Gameplay, Story and More {Updated}"