iPhone 12, 11 users are facing issue with going live on Facebook. The issue is if you’re doing Facebook live and using an external mic the external mic will not work. The issue seems to be in across different models of iPhone including iPhone SE, seven, eight, iPhone XR, XS, 12, 11 Pro Max.  Also the microphones are of different companies like Shure, rodle Wireless etc.  The might not getting you guys in iPhone while doing a Facebook life is a new kind of issue that was never seen with iPhone before only after updating to iOS 14 the issue started to occur. 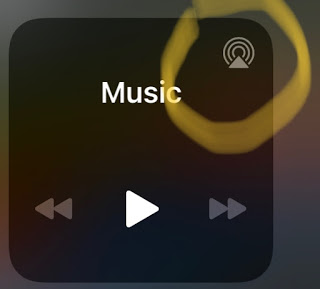 But iPhone users who are regularly doing Facebook live or now very annoyed with the issue as the mike does not work at all. This seems to be issued with iPhone iOS 14 or two or the Facebook app as After the iOS 14.2 update now any external mic will not work with the Facebook app, but all those same microphones will work fine to record audio in other audio / video apps.

As Apple keeps on releasing new versions of iOS, it is essential for all the app developers to check for latest changes in iOS. This ensure their app is fully compatible with the latest iOS. This could be issue with Facebook app that can be fixed by Facebook team in upcoming releases or updates on Facebook. So please check in App Store for any pending updates on Facebook and if so install them.

One of the easiest workaround that is working for some iPhone user is to plug-in the mic after starting the Facebook live session. Your iPhone will recognize a device is plugged in and then it will work instantly.  This way the mic works fine with Facebook life.

Even after deleting the Facebook the mic does not work for you then you should report this issue to Facebook teams and Apple support. This could be an issue in iOS also has many user even after updating to iOS 14.3  are facing the issue.