In today’s world almost all of set alarm in our phones and set an alarm is now a regular part of our life, but before sleeping we always want to make sure that alarm is set for next morning. In the latest iOS 14 alarm widget is missing. 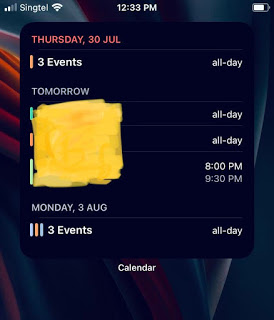 In latest iOS release which is iOS 14 Apple has made many changes to interface and added custom widgets, which lets you add new Widgets to your home screen different sizes or colour which is really cool.

But as Apple made widgets customisable many of the older Widgets are not available in iOS 14 one such widget is Up Next. This  UP NEXT widget used to show your next alarm and whatever calendar event or reminder was up next, regardless of how many days the reminder was scheduled in the future.

Up next was a very handy Widgets  to iPhone users as it used to show next alarm, now users have to check every day if the next alarm is set or not. This is interesting that Apple has now removed one of the most useful Widget Up Next from iOS 14.

It seems that Apple has removed many older widgets(iOS 13) from iOS 14 and doesn’t care about existing user of that feature. Many iPhone users who were used to look at alarm in lock/home screen are not finding that.

Apple has now removed Up Next Widget in iOS 14, it was expected that iOS will provide a separate alarm Widget to track you alarm from home screen, maybe as part of clock widget. But it is very surprising to note that clock Widget do not provide any update about alarm widget. Surely Apple is missing something from alarm prospective. Apple should look forward to add a widget in next releases of 14.1 which supports alarm.

This is a workaround to create a alarm visit notification on lock screen of your iPhone. It can be done to set only one alarm per day. Please check below steps to create alarm is it in iOS 14. 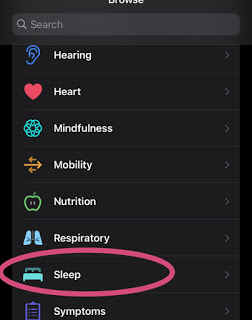 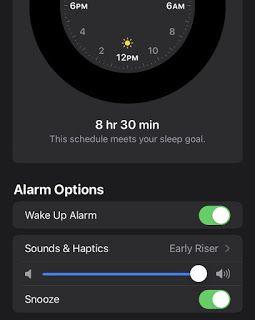 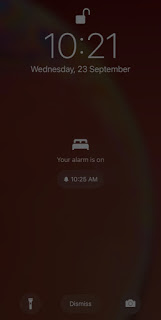