The issue is not very new in iOS as in iOS 12 and iOS 13 did also had the same problem but this is surprising to note that even in the latest iOS 14 the copy paste not working issue still exist. While in some cases iPhone user is unable to select the text and hence unable to copy paste it in iOS 14.

copy paste isn’t working on the iPhone app or message app  after iOS 14, and sometimes it’s become very annoying issue as for example you want to copy a phone number on your mobile you won’t be able to do it because of this issue.

Instead of holding your finger over what you want to copy, you just double tap it to highlight, then cut and paste as before.

It seems that instead of long press doing a double tapping on your iPhone screen at the place where you want to paste the content is working for some of the affected users.

Some of the iphone users are complaining that they are able to copy the text but not able to paste it. While trying to paste nothing gets pasted on the iPhone app. While doing COPY and PASTE the content, if you are unable to paste it, it may be due to data getting wiped out in  from clipboard randomly, tell me due to a bug , it is recommended to test the copy paste after turning off background app refresh.

As the issue is spread  across all the apps in iPhone, Apple will be aware of such bug and working for the fix best way to get rid of a bug is to update your software. There are high chances that  software update would be released is to clear a bug like these. Fortunately the issue is not fixed in the latest iOS 14.0.1, we can hope that the issue will be solved in upcoming releases of iOS 14.

To update the iOS :

iOS 14 mail app showing unread message when there are none 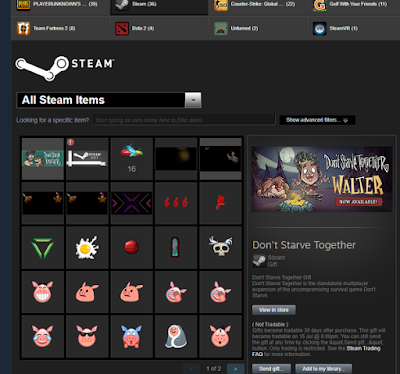 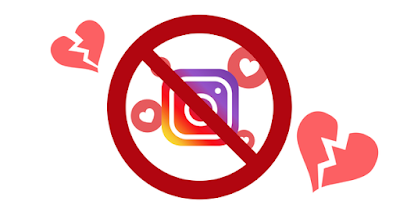