How to Fix WidgetSmith Grey in iOS 14

From iOS 14 onwards you can add widgets to your home screen, which is really cool as Apple never allowed its customers to play with home screen. Widget Smith is a great app to manage all your’s Widgets, you can place them in a fix size, time them to appear on the screen. All in all Widget Smith is a really cool app to manage your widgets. But lots of iPhone users after installing WidgetSmith are facing issue that Widgets are not loading properly and are showing as grey box.

If you want to know how to use WidgetSmith, please read this tutorial about using WidgetSmith. 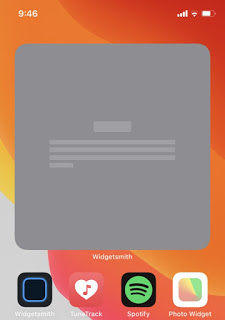 Widgetsmith showing gray can be due to multiple reasons. The Widgets might not be loading due to issue with Widget Smith app or issue with issue with widgets itself, or it can be iOS 14 bug. 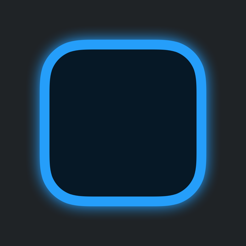 Below we have listed some solution/ trouble shooting if Widget Smith is not working in your iPhone.

Solutio 1: Make sure you save the customization

Fix 1: Tap on the widget to refresh it

Fix 2: Make sure content is available for the widget

As WidgetSmith manages the widgets but underneath all widget are shown from default one . The Widgets content depends upon your iphone content or media or calendar for displaying widget content. In case your phone does not have relevant data , the Widget would not be able to show anything and will be shown as grey box. For example photo Widget will take photos from photo app of your iPhone, from the photo app in section ‘For You’ Will have all the photos that will be shown in the photo Widget. Please go and check, if there are no photos in for you section, Photo Widget will not be able to show anything. Unfortunately iPhone users are not allowed to add photo in for you section, so make sure to add or click some photos from your iPhone that will start to appear in For you section followed by photo Widget.

Fix 5: Check with other WidgetSmith Widget

Be the first to comment on "Why is Widget Smith not working ? [Solved]"