World Of Warcraft (WOW) game is one of the most popular and largest games with 8 extensions. Here, we will be listing WOW expansions in order of release date. Know the additional changes and features that were added to the vanilla World Of Warcraft.

World Of Warcraft is a multiplayer online role-playing game with a massive amount of users. This game is the fourth released in the Warcraft universe. When released in 2004, this game took over the whole gaming industry with its unique and creative gameplay.

It was the world’s most played game back in the year 2009 and is still in the craze with more than 100 million registered users and nearly 12 million active users worldwide. Now, let’s look at all the World Of Warcraft, WOW expansions in order.

WOW Expansions In Order Of Release

The WOW game is set in the world of Azeroth that contains elements of fantasy and science fiction that means you will be playing in a world where live dragons, zombies, werewolves, and many other monsters. You can also travel to the alien world and time travel is also included in the game.

Here are the WOW expansions in order list from the beginning. These are all arranged according to their release date.

Now let’s look at all the WOW expansions in order one by one and their features too. 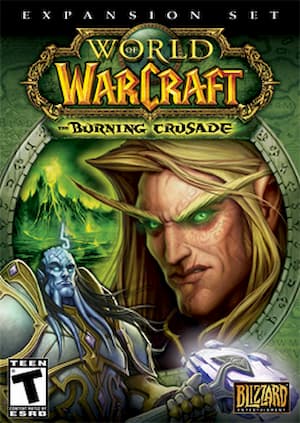 The Burning Crusade is the first expansion made for the WOW game. It was released on January 16, 2007, and received a huge response from the users. On the first day of release, this expansion sold 2.4 million copies.

The cap level for this game was raised from 60 to 70 cap level allowing the players to make the game more interesting and also allowed the players to revise their gaming experience. Once the player crosses the cap level, he is set free to enter the Dark Portal and explore the realm of Outland.

Jewel crafting and Arena PvP were also introduced in the first expansion of World Of Warcraft. 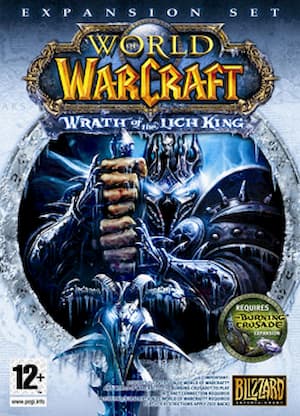 Wrath of the Lich King is the second expansion of the massively multiplayer online role-playing game World of Warcraft. This expansion was released on November 13, 2008, succeeding the first expansion The Burning Crusade.

To advance through the Northrend, you must obtain level 68. In this expansion, the level cap is increased to 80. Also, two new arenas and PvPs are added. But, no new races were added to this game. 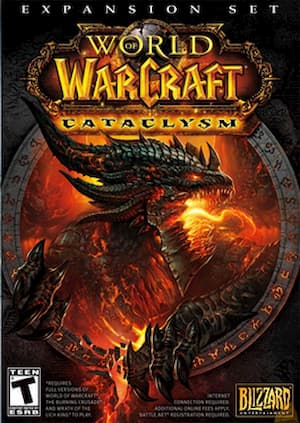 The Cataclysm expansion was released on December 7, 2010, even though it was announced to release on August 21, 2009. Some issues led to this expansion pack coming one year later.

The level cap was raised from 80 to 85, The cap level raise was not much bigger. The two main continents of the Azeroth world, Kalimdor and Eastern Kingdoms were redesigned to give a new and fresh look. Flooded areas, lava canals, and many other areas are included newly. 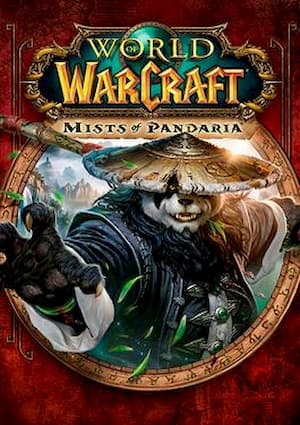 Two years later after the third expansion, the Mists of Pandaria expansion was released on September 25, 2012. This expansion was also loved across the gaming world because of its amazing gameplay and graphics.

A new character, the monk was introduced in this expansion. Also, there was a new race added called, the Pandaren. The whole game scene was changed and challenge modes were added for dungeons. Trees were replaced by awards given at reaching every 15 levels.

The level cap was raised by only 5 players from 85 to 90. Nine new dungeons, three new raids, two new races, and one arena were introduced. 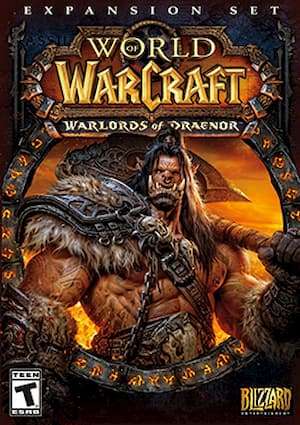 The Warlords of Draenor is the fifth expansion of the massively multiplayer online role-playing video game World Of Warcraft. This expansion was released on November 13, 2014. The main change made in this game was time travel. Many players didn’t like this feature that changed the core of the original game.

The level cap was raised by 10 from 90 to 100. Many secondary stats were discarded focussing on the streamlining gameplay. The graphic updates and garrisons were also added in this expansion.

Since the features were added more and also upgradable graphics were added, the system requirements were also raised. 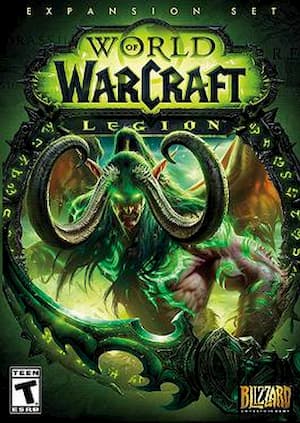 The Legion is the sixth in the WOW expansion release dates. This expansion was released on August 30, 2016, raising the cap level from 100 to 110.

Demon Hunter, the second hero-class debuted in this expansion release. Not everyone is allowed to become a Demon Hunter. Only night elves and blood elves can transform into hybrid demon hunters after reaching level 98. 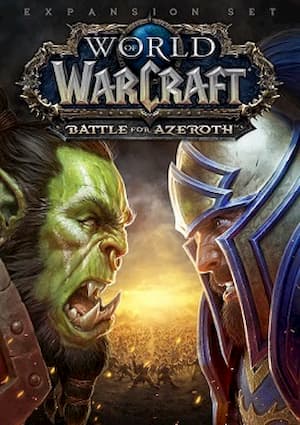 Battle For Azeroth was released in 2018, on August 14. This expansion changed the whole setting of the previous games. From fighting with enemies from outside their groups, this game focuses on conflicts between Alliance and Hordes.

Also, two Arenas and PvP were added in this expansion. Besides these, the cap level was increased from 110 to 120, and two new landmasses were introduced.

There is a total of 8 new races introduced in the Battle For Azeroth expansion. Four of them are Alliance races the other four are Horde races. 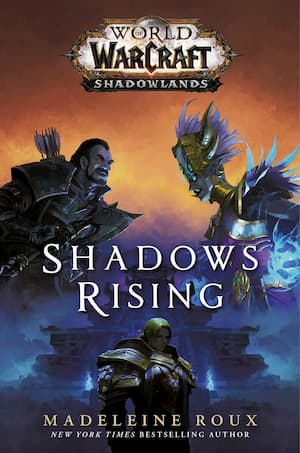 Shadowlands is the latest expansion on the WOW expansion list. The Shadowlands debuted last year on November 23, 2020, and is set in the realm of the dead. This expansion mainly focuses on the afterlife of the WOW creatures and players.

The main thing in this game is the “level squish” operation that was introduced. The cap level game back to the original in this expansion. From 120 to 60, the cap level is decreased.

A total of 4 Covenants will be present, each with its own campaigns and abilities. The Shadowlands warriors must align with one of the four Covenants: Necrolord, Venthyr, Kyrianor, or Night Fae.