If you are looking for some scary Roblox games that can blow your mind, then this post is a must-read. Well, there can’t be a kid who doesn’t know about or hasn’t played Roblox at least once. Roblox is a phenomenon in the world of video games with more than 150 million active users every month.

Roblox is an online video gaming and game-creation platform where you can find more than 40 million games. Roblox allows the users to program their own games and sell them to the platform. This is how you can find a lot of interesting and unique games on Roblox. 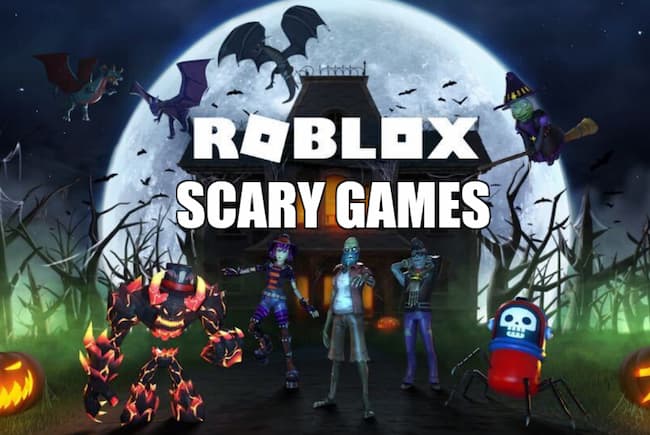 You can see a variety of games on Roblox with different themes like crime, mobs, horror, riddles, and much more. In this post, we are going to list out the Roblox horror games. If you like playing scary games, then start knowing the scary games on Roblox below.

1. Alone in a Dark House 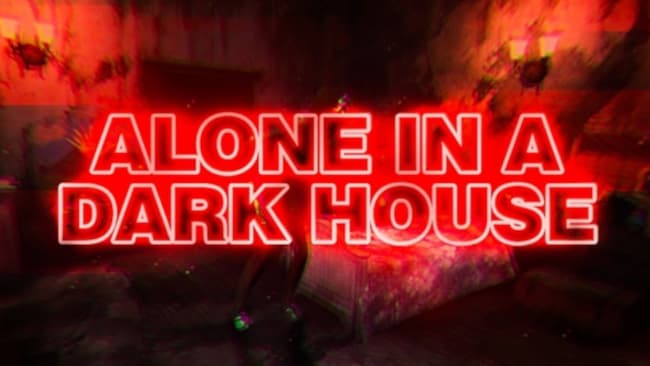 The Roblox game “Alone in a Dark House” can be said the scariest game on Roblox right now. This is a classic horror game that can give you goosebumps with its unique and creepy music and the whole setup of the game. To start with, you will see yourself all alone in a dark house with clues. You have to gather the clues to reach the murderer. This game is the most suitable for teens and not recommended for kids. To play alone or with your friends, it is your choice. 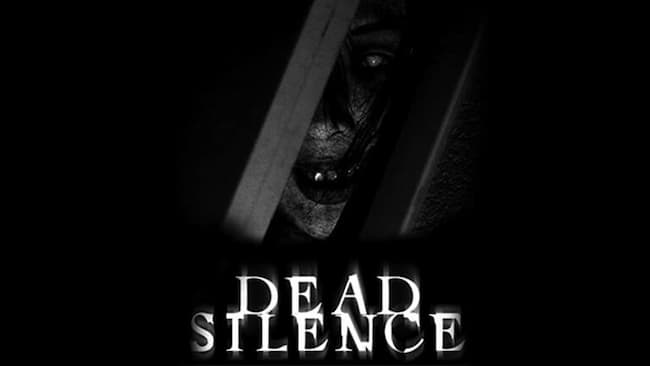 The next one on our list of scary Roblox games is “Dead Silence”. This game is actually a fan-favorite based on the supernatural horror film “Dead Silence” released in the year 2007. Just like Annabelle, this game involves a creepy doll. You will find a murdered body with a strange doll next to it with a clue “Mary Shaw”. You have to find the murderer with this single clue. This game is not suitable for small kids. 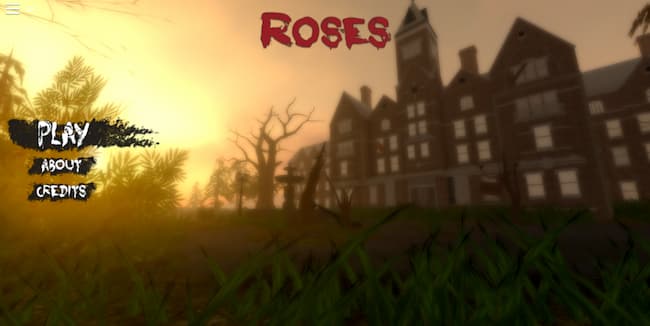 Roses is one of the scary Roblox games. You will be taken to a situation where your best friend, Max goes missing out of the blue. The ultimate goal of the game is finding your friend no matter what you have to do. While searching for the friend, the player enters an asylum that reveals the mystery of the missing friend. The rest has to be experienced in the game itself. The music, graphics, locations used in this game are disturbing and scary. 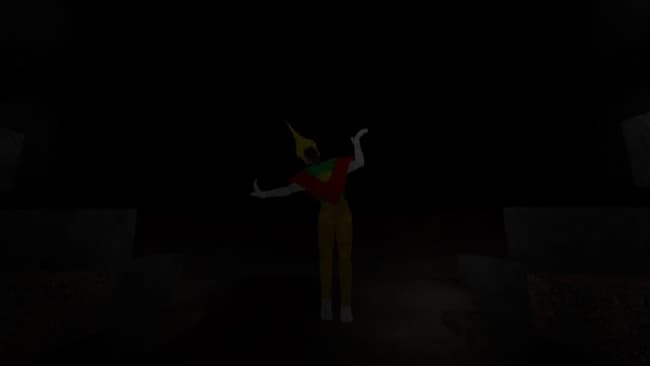 This is the darkest game you might have ever played on Roblox. With just a candle in your hand, you have to explore a dark, abandoned school. You won’t be able to clearly see what’s ahead of you in the darkness and you never know what you can come across in the dark suddenly. The more you explore, the more you will get to know the mystery of the school. 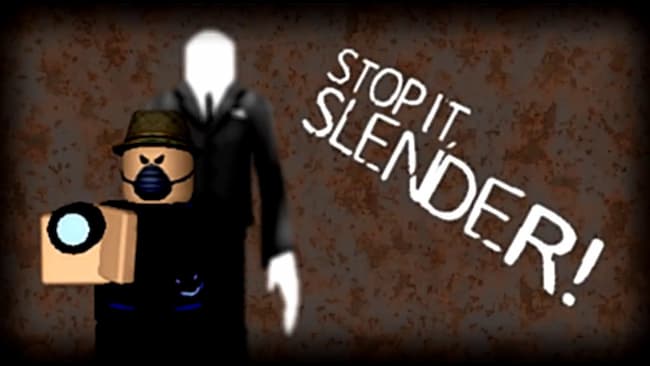 Stop It, Slender is also one of the top scary Roblox games. Stop It, Slender! Roblox game is almost similar to the original horror video game Slender. The player has to try to avoid the creepy lore as much as possible in this game. Once you get in the monster’s eyes, you won’t be able to save yourself easily. This game is actually very scary and not suitable for children. 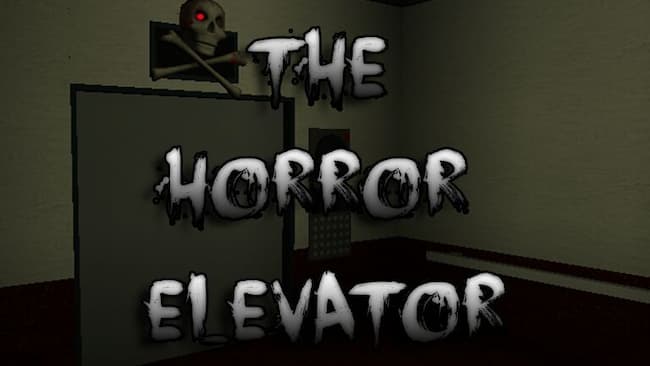 If you have seen horror movies in which elevators play a critical role in taking people’s lives, then this game is the same as that situation. You will be in an elevator which is haunted. This elevator will randomly stop on any floor and you will face different scary monsters every time. You have to save yourself from the scary creatures and reach your destination. Horror Elevator is one of the top scary Roblox games for sure. 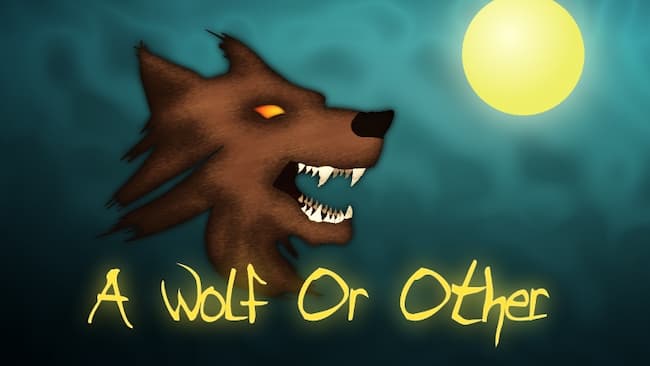 This game can be played by the kids and teens both without worries. A Wolf or Other game has three different categories where you have to be one of them, which are innocent, hunter, or a werewolf. Innocents have to identify the werewolves around them and keep themselves safe from the wolves. The hunters have the power to eliminate the werewolves but the werewolves have to be killed before the full moon otherwise, you won’t be able to defeat them. 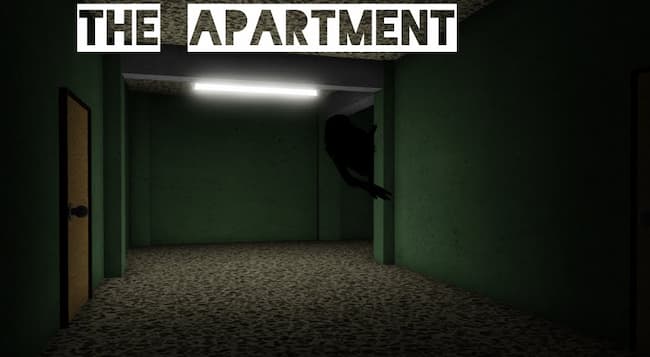 The Apartment is the next scary Roblox game on our list. The player finds himself in an apartment in which he has to find his friend who is in room number 705. The journey starts with the first floor and with every consecutive floor, you will come across creepy and scary things which you have to cross. What is waiting for you in the 705 room will be revealed in the end. 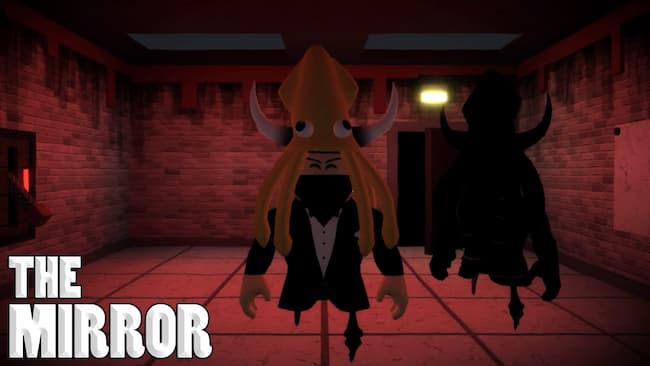 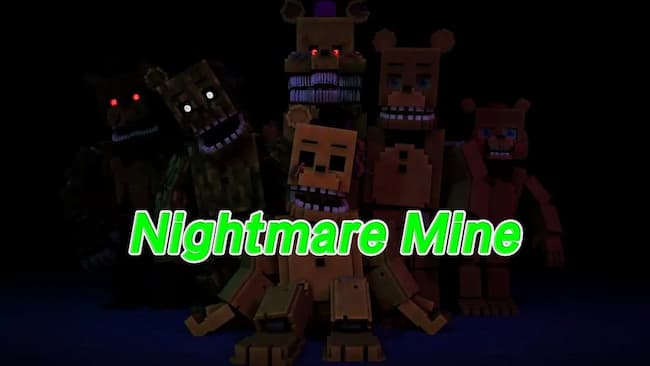 Nightmare Mines might not be the scariest, but it has some touch of horror and spookiness to it. Kids and teens can equally have fun playing this game on Roblox. Nightmare Mines game consists of Zombies and puzzles. You have to solve the puzzles and fight the zombies throughout the game. The mere existence of zombies can make the game scarier.

So, if you are planning to play some scary Roblox games for fun, then do check out the ones that we have listed here. Pretty sure, you are going to love the games that we have given here. If you liked the scary Roblox games recommendations from this post, then share this post with your friends. For more updated information about games, apps, fixes, etc, visit the TechRulz website.