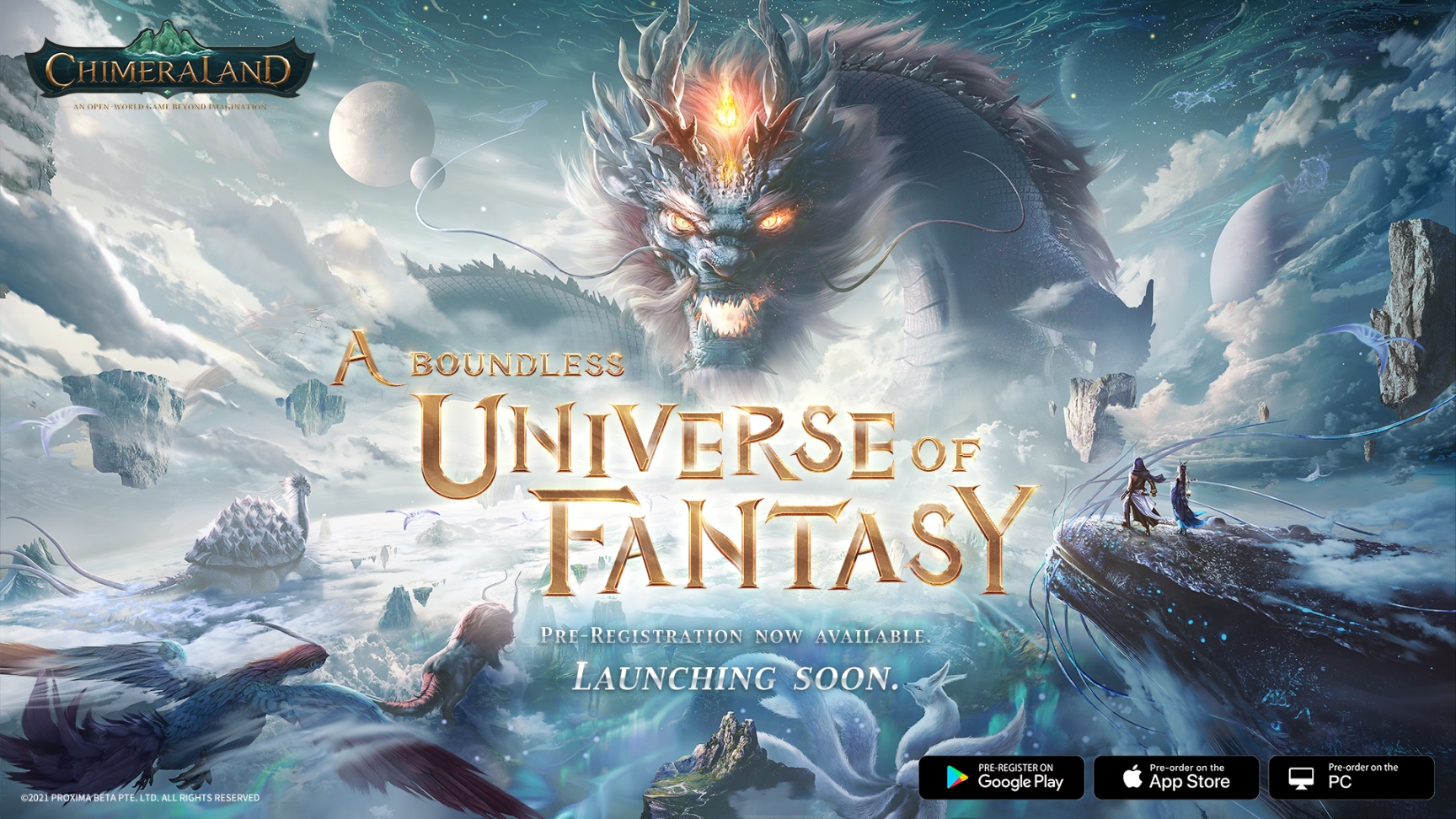 CHIMERALAND – A Boundless Universe of Fantasy Awaits You. Chimeraland, a vast new open-world massively multiplayer online (MMO) game, is now open for both mobile and PC gamers to pre-register their interest. Gamers who pre-register at www.chimeraland.com from December 16 onwards, can ensure they are fully informed of game developments and have the first glimpse of Chimeraland once the game is officially launched in early 2022.

UNIQUE FEATURE IT HAS TO OFFER
There are a number of unique aspects to the game which are likely to appeal to current both Mobile and PC gamers. One of the key features is the game’s focus on ‘Eastern’ mythology, with the inspiration driven from ‘Classic of Mountains and Seas, renowned Chinese literature famous for its ancient mythical beasts.

Players in the game will have the opportunity to explore the huge world and, in the process, encounter many fascinating beasts and monsters which they can admire, battle, tame or, thereby evolving new ‘Chimeras’ with individual characteristics, shapes, and abilities. As a result of this system, the combination of potential creatures that could be encountered in the game is practically unlimited and provides players with endless opportunities for experimentation and imagination. 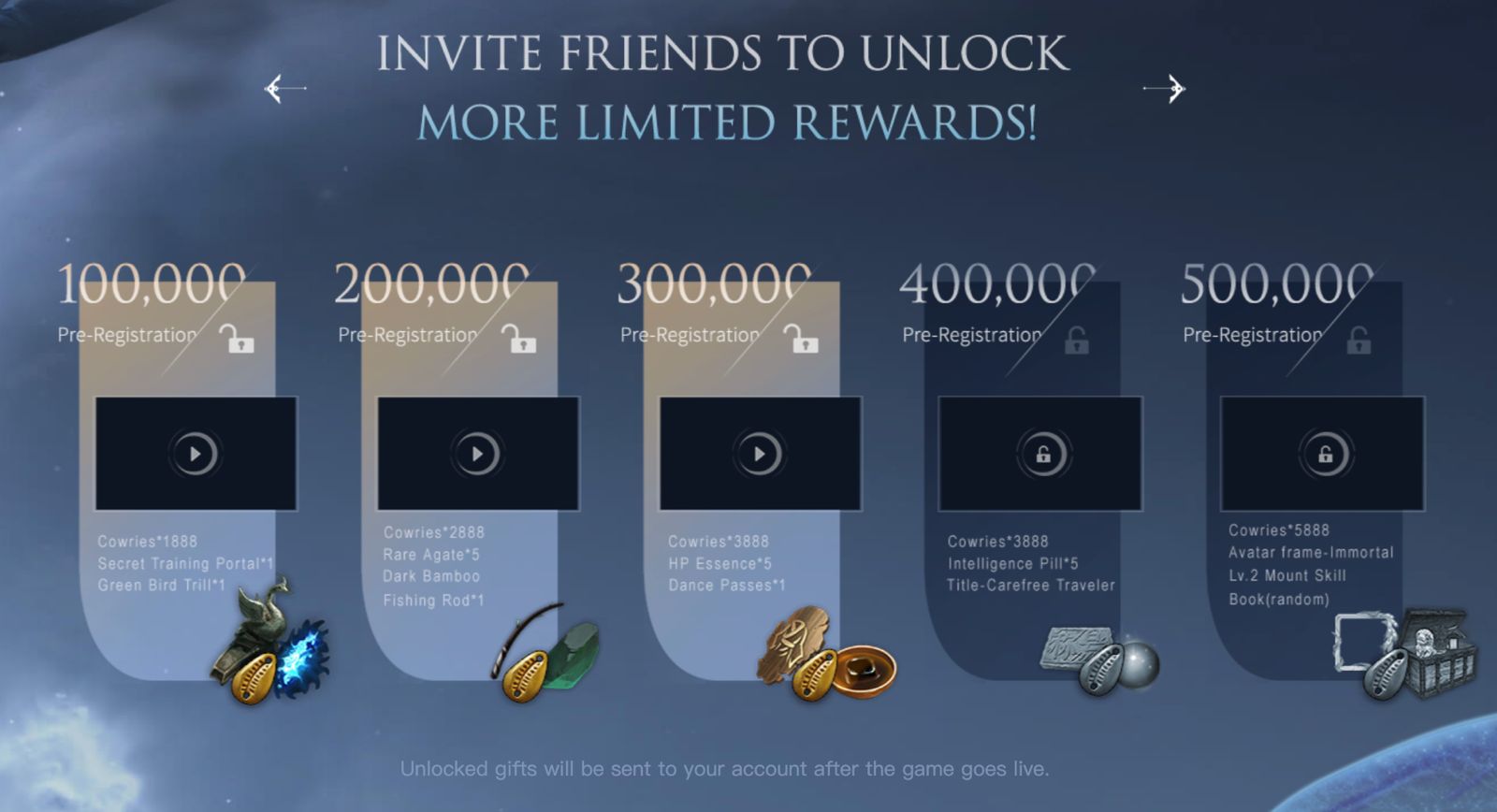 The world of Chimeraland is also unique in that it is spherical, just like the real world. This means that players will never encounter invisible walls and will be able to enjoy true adventures across over 4000 square kilometers of the map, which includes four continents, explorable seas, and oceans.  On top of main continents, Night Sky is another featured in-game planet where players will be able to visit and explore as they develop their capabilities.

Phyllis, Producer at Level Infinite said, “We think that Chimeraland will strike a real chord with Malaysian gamers and want to encourage them to pre-register so they don’t miss out on any developments before the game launches in early 2022. Chimeraland defies standard definitions or explanations and really needs to be played to be appreciated. We have had great feedback from our beta-testers who are all really excited for the game to officially launch and we will be revealing more information about that soon. Based on our testing we know that Chimeraland will provide a fantastically open-ended and rewarding gaming experience that both mobile and PC gamers can really immerse themselves in.” 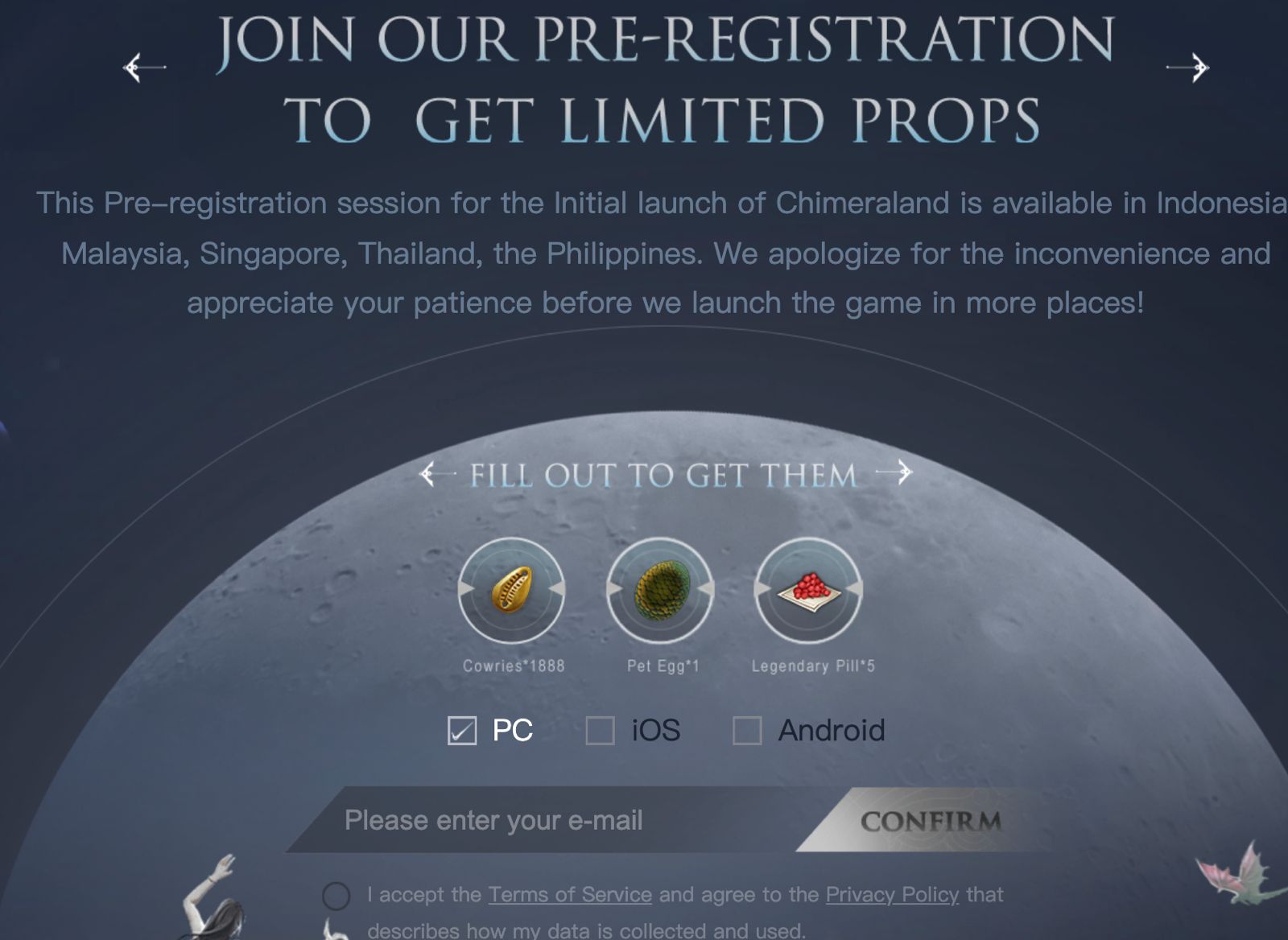 The game offers players huge amounts of freedom and a good example of this is a highly developed base/home building feature. This will give players the capability to build their own personalised homes in any corner of the game (including under the sea) with thousands of modules and styles to choose from, letting players really stretch their imaginations and creative capabilities.

Another evolutionary highlight of the game is raising your own unique Chimera Pets using an “alien system” of “devouring” or “evolving” which gives your pets unique shapes and powerful abilities. From a bunny to a ten-thousand-year-old behemoth, all monsters can be captured as pets.

Chimeraland is an MMO so one of the key priorities for the developers, which is in keeping with the game’s vision to create a world beyond imagination, was to ensure that players will be able to differentiate themselves visually from other players. As a result, players have the ability to choose from dozens of different races, with huge character customization and tweaking options. By design, all characters have access to the same race and occupational capabilities, so players are free to create any outlandish character they want with no limitations or penalties based on their aesthetic choices.

GET READY FOR THE LAUNCH & GRAB YOUR REWARDS

Chimeraland will offer both challenging Player versus Environment (PvE) and Player versus Player (PvP) action. The largest beasts and monsters will take teamwork, skill, and the right equipment to overcome. Players will be able to choose from multiple weapons and can freely switch between them during fights, creating limitless tactical and strategic choices (especially when collaborating with other players) which will ensure combat is both fun and engaging.

Get rewards like Cowries, Legendary Pill and Pet Egg via pre-register on the official website, and pre-registration to achieve a specified number of people can also be unlocked in accordance with the stage, to obtain the HP Essence, Intelligence Pill, Lv. 2 Mount Skill Book and other luxury rewards, valued up to 40 US dollars. In addition, the official community also held a series of reservation activities, participation can get many in-game super useful new virtual treasures for travelers!

To find out more and pre-register, gamers should visit www.chimeraland.com for more details from December 16 onwards.