The all-star matchup for realme’s multi-awarded Mobile Legends tournament culminates with its Grand Finals on December 22.

: realme’s highly anticipated Mobile Legends tournament is back, this time with its first-ever off-season tournament in the name of charity.

The country’s no. 1 smartphone brand for three consecutive quarters in 2021 recently launched the all-star edition of its multi-awarded realme Mobile Legends Cup (RMC) where top Filipino streamers and gaming hotshots were invited to play not only for Mobile Legends supremacy, but also for a charity of their choice. A prize pool of P200,000 will be donated to the winning team’s beneficiary. 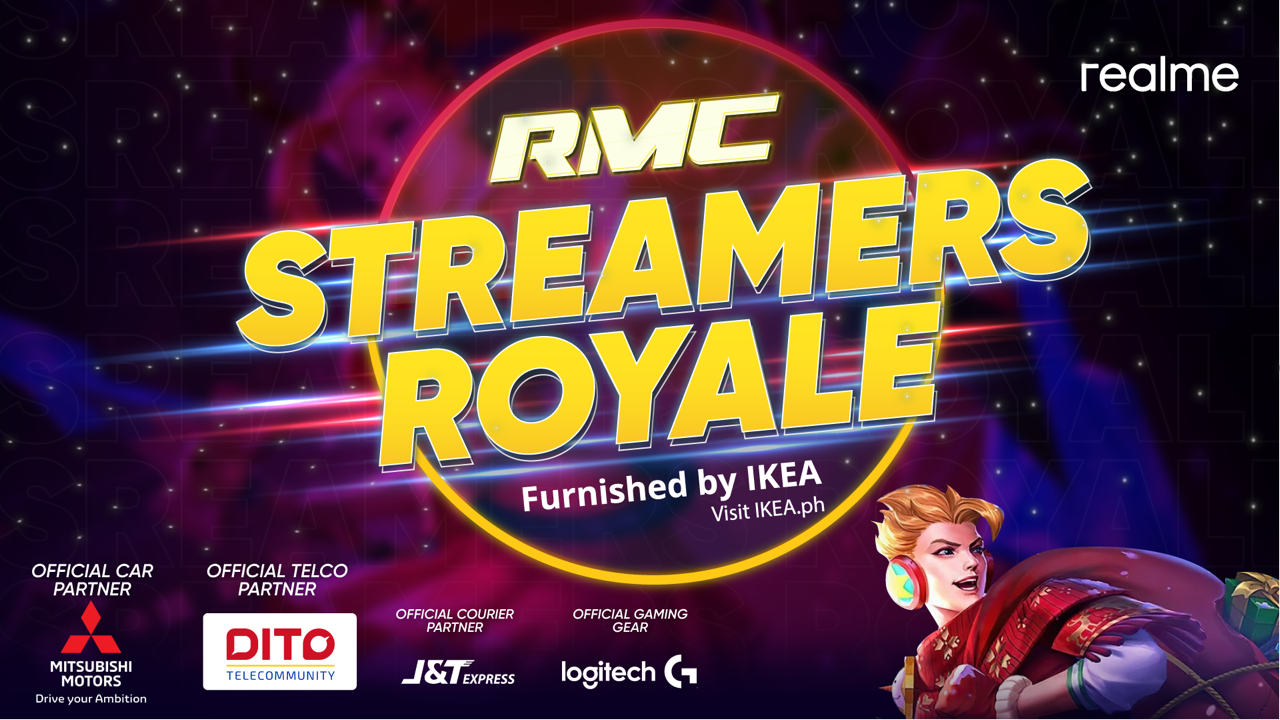 After a series of play-offs that commenced on November 25, four (4) teams have qualified for the Grand Finals to be held on December 22. Team Panda will go head-to-head with Team Dogie for the first matchup, followed by the exciting showdown between Team Hypebits and Team Wrecker.

Aside from the final matches, the realme Squad can also look forward to a surprise celebrity showmatch between two of the country’s top gaming personalities.

With all these and more, the realme Mobile Legends Cup Streamers Royale Grand Finals is definitely something you would not want to miss! Be sure to catch the action live on December 22, Wednesday, at 1PM on realme Philippines’ Facebook page. 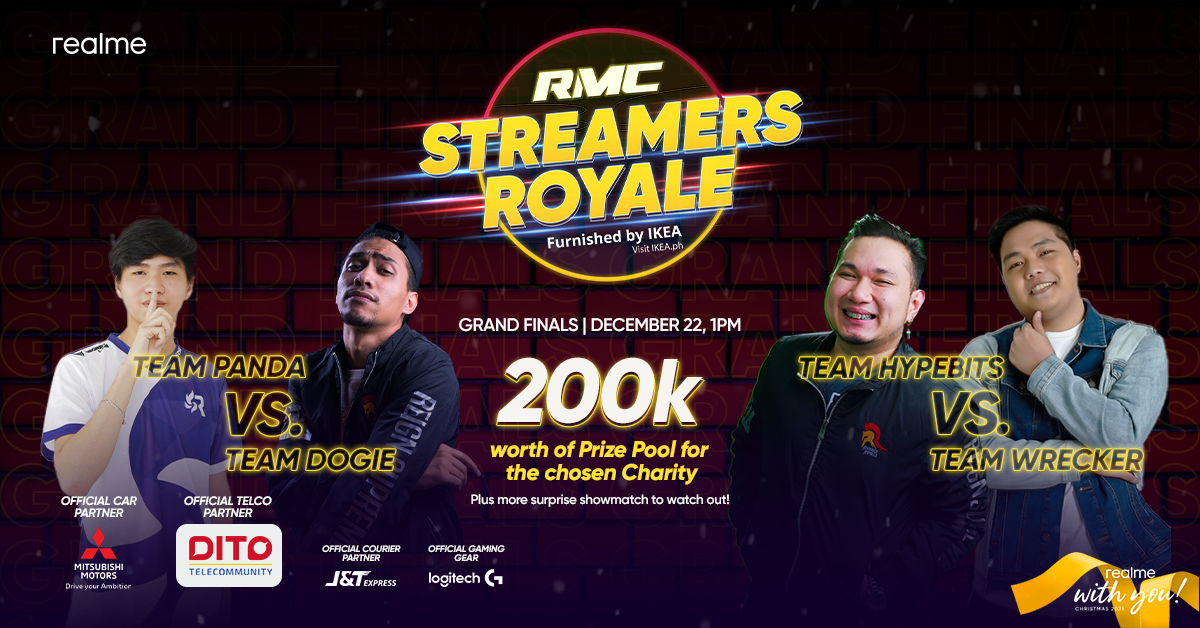 For more info on the realme Mobile Legends Cup and other exciting updates, follow the realme PH Facebook page at http://facebook.com/realmePhilippines and visit the official realme website at https://www.realme.com/ph/.

Be the first to comment on "PH’s Top Streamers Battle It Out for Charity in realme Mobile Legends Cup: Streamers Royale Grand Finals"