Ford Philippines delivered a strong retail performance in 2021, with sales growing by 35 percent from last year to 20,008 vehicles led by the Ford Ranger pick-up and Ford Territory SUV.

The Ford Ranger was the top-selling Ford vehicle last year, with full-year retail sales reaching 9,184 vehicles. The Ranger remained the best-selling 4×4 pickup truck last year with 5,490 vehicles sold led by the Ranger Raptor, cornering a market share of 36 percent in the 4×4 pickup segment.

Ford expanded its pickup portfolio last year with the launches of the new Ranger lineup, the performance-ready FX4 MAX, and the limited-edition Raptor X, complementing the diverse needs and lifestyles of customers.

“The Ford Ranger drove our strong retail performance last year as we continue to offer a pickup truck that is tough, capable, and versatile. We also strengthened our connection with our customers through ‘Live the Ranger Life’, which showcased how the Ford Ranger enables their needs, passions, and goals in life,” says Michael Breen, managing director, Ford Philippines. 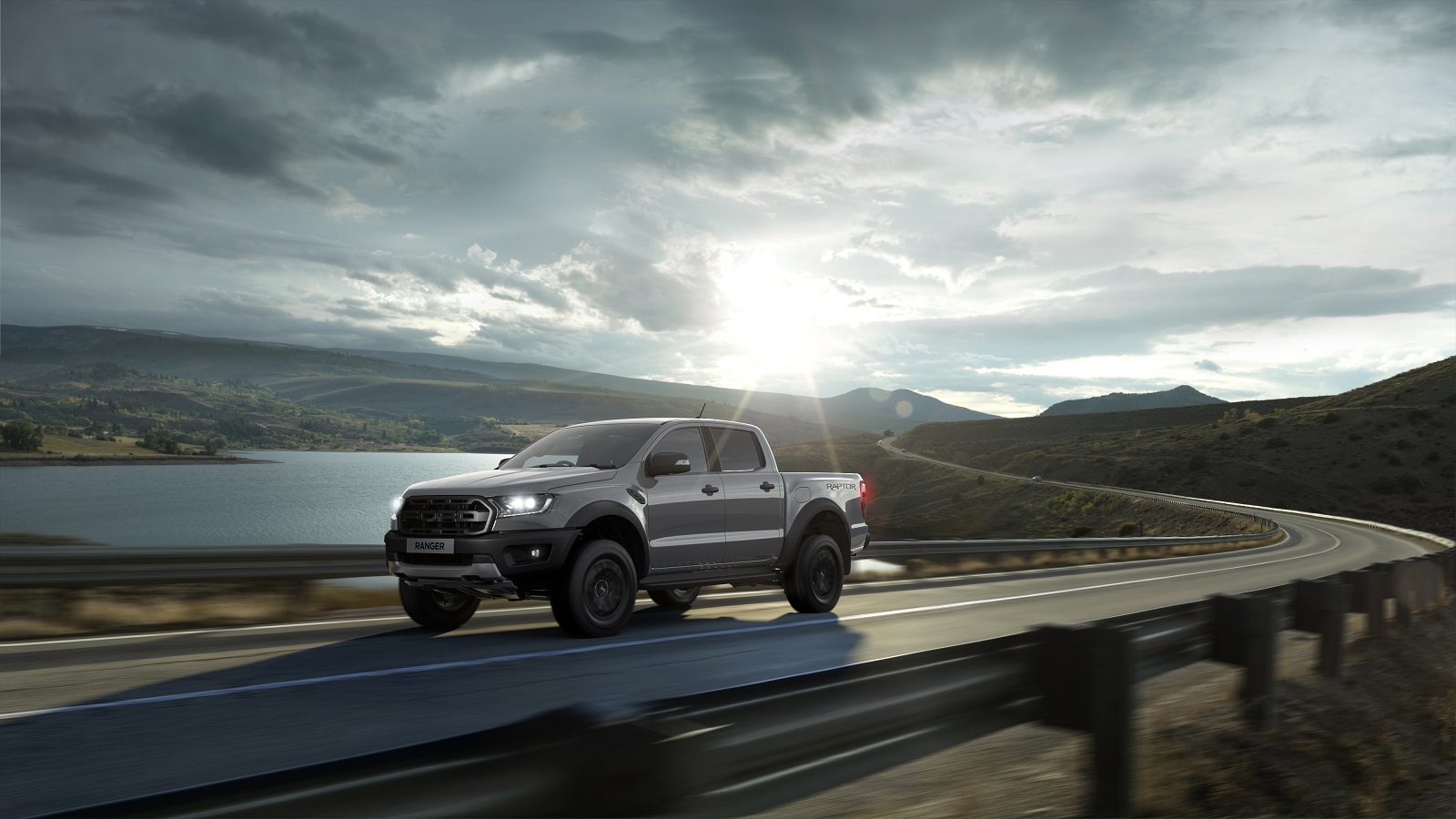 In 2021, Ford also widened its North American vehicle portfolio with the launches of the Mustang Shelby® GT500®, All-New F-150 Lariat, and All-New Explorer.

Ford also continued the expansion of its dealer network last year with the opening of Ford Talisay in Cebu to serve the growing number of customers in the province and nearby areas.

With consumer demand for vehicles on an upswing towards the end of last year, fourth quarter sales grew 9 percent from the previous quarter to 5,301 vehicles. Ford achieved its second best retail month in December with sales reaching 1,851 vehicles.

“We are optimistic that we will be able sustain the momentum in 2022 as we continue to partner with our dealers, partners, and employees in bringing our segment-leading vehicles to more Filipino customers and enhancing the Ford ownership experience,” adds Breen.