realme, the PH’s no. 1 smartphone brand for 2021 (based on Canalys sell-in data Q1-Q4 2021) and the world’s fastest-growing smartphone brand today announced it will introduce the realme GT 2 series at MWC Barcelona 2022 on February 28. The realme GT 2 Series launched in China early last month as one of the first smartphones to be powered by the latest Snapdragon 8 Gen 1 processor.

Dubbed as its most premium flagship line-up yet, the realme GT 2 Series is realme’s latest offering as it aims to disrupt the high-end segment. The realme GT 2 Pro comes with three “world’s firsts”: a back cover made of paper-inspired bio-polymer material, a 150° ultra-wide camera, and realme’s Innovation Forward Communication.

Relentless tech and design innovations have always been the cornerstones of realme’s rapid growth and the realme GT 2 Series will be a testament to this. With this launch, along with other innovations coming this year, realme continues to bring leap-forward technologies to millions of users worldwide. 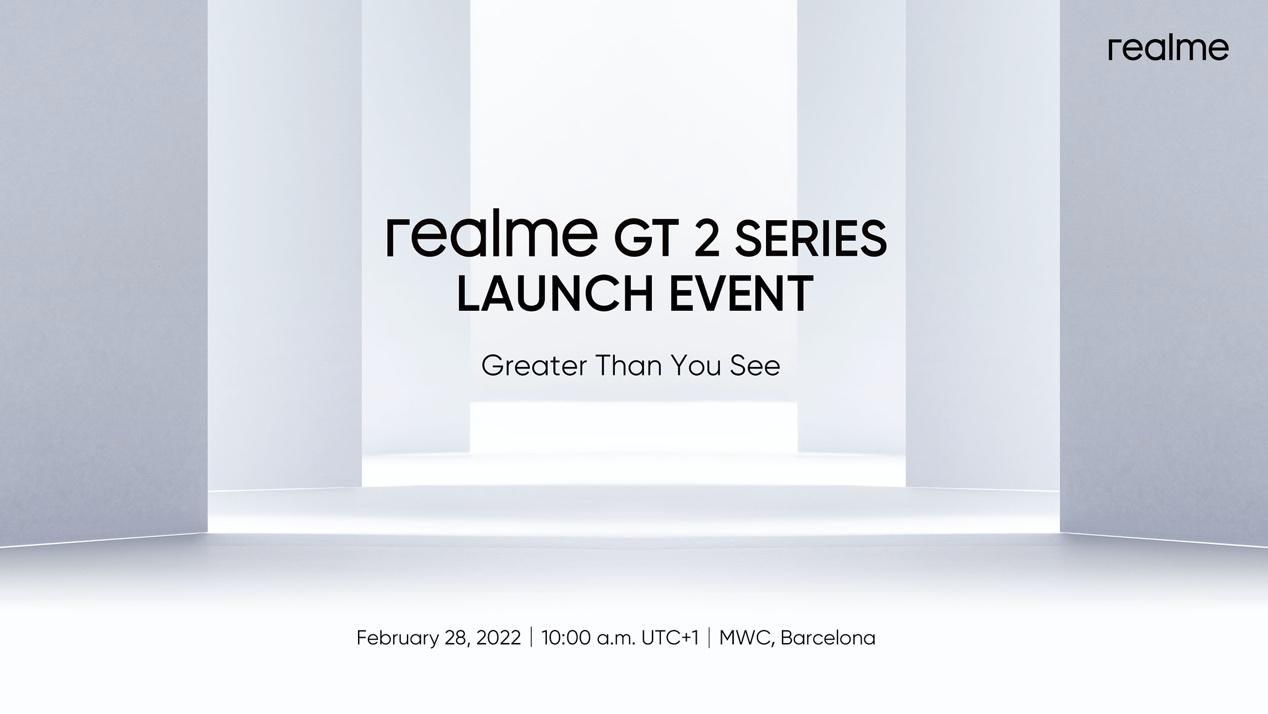 “It always feels great to deliver something new and exciting to users worldwide, and the GT 2 Pro has brought the whole thing to the next level.” Said Sky Li, realme CEO.

The arrival of the realme GT 2 Series worldwide marks realme’s continuous efforts to continue its momentum and strengthen its presence in the industry. Recently, realme was hailed the number 1 smartphone vendor in the Philippines for 2021 by global research firm Canalys based on its local sell-in data for Q1-Q4. On the global level, as of Q3 2021, realme also became the youngest smartphone brand in the world to reach 100 million cumulative shipments and join the Top 5 smartphone brands worldwide based on Canalys Q4 global sell-in data.

You can know more about realme’s latest innovations by staying tuned at the realme PH Facebook page at http://facebook.com/realmePhilippines or visiting the official realme website at https://www.realme.com/ph/.