Dominate the battlefield with cutting edge specs and esports performance

ASUS Republic of Gamers is announcing the arrival of next generation of it’s best-selling esports gaming laptops – the ROG Strix G. All-new hardware and signature styling combines into a powerful package that only ROG can deliver. More information on the ROG Strix G can be found on this link: https://rog.asus.com/ph/laptops/rog-strix/rog-strix-g15-2022-series/

The Strix G has a host of hardware features powered by the all-new AMD Ryzen™ 6000 Series CPUs, gamers can expect better performance in their games with Up to a Ryzen 9 6980HX CPU with 8 cores, 16 threads and up to a 5.0GHz boost clock as well as 2x faster graphics using the integrated Radeon iGPU with RDNA™ technology when you want to save battery.

“AMD’s partnership with ASUS is built on a shared passion for technology and innovation, we are thrilled be involved in the launch of the ASUS ROG Strix G range, powered by the latest AMD Ryzen™ 6000 Series processors.” said Dustin Beadle, Head of AMD Consumer for Asia-Pacific and Japan. “Built on AMD’s highly-efficient and extremely powerful “Zen 3+” core architecture, combined with AMD RDNA2 on-chip graphics, AMD Ryzen™ 6000 Series processors were engineered to offer unmatched performance and efficiency for the optimal mobile gaming experience.”

The all-new Strix G is also now powered with up to an NVIDIA RTX 3070Ti with 150W TGP with MUX Switch giving users the option to boost their graphics to the extreme or to save battery life with a simple toggle on ROG’s Armoury Crate software. ROG Boost and Dynamic boost 150W helps the 7-phase power design GPU take advantage of thermal headroom on the fly, giving users higher frame rates and an edge over the competition.

In addition, next-generation DDR5 RAM clocked to 4800 MHz and a PCIe® Gen 4×4 SSD keep the machine feeling responsive and snappy even during intensive tasks.

To keep track of the action in fast paced games, a high refresh rate display is key to staying one step ahead of opponents. The the Strix G15 offers up to FHD 300 Hz refresh rate which is faster than even most competitive desktop gaming monitors, bolstered by a 3-ms response time. Dolby Vision® HDR and Adaptive-Sync round out the specs on this impressive IPS display perfect whether you’re aiming for crispy one-taps in Valorant or watching game highlights on YouTube. 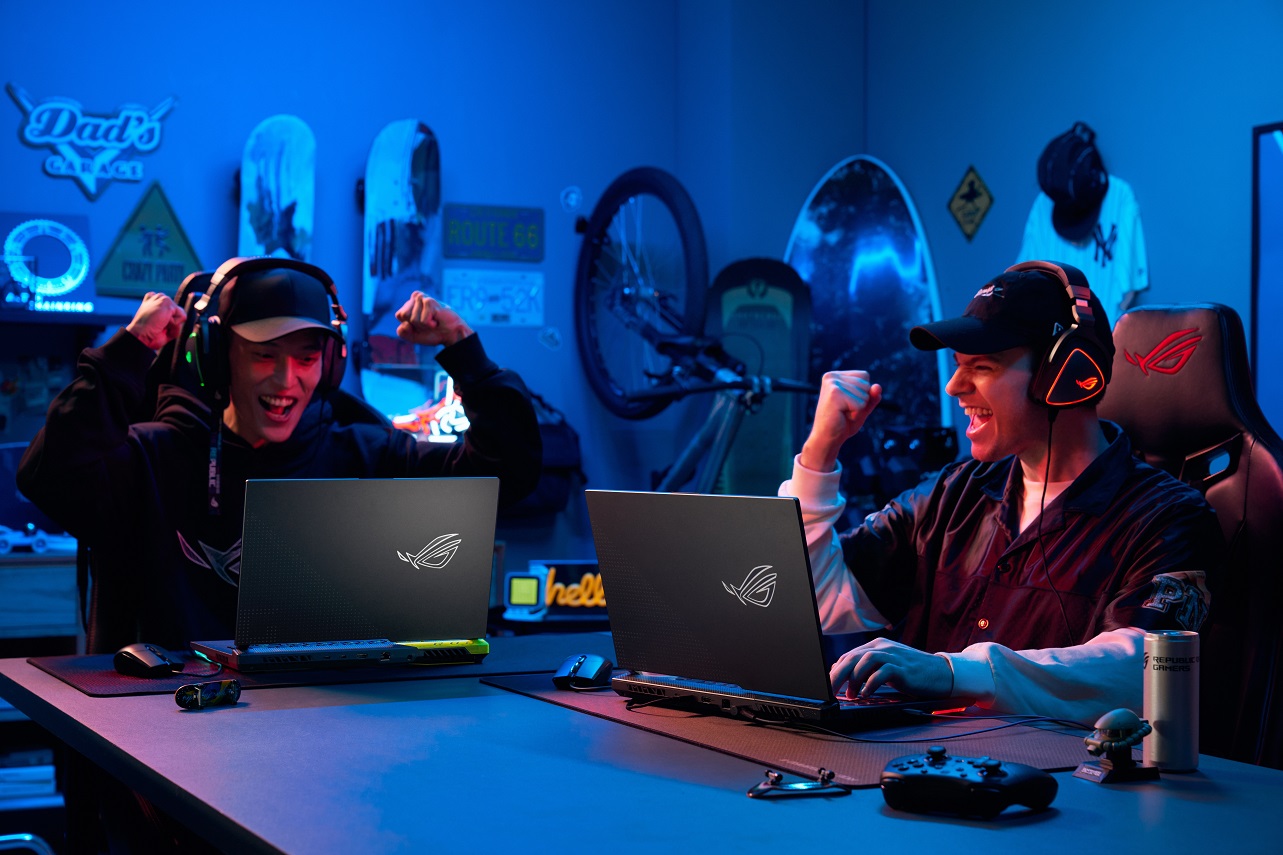 Powerful components need powerful cooling, so ROG has further improved on its Intelligent Cooling™ suite of enhancements. The Strix G uses liquid metal on the CPU for improved heat transfer. This high-end thermal compound lowers temperatures by up to 16° C compared to traditional thermal pastes, delivering higher sustained boost clocks and preventing the fans from ramping up as quickly for reduced noise levels.

The 84-blade Arc Flow Fans™ use variable thickness blades on all 2022 Strix G laptops to improve airflow while reducing turbulence and noise. Up to four exhaust vents allow for plenty of ventilation, and anti-dust tunnels eject dust from the system to prevent buildup over time. And ROG’s 0 dB Ambient Cooling turns the fans off entirely during light workloads in Silent mode, for a truly noiseless experience. 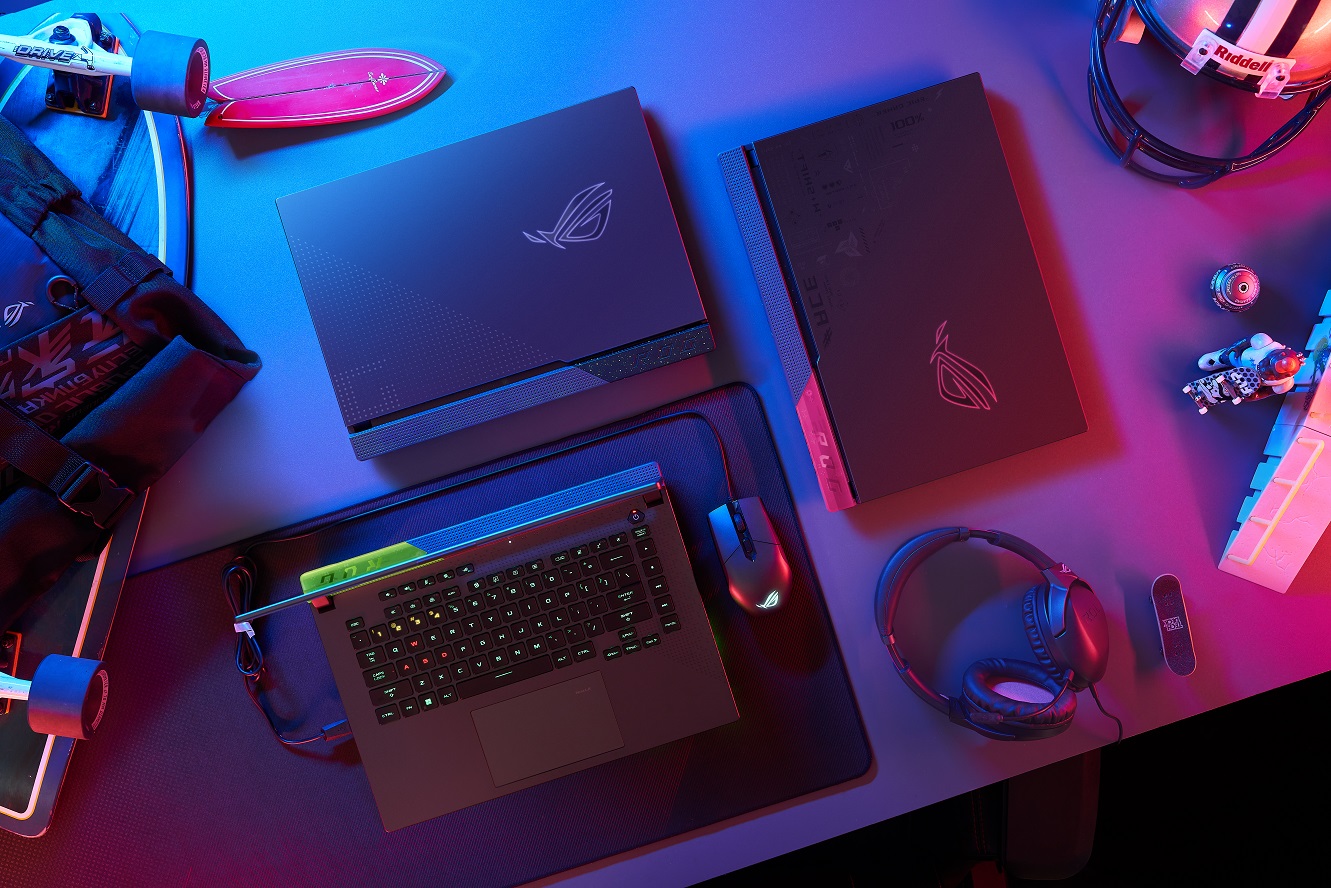 The Strix G comes in unique colors with the Eclipse Gray model available first in the Philippines. The Strix G also comes with per-key RGB lighting on certain models customizable via Aura Sync

A big 90 WHr battery compatible with Type-C fast charging ensures you have enough juice for the day, and Wifi 6E support allows you to take advantage of smooth connection without wires

To round out the package, Smart Amp speakers paired with Dolby Atmos enhance spatial immersion with more nuanced, layered sound effects that you can optimize with preset modes for movies and games. Hi-Res audio ensures the highest fidelity sound when listening over headphones.

The Strix G15 is available in the Philippines first with the following models: 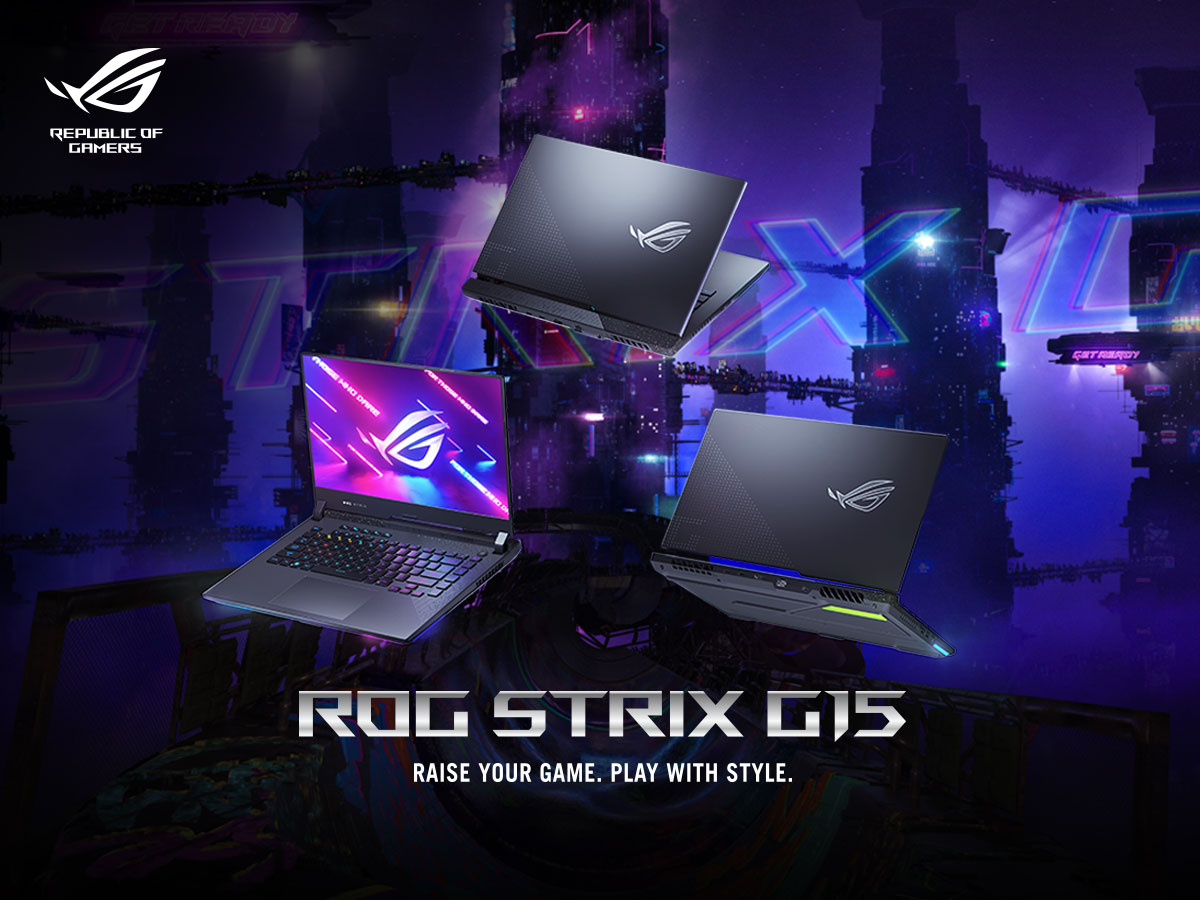 More information on the ROG Strix G can be found on this link: https://rog.asus.com/ph/laptops/rog-strix/rog-strix-g15-2022-series/

Like and follow the official ROG social media pages to get latest updates the upcoming launch as well as other ROG products and events:

Head on over to your nearest ASUS and ROG Concept stores and get your next ROG 2022 Gaming Laptop here for the complete list of stores: https://asus.me/ASUSPHWhereToBuyLaptopsAndDesktops