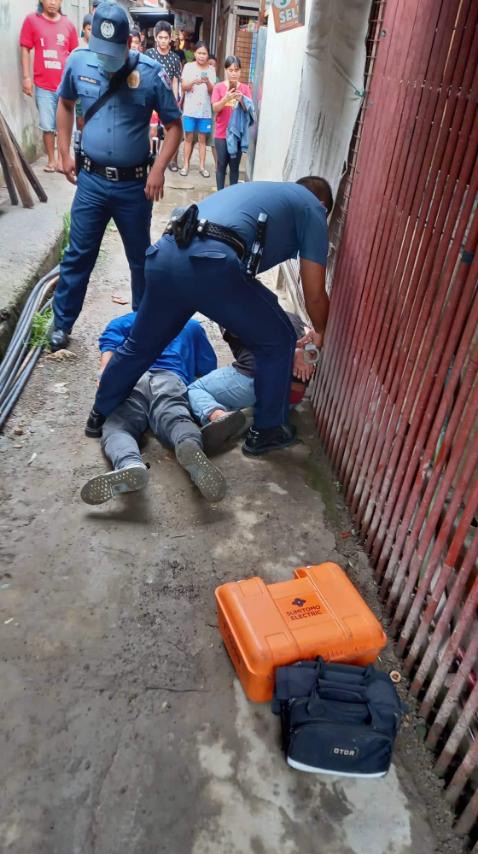 Leading digital solutions platform Globe has joined hands with the local police force to intensify the #BantayKable campaign in Bacolod City amid rampant cable cutting and theft, which severely disrupt telecom services in the area.

Globe met with various telco stakeholders and the Bacolod City Police Office for urgent government intervention on wire theft, which has been on the rise since the onslaught of Typhoon Odette, inconveniencing residents and businesses that rely on the Internet for their day-to-day activities. 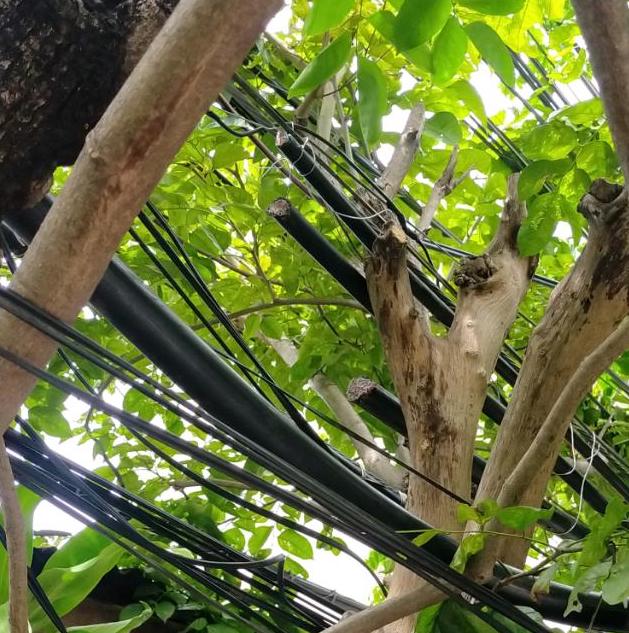 Since the start of the year, major players in the telco industry in Bacolod have lost more than 25,000 meters of copper and fiber cables. Of this total cable length, approximately 16,000 meters of Globe copper wires have been replaced or repaired, a sharp increase compared to last year. These malicious activities affect all service providers, leaving customers with very limited options for alternative connectivity.

“We need the government’s help to address this problem. Globe cannot do this alone.  We’re glad that we have the support of the Bacolod police and local government unit.  Together, we will stop this criminal practice,” said Jojo Viray, Safety and Security Lead at Globe’s Visayas Security Operations. 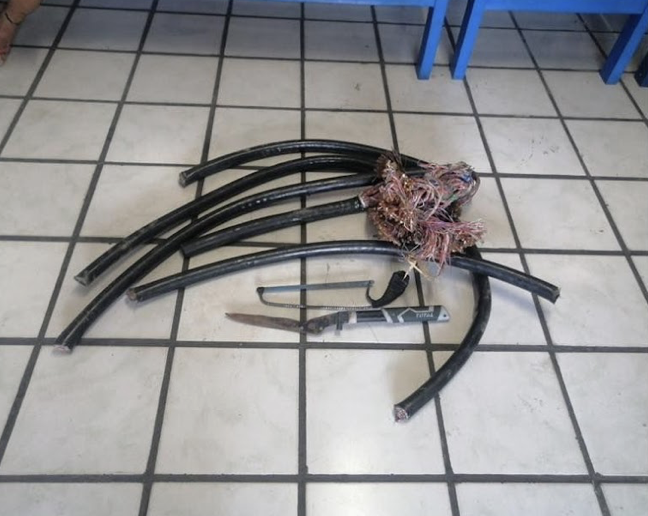 “Kung wala kamo kwarta, don’t touch the wires in Bacolod. Nagpatawag nagid sila para sa Task Force meeting so we will strictly implement [the law against] pilferage. We will double our efforts starting today,” he said.

In response to the appeal of telco operators, the city government of Bacolod also recently launched the Bantay Kable task force to monitor areas vulnerable to cable theft and prevent damage to wires by implementing rules on the allowable height of trucks.

Globe’s intensified campaign against cable theft has led to 108 arrests in Bacolod, Cebu, and Bohol in the first four months of 2022.  This is through collaborations with the Philippine National Police (PNP), LGUs, and barangay officials.

The number of arrests made between January and April this year was more than triple the number of individuals arrested and charged in 2021 at a total 30, with 16 culprits, including third-party contractors of other networks and Globe field technicians, convicted and sent to prison.

“These illegal activities negate Globe’s efforts to bring connectivity and digital enablement to Filipinos.  We appeal to everyone who knows of such unlawful acts to report them immediately through our Security Hotline, 0906-324-4626, or email bantaykable@globe.com.ph,” said Yoly Crisanto, Chief Sustainability and Corporate Communications Officer at Globe. 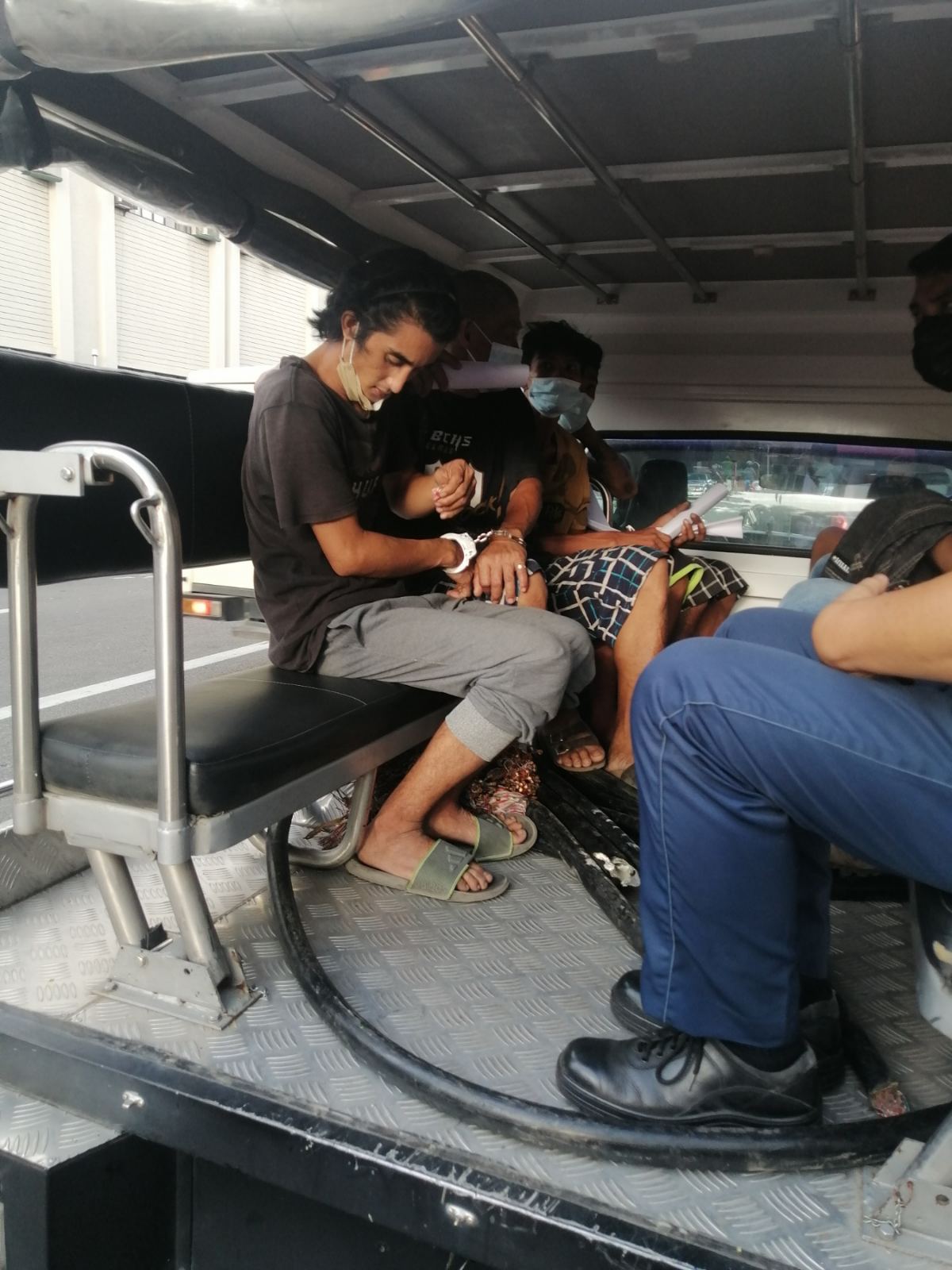 Globe spent a record P92.8 billion in capital expenditures last year and earmarked P89 billion this year to build a #1stWorldNetwork in the country as part of its commitment to the United Nations Sustainable Development Goals. Its expansion efforts support SDG No. 9, which highlights the roles of infrastructure and innovation as crucial drivers of economic growth and development.