An epic quest for back-to-back regional wins Regional tournament to take place in Malaysia, between 11 – 19 June

The Mobile Legends: Bang Bang Professional League – Philippines (MPL-PH) teams RSG PH and Smart Omega will be facing off their regional contenders in the upcoming MSC 2022 with the battle cry, “Pinas Lang Malakas.”

With a stellar track record in the M3 World Championships, MSC 2021, and the victorious feat in the 31st SEA Games, the Philippines has the highest chance to secure the Southeast Asia title once again. 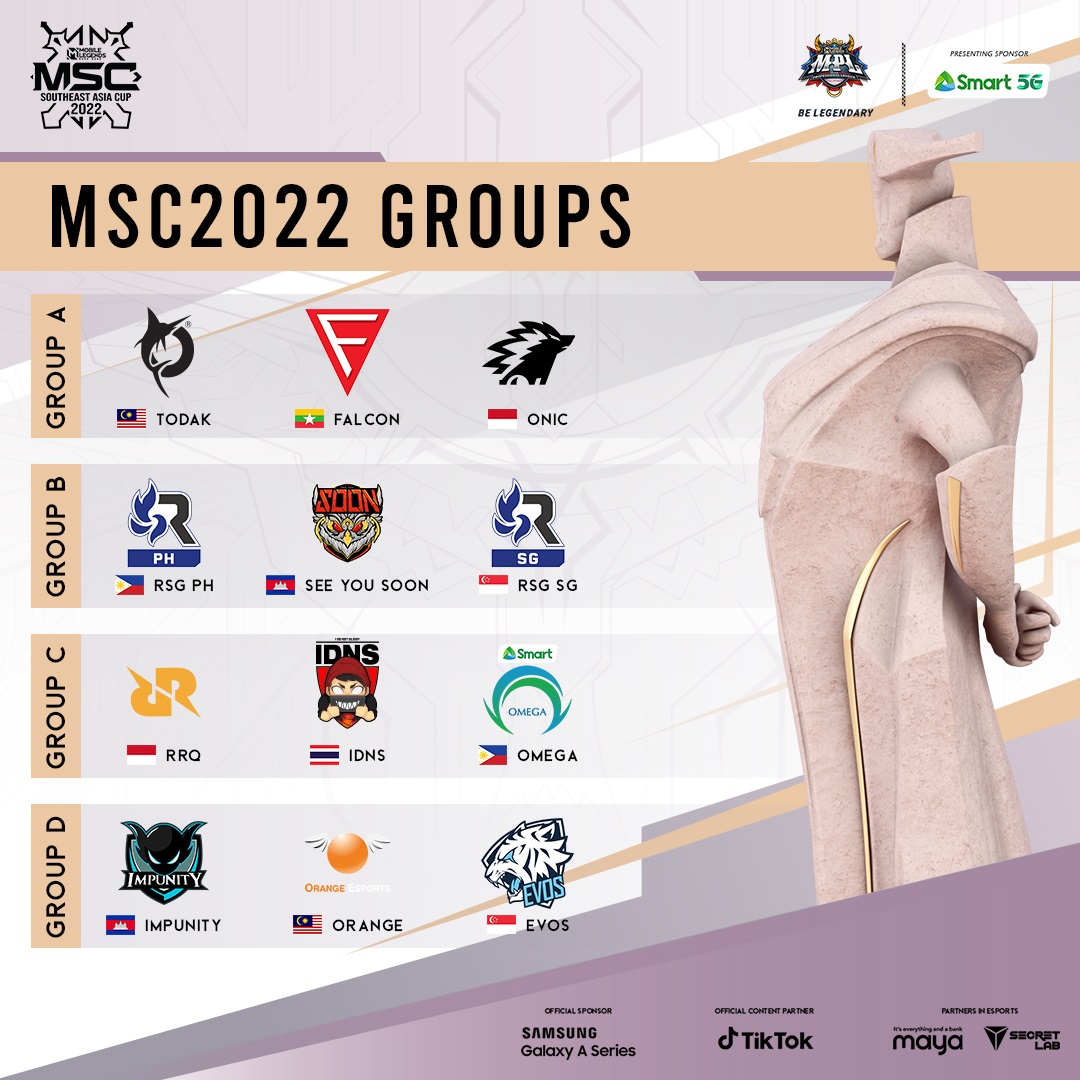 “This is an exciting time for Filipino esports athletes to take pride of. The Philippines is back and hungry for more achievements. We are seeing the near future of the country transitioning into a sprawling esports dynasty,” says Tonyo Silva, Esports Senior Marketing Manager.

MSC 2022 will be held in Kuala Lumpur, Malaysia, from 11 – 19 June, featuring the best teams from Southeast Asia who will compete for a combined prize pool of USD 300,000. 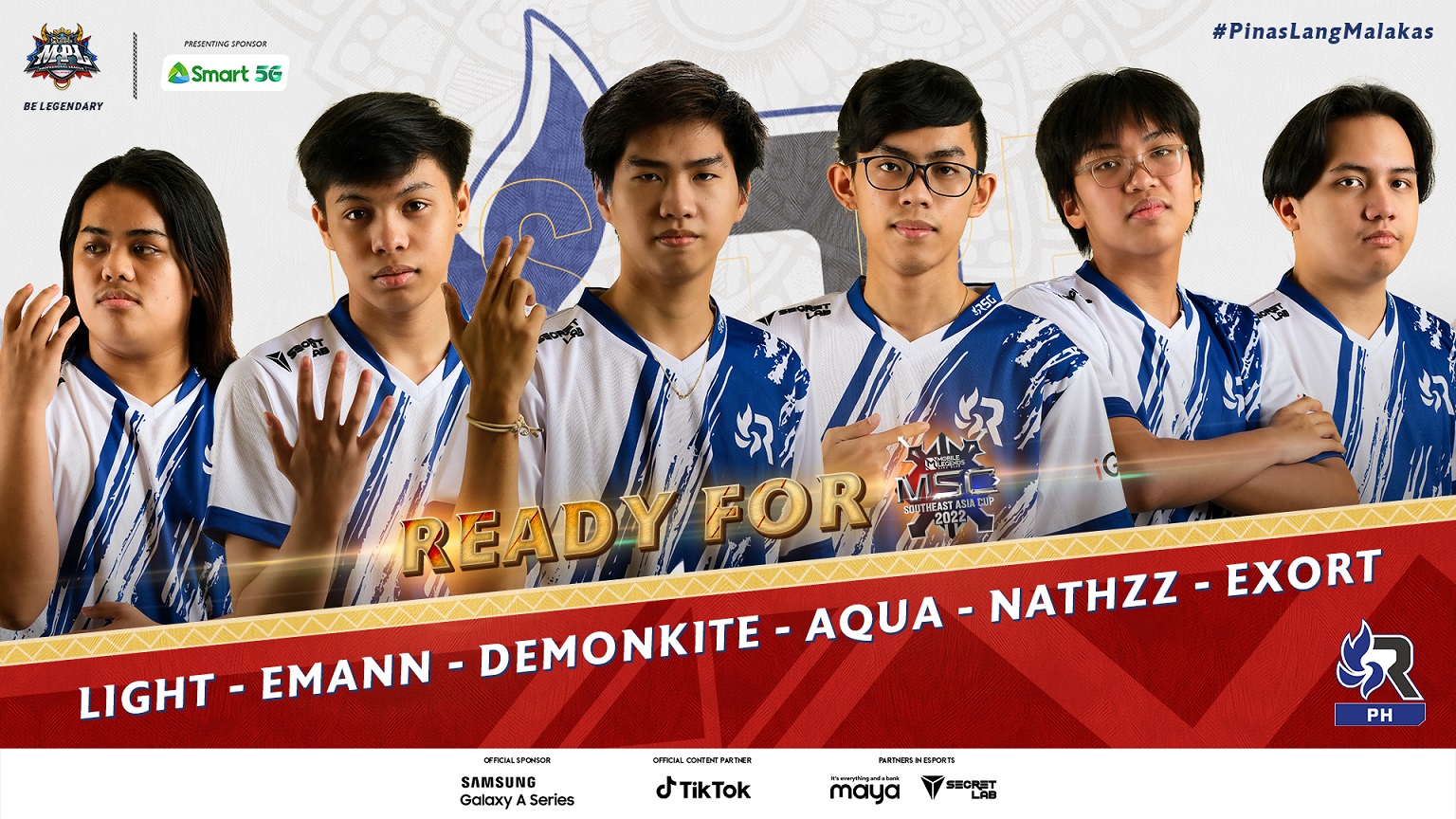 This year’s concept, “Pinas Lang Malakas” takes inspiration from MPL-PH teams and athletes who have been securing international tournament titles such as the prestigious M3 World Championship, MSC 2021 Championship, and 31st SEA Games gold medal. The country is home to one of the largest and strongest communities in the region with over 100 professional esports players and counting.

Other than esports athletes, the league has also produced many casters, content creators, and livestreamers that have played a part in the country’s esports legacy.

This year, new and strong teams will compete in the regional level to prove their gaming prowess and defend their glory and superiority in Southeast Asia. 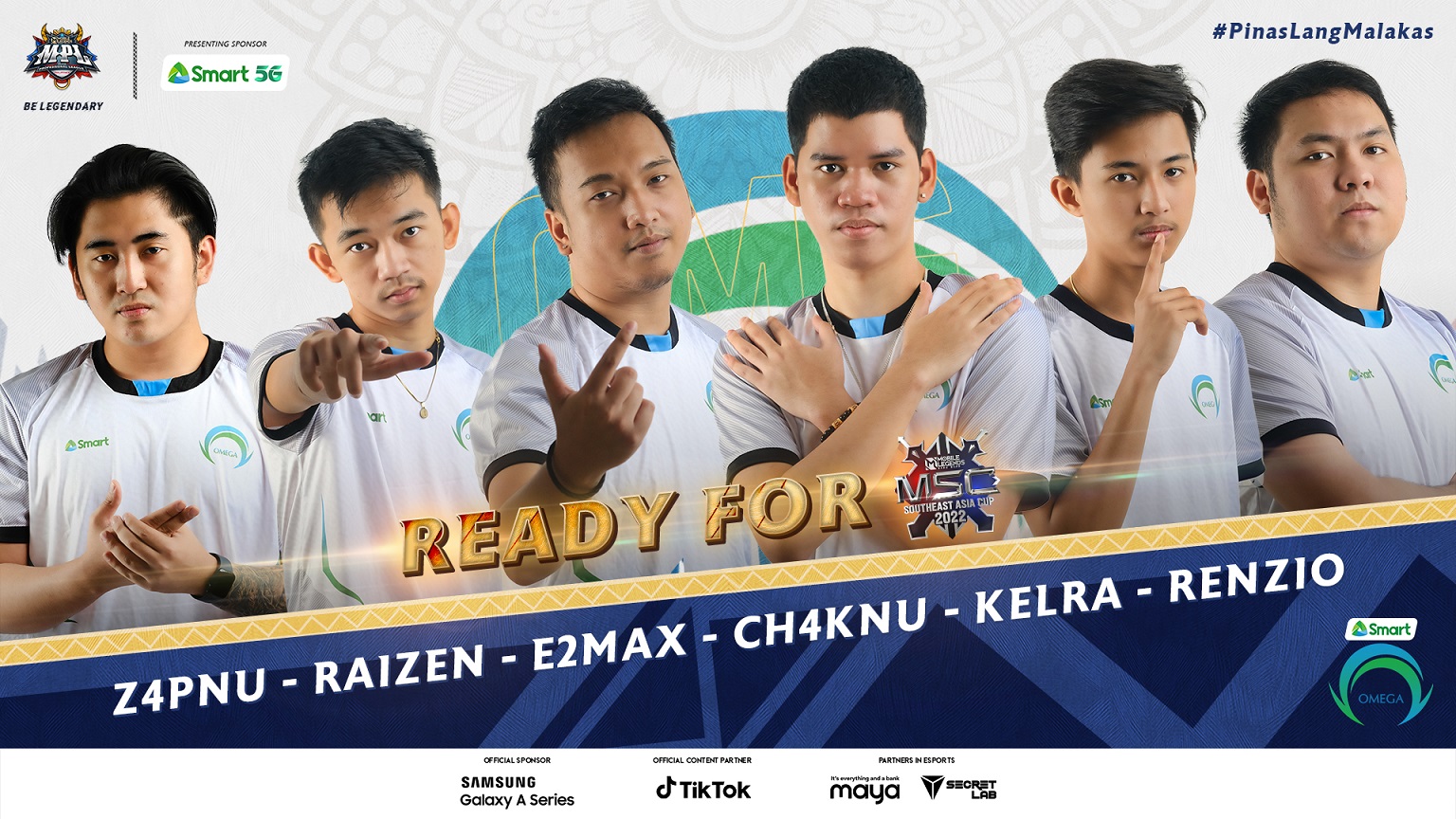 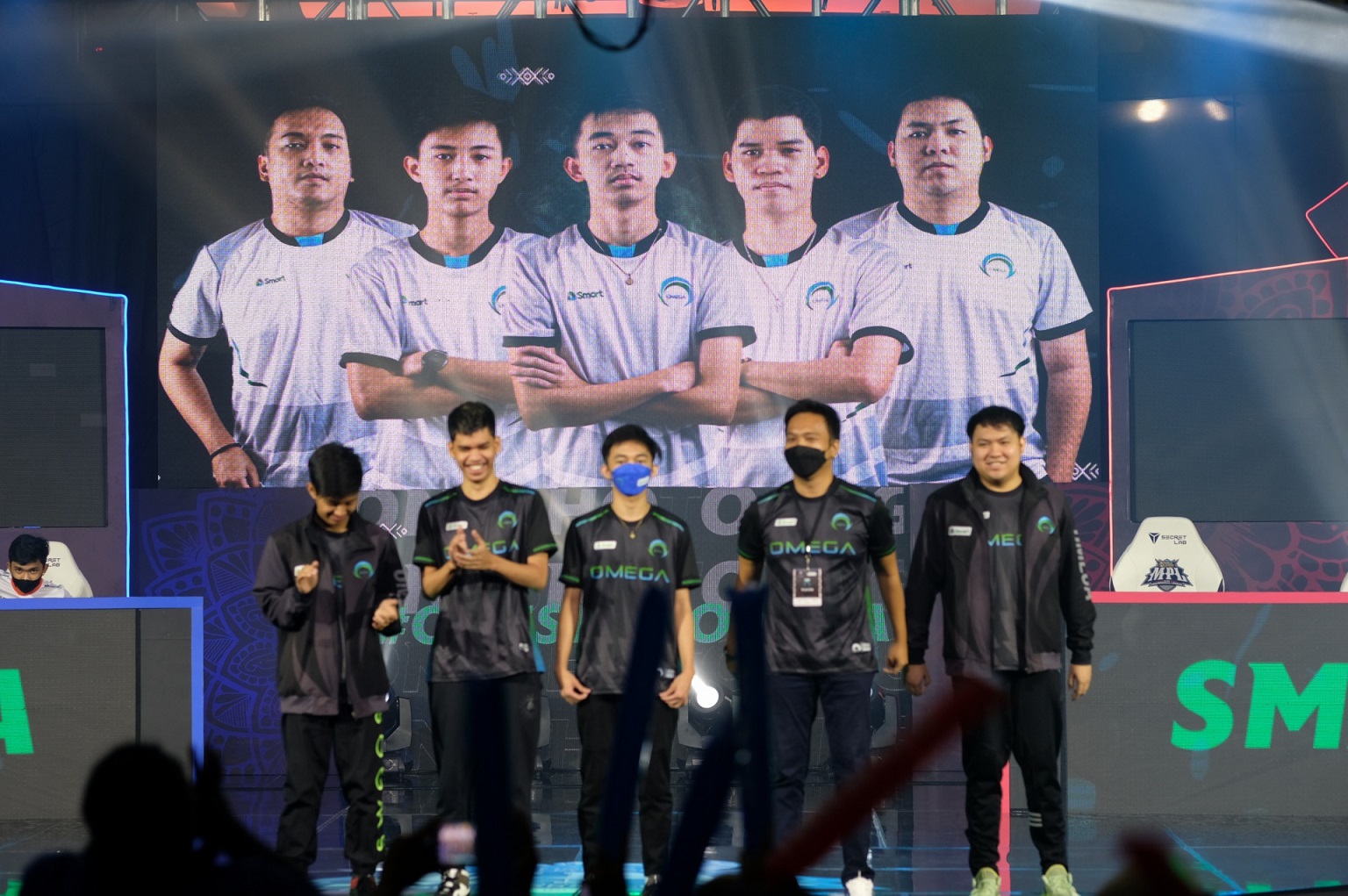 Announced last May 26th, RSG PH will be placed in Group B, while Smart Omega is in Group C. Group Stage runs from June 11-12th.

On the other hand, Maya, SecretLab, and SM Supermalls are the official partners in Esports.

Get to know more about the upcoming MSC 2022 by following MPL-PH’s official social media pages: 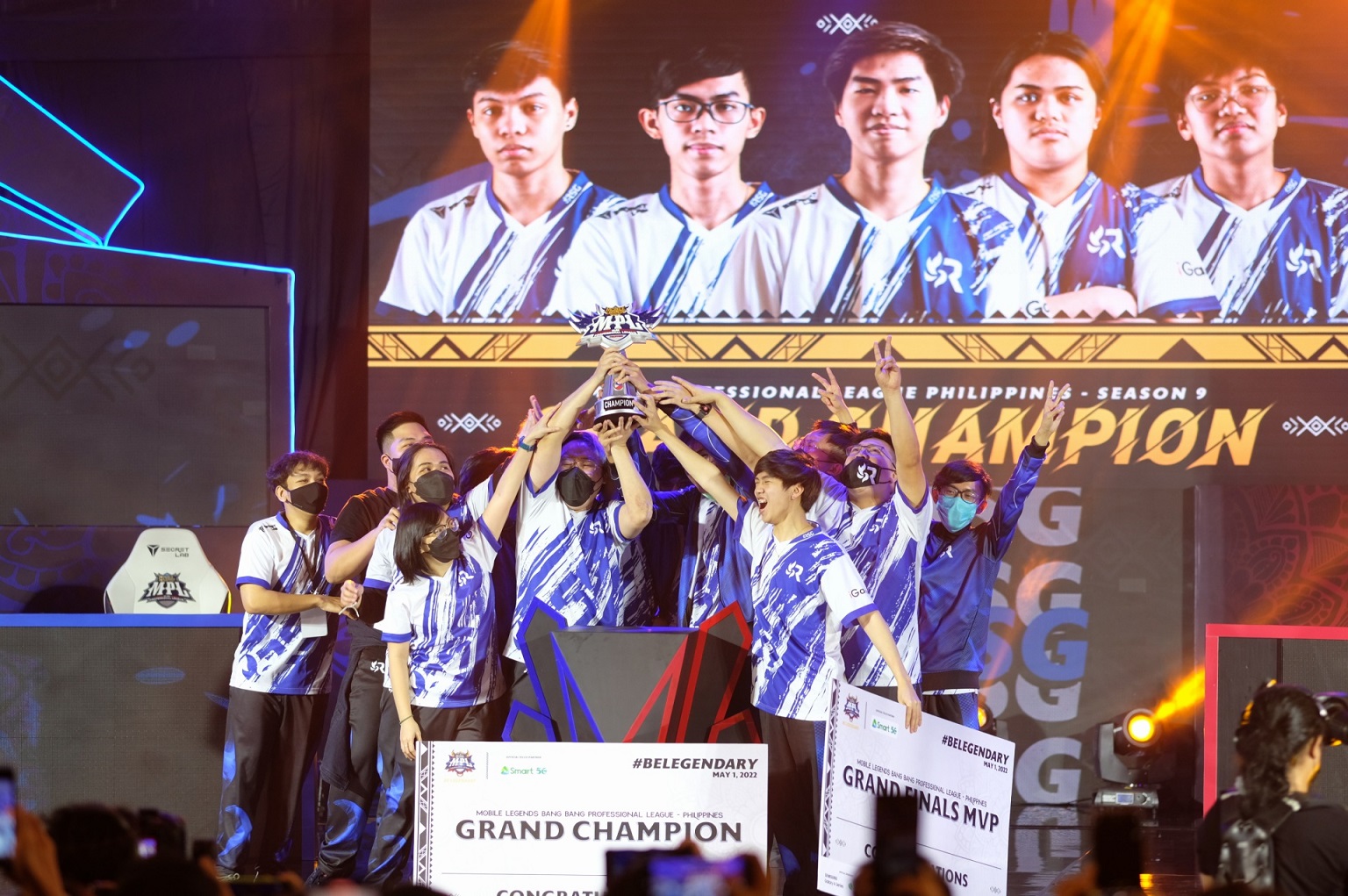