Leading e-wallet platform GCash has handed out more than P2.5 billion in cash loans in just 10 months since the launch of GLoan, reflecting the significant demand for affordable and fair lending rates among Filipinos.

Offering low and easy payment schemes, GLoan allows pre-qualified users to take loans from P1,000 to P50,000. The amount is payable in five, nine or 12 months, with no other requirements needed. GLoan uses the in-house trust platform GScore to check a borrower’s ability to pay.

“We want to make lending more accessible to consumers to prevent them from becoming victims of informal lenders who usually charge predatory rates. We want Filipinos, especially the unbanked, to have access to funds whenever they need it,” said Martha Sazon, GCash President and CEO.

Meanwhile, GCash’s “buy now, pay later” proposition GGives has disbursed P345 million from December 2021 to May 2022 with 85,000 merchants since its accessible installment offer was introduced. 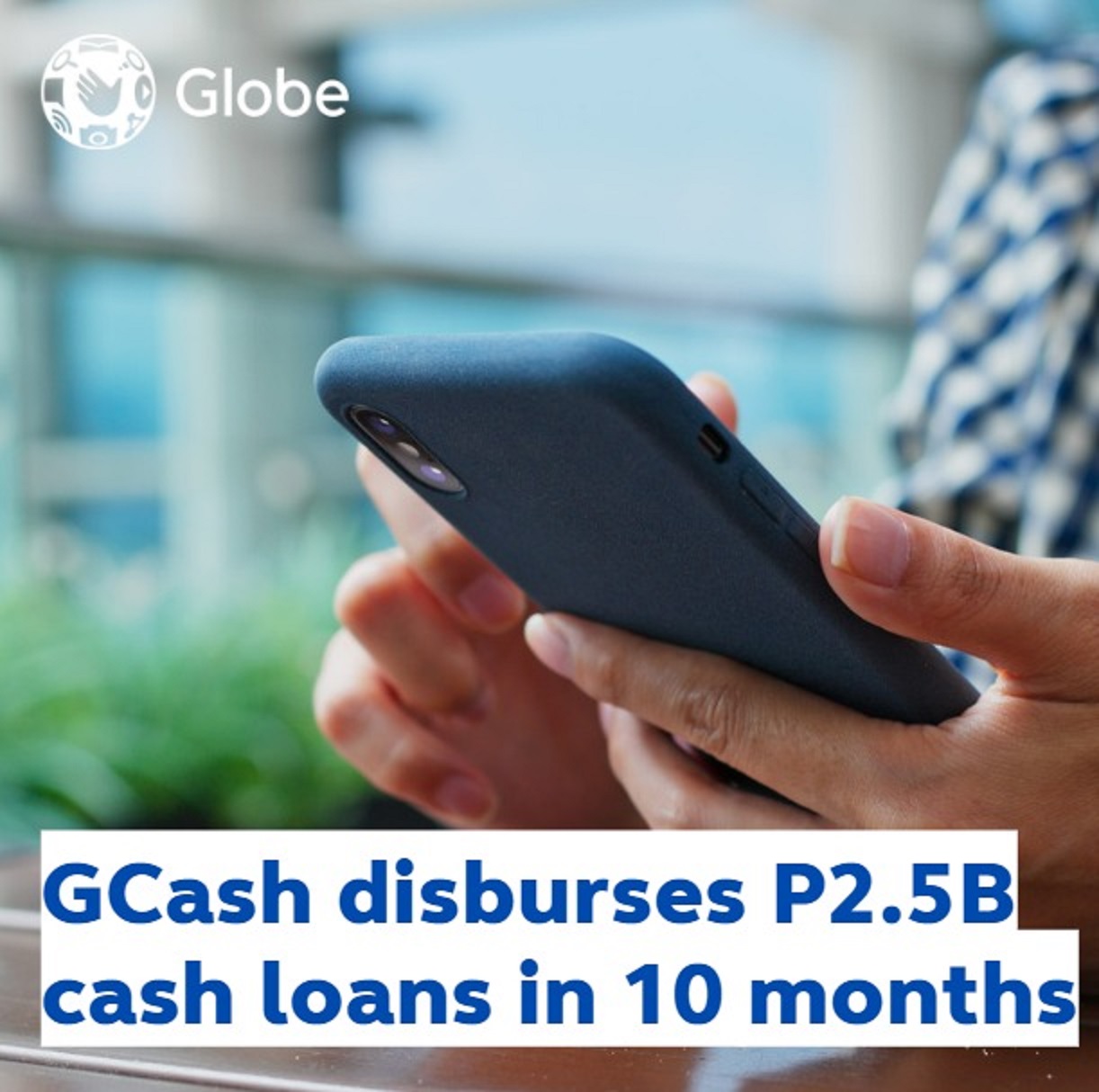 GLoan and GGives are among the priority businesses of GCash. The mobile wallet has already partially deployed the USD$300 million funding it secured late last year to grow its lending operations, improve the platform, and further scale the business.

“We have not fully deployed the capital raised, and we plan to do so by further investing in our lending initiatives, our wealth management aspirations, and the digital ecosystem in rural areas in the country,” Sazon said.

About 83% of the Philippines’ adult population, or 60 million Filipinos, are now placing their trust in GCash. Its merchant and social seller base have also grown to five million, 2.7 times higher than the first quarter of 2021, making GCash the largest cashless ecosystem in the Philippines.

GCash is a portfolio company under 917Ventures, a wholly-owned subsidiary of Globe. GCash is one with the Globe Group in supporting the United Nations Sustainable Development Goals, particularly UN SDG No. 9, highlighting the roles of infrastructure and innovation as crucial drivers of economic growth and development.

Be the first to comment on "GCash Disburses P2.5B Cash Loans in 10 Months"