Find out what happened at the intense showmatch last Sunday and get a sneak peek on exciting things realme is brewing up!

realme, the PH’s no. 1 smartphone brand for 2021[1] just culminated the 6th Season of its most star-studded yet to date, realme Mobile Legends Cup (RMC) Grand Finals last June 5 at the SMX Convention Center, which had a shocking twist with Team BTK scoring victory against Team Sibol.

The event last Sunday had viewers on their seats as they waited whether SEA Games Gold Medalist Team Sibol will battle the M3 World Championship Bronze Medalist Team BTK for the most anticipated showmatch of 2022. The two teams’ feud on social media was the talk of the town days before the event as BTK’s team captain “MobaZane” previously challenged Team PH during one of his livestreams with Team Sibol retaliating with an ultimatum of battling them on the RMC Grand Finals. To everyone’s surprise, Team USA showed up and they were in it to win! 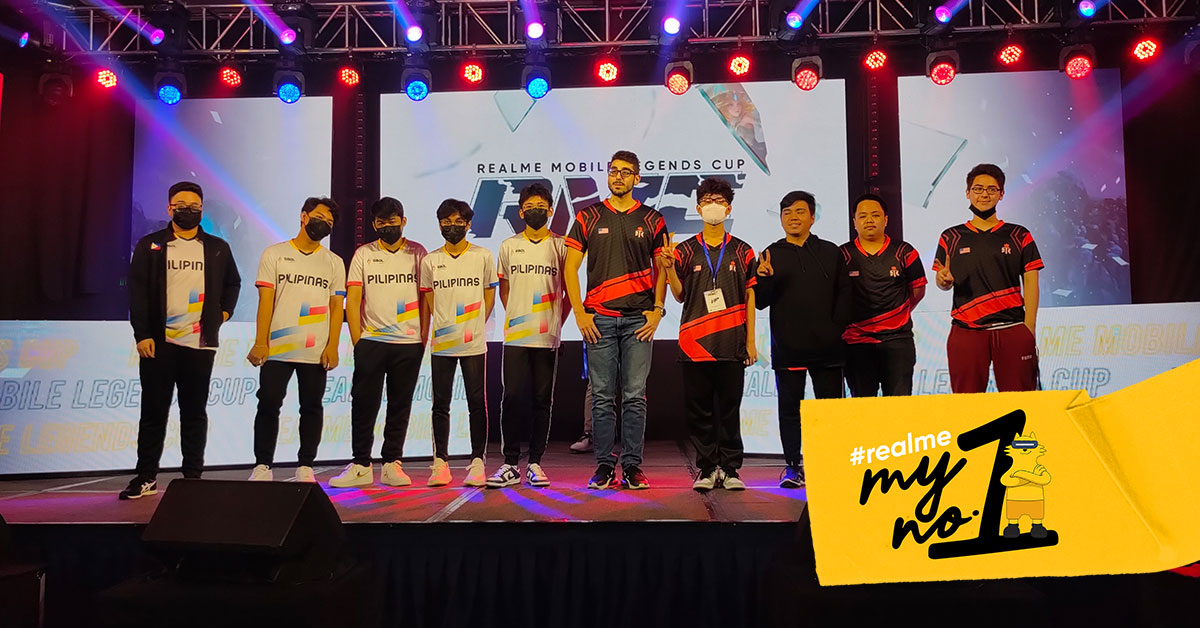 Team Sibol had a strong start as they scored the first win by killing 3 BTK members. Team BTK tied the score (1-1) during the 2nd round, all thanks to Filipino member Ichiji who managed a kill despite being cornered by Team Sibol who got back on their feet during the 3rd round as they eliminated Team USA’s tanks one after another. By the 4th round, Team BTK proved unbeatable when they unleashed heroes “Thamuz” and “Julian” for their counter-attacks,  eventually shutting down Team Sibol’s “Estes” and tying the score to 2-2. Ultimately, Team BTK surprised everyone when they took home the victory against the SEA Games Gold Medalist Team Sibol.

But aside from the thrilling showmatch that went down between the two teams, realme seems to have subtly hinted a new addition to their photography powerhouse 9 series line-up. Later on, it was confirmed by the realme PH team that the all new realme 9 will be coming. . Another surprise, isn’t it?

Yes! Designed to #CaptureBeyondLimits the realme 9 is equipped with a 108MP ProLight Camera, 90Hz Super AMOLED Display and backed by a Qualcomm Snapdragon 680 Processor.  Adding to its impeccable camera features are its 16MP Selfie Camera and Street Photography Mode 2.0. In terms of battery and storage, the realme 9 is powered by a 5000mAh Battery with 33W Dart Charge, has a 128GB Large Internal Storage with Dynamic RAM Expansion (DRE) of up to 5GB. It also houses an in-display fingerprint sensor with a heart rate monitor, and is packaged in a stunning 7.99 Slim body with a Ripple Holographic Design (for the White & Gold colors) for that premium design experience. 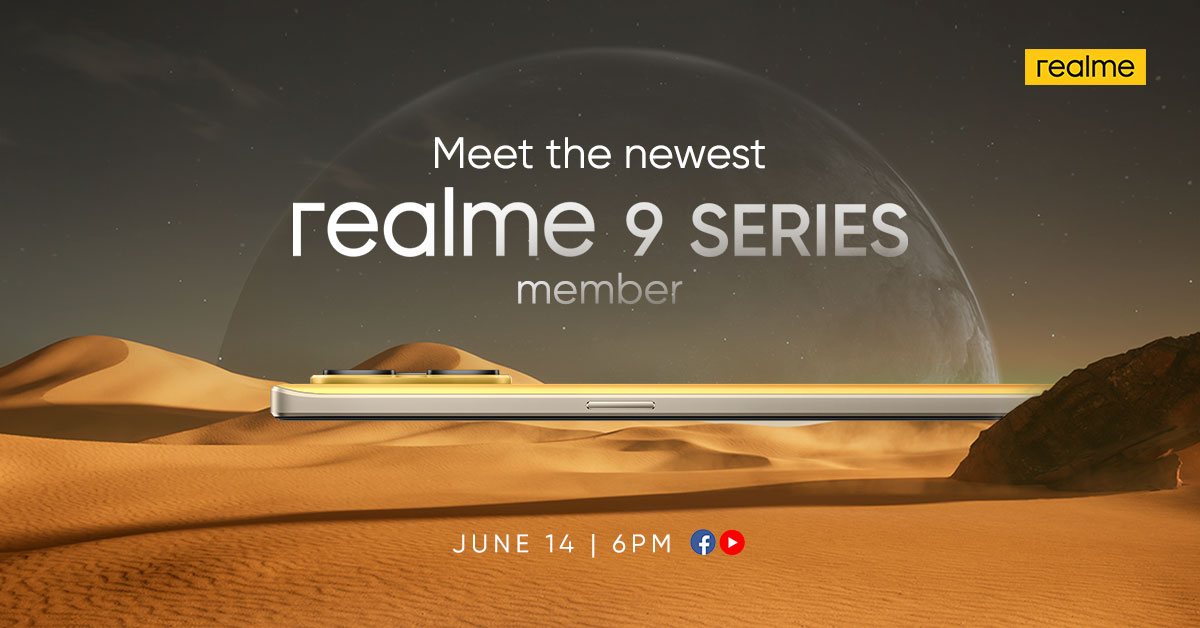 “We at realme are always looking to innovate our products to accommodate the ever-changing needs and interest of today’s generation. As more and more youth express their creativity through content creation and photography, we feel obliged to help them thrive in their craft and provide them the best tech companion. The realme 9 is definitely a testament to this, and we are excited to unveil the newest member of the much-loved 9 series,” shares Austine Huang, realme Philippines’ VP for Marketing.

Stay tuned for the realme 9 launch happening on June 14 at 6 PM via the realme official Facebook and Youtube page. You can also head out to their official Facebook page at http://facebook.com/realmePhilippines or visit the official realme website at https://www.realme.com/ph/ to know about more updates.

Be the first to comment on "Team BTK beats Team Sibol; RMC Grand Finals Recap and More Surprises from realme"