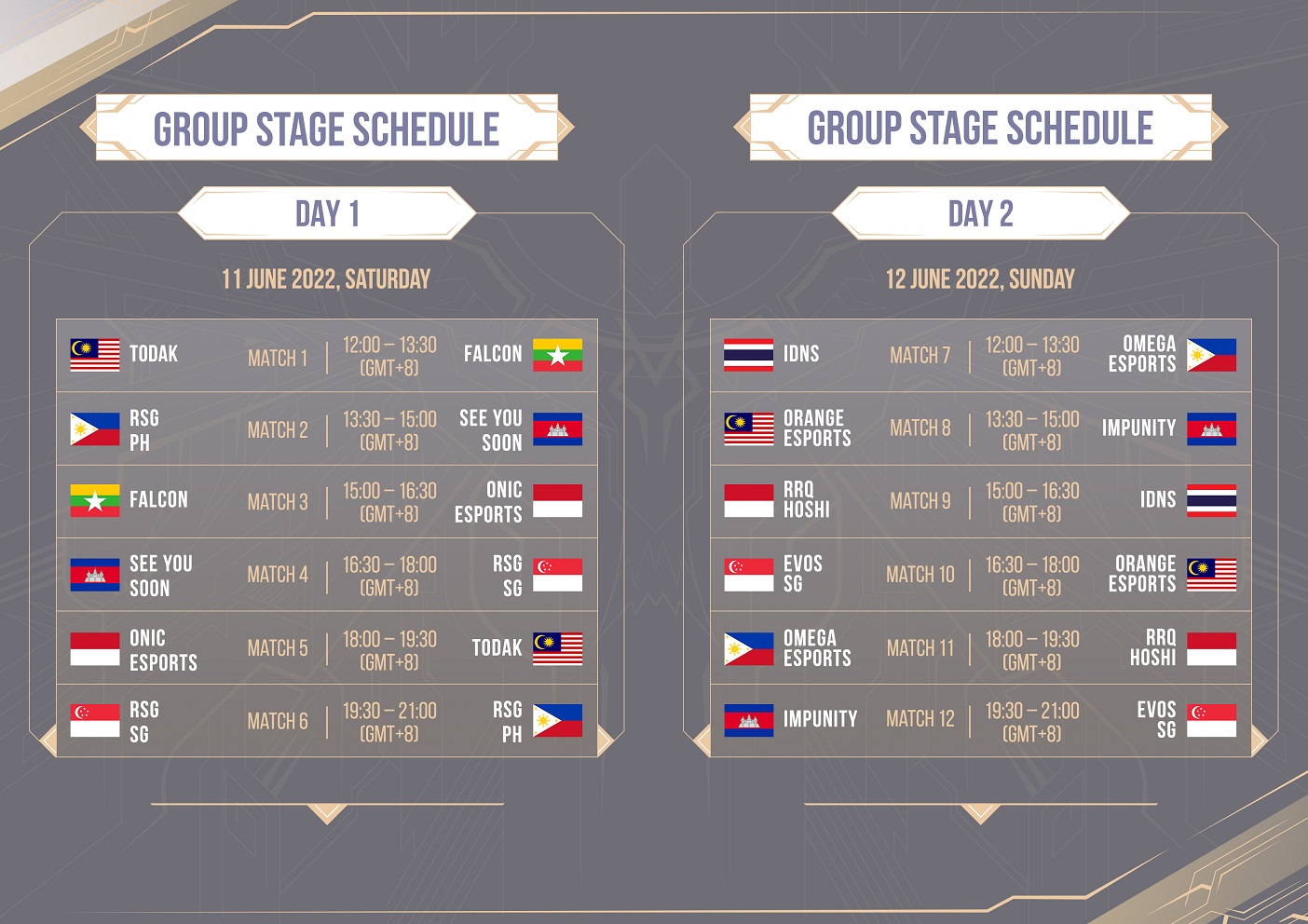 Tickets for the Grand Finals now sold out! 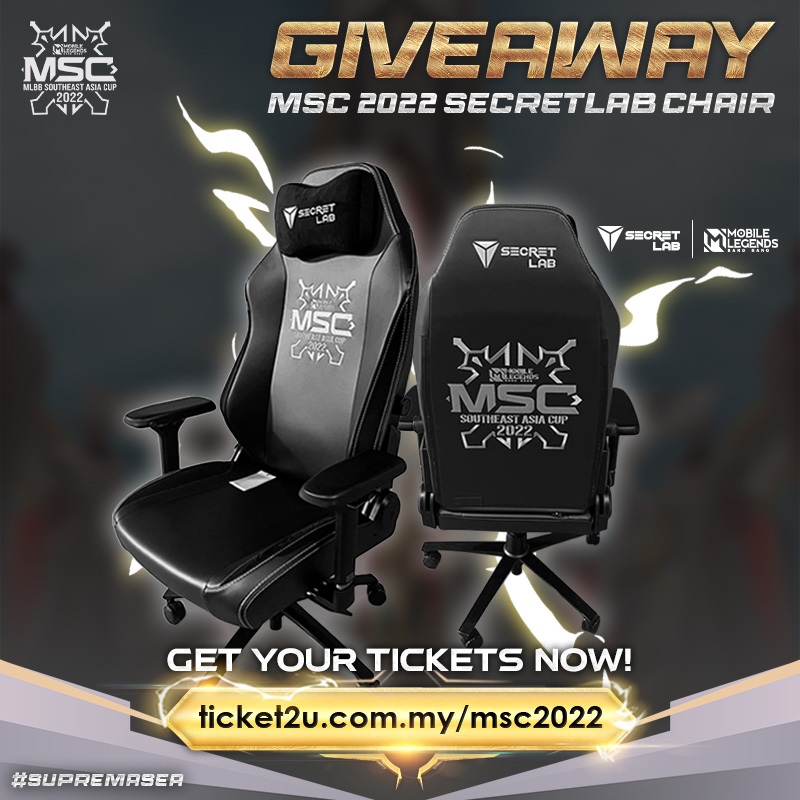 Playoffs will commence from 14-19 June. Qualifying teams will once again be drawn randomly and undergo a double elimination process.
Welcoming the return of offline tournaments
Local Mobile Legends: Bang Bang esports fans have been clamouring for the return of offline LAN, with ticket sales sending a clear signal; the MSC 2022 grand finals tickets were quickly sold out within three days, with gold tickets being snapped up quickly within the first day of release. Those who wish to watch the playoff matches can still purchase via the Ticket2u or on-site.
Fans can choose between a Gold or Silver ticket, with the corresponding freebies:
Ticket prices vary based on the length of each match, from the best of three (BO3) to seven (BO7) series.

Malaysian fans can stand a chance to take home a limited-edition MSC 2022 Secretlab chair exclusively signed by the MSC Finals MVP! Simply head to the MPL Malaysia Facebook and Instagram page, and share which MSC 2022 team is their favourite. For more details on the giveaway and announcement of the winner (on 20 June), please refer to the official MPL Malaysia pages.
Get to know more about MSC 2022 through the official website or follow the social media channels below:
YouTube
Facebook
TikTok 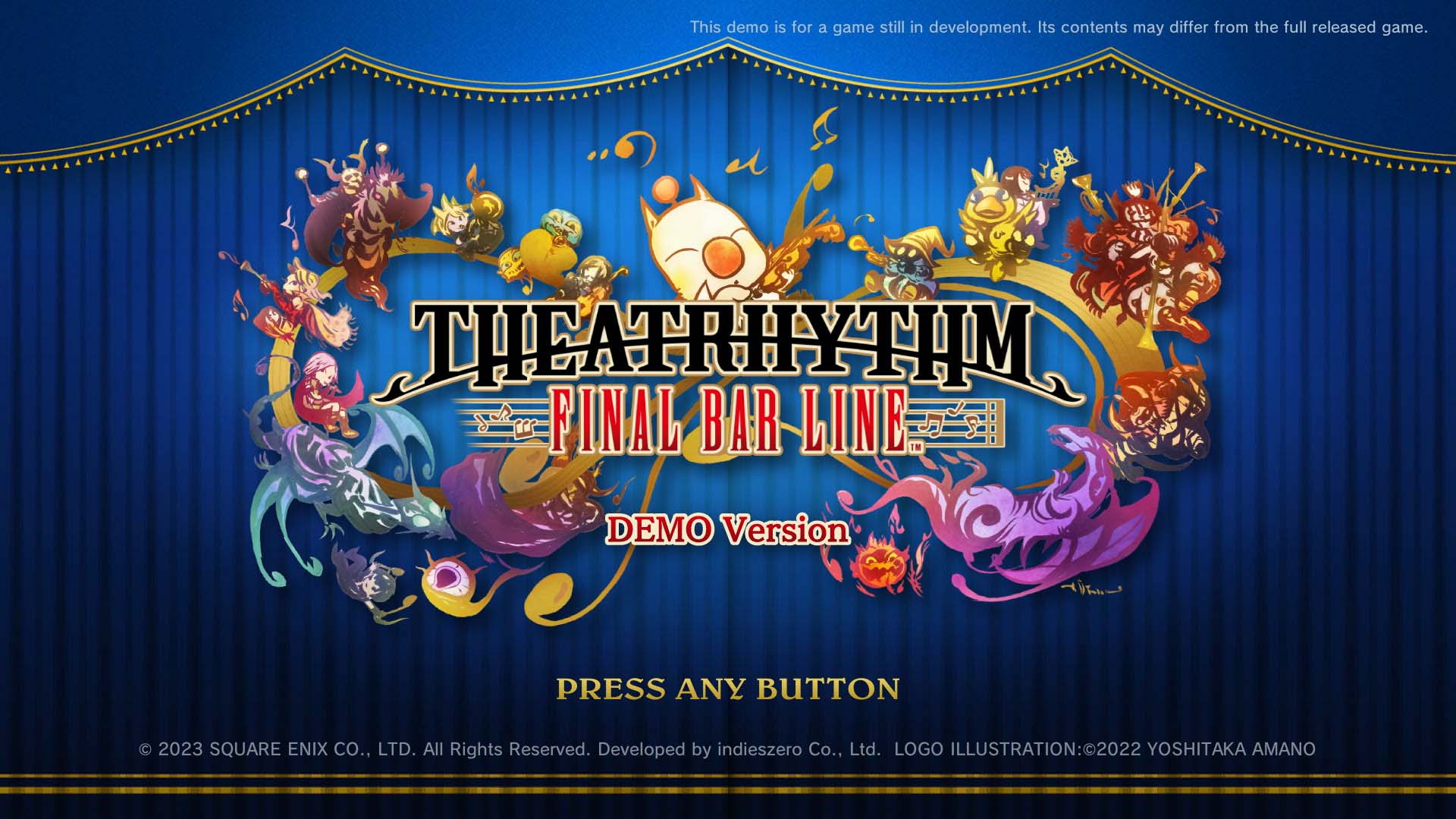 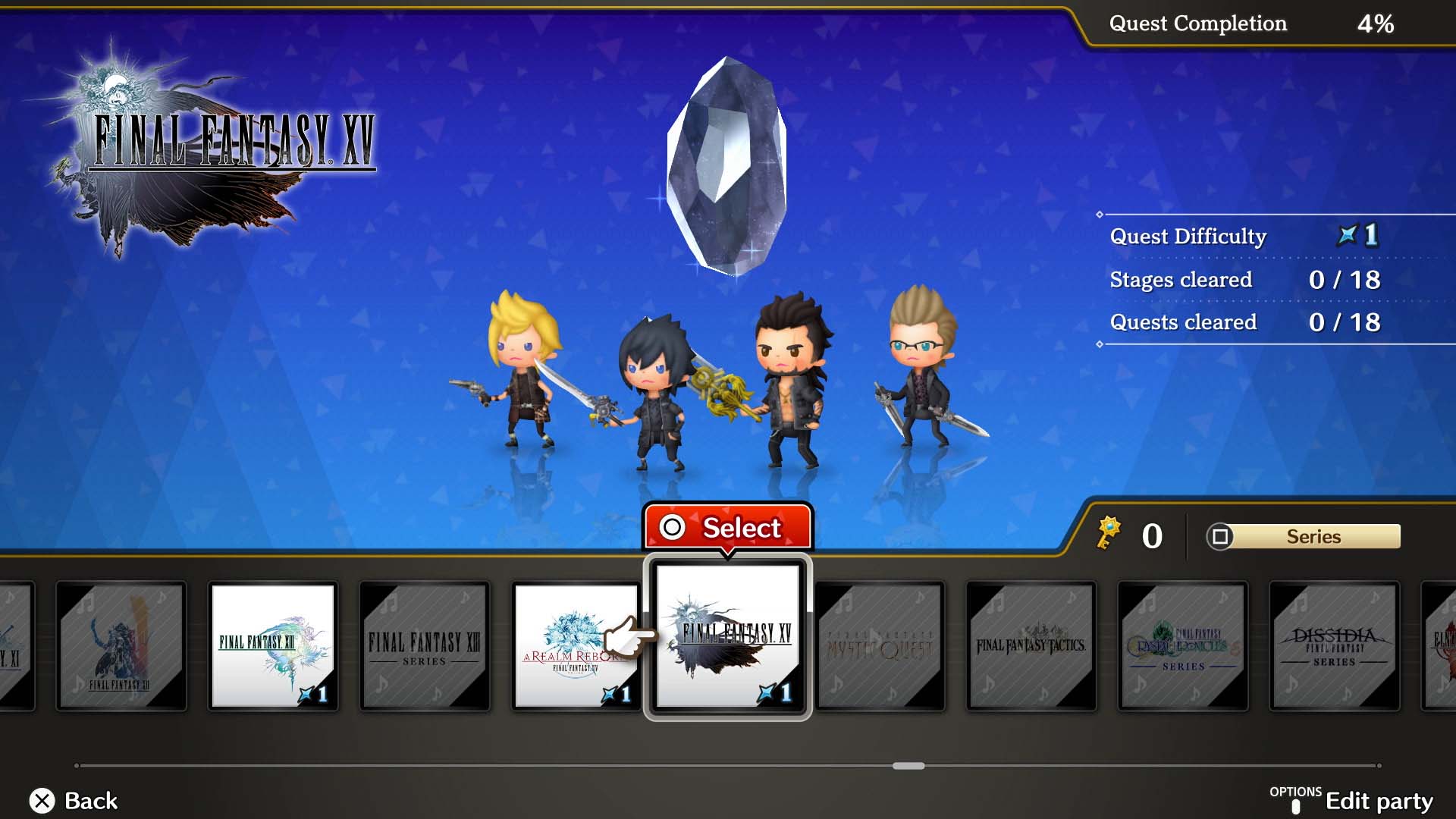 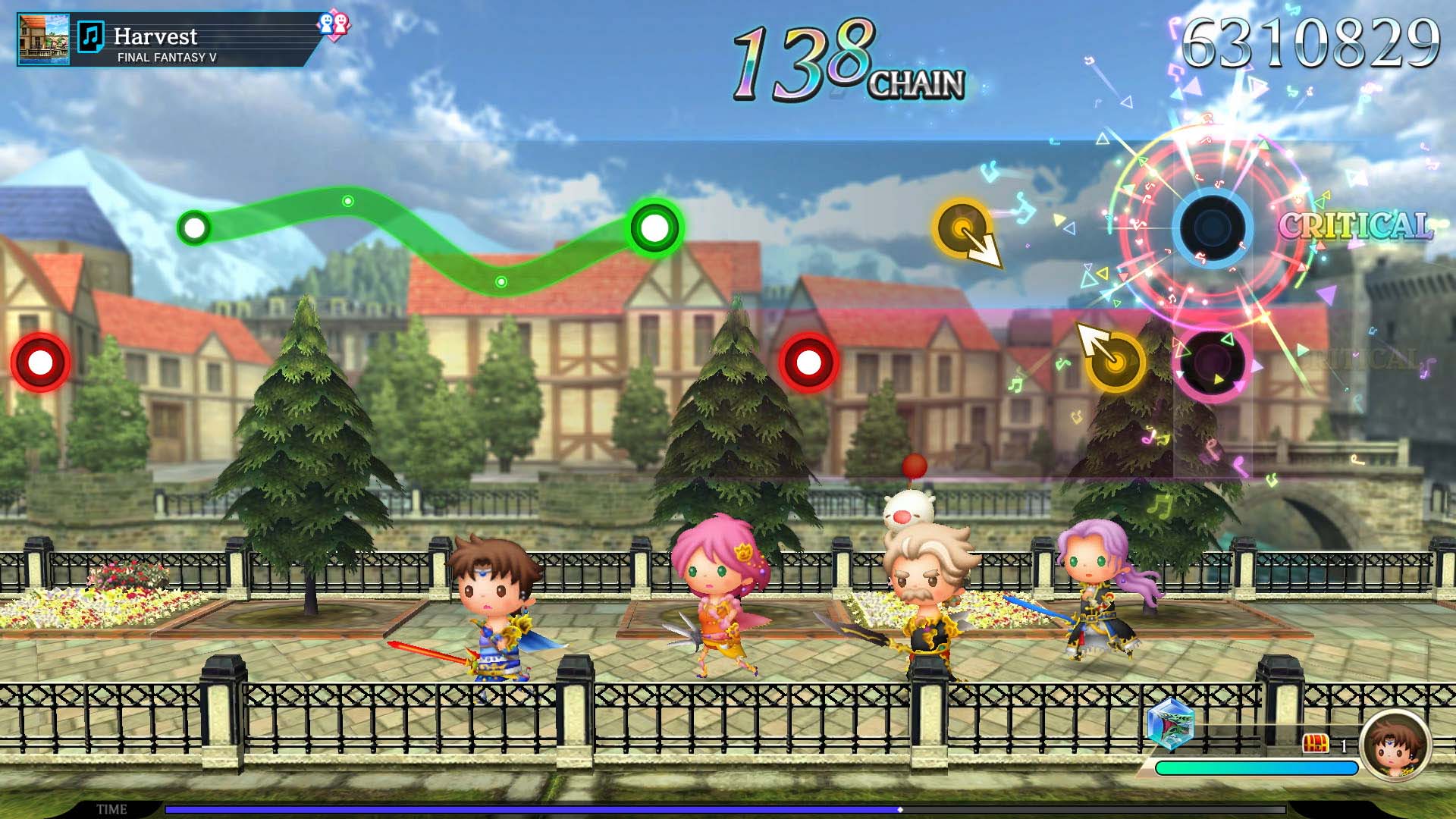 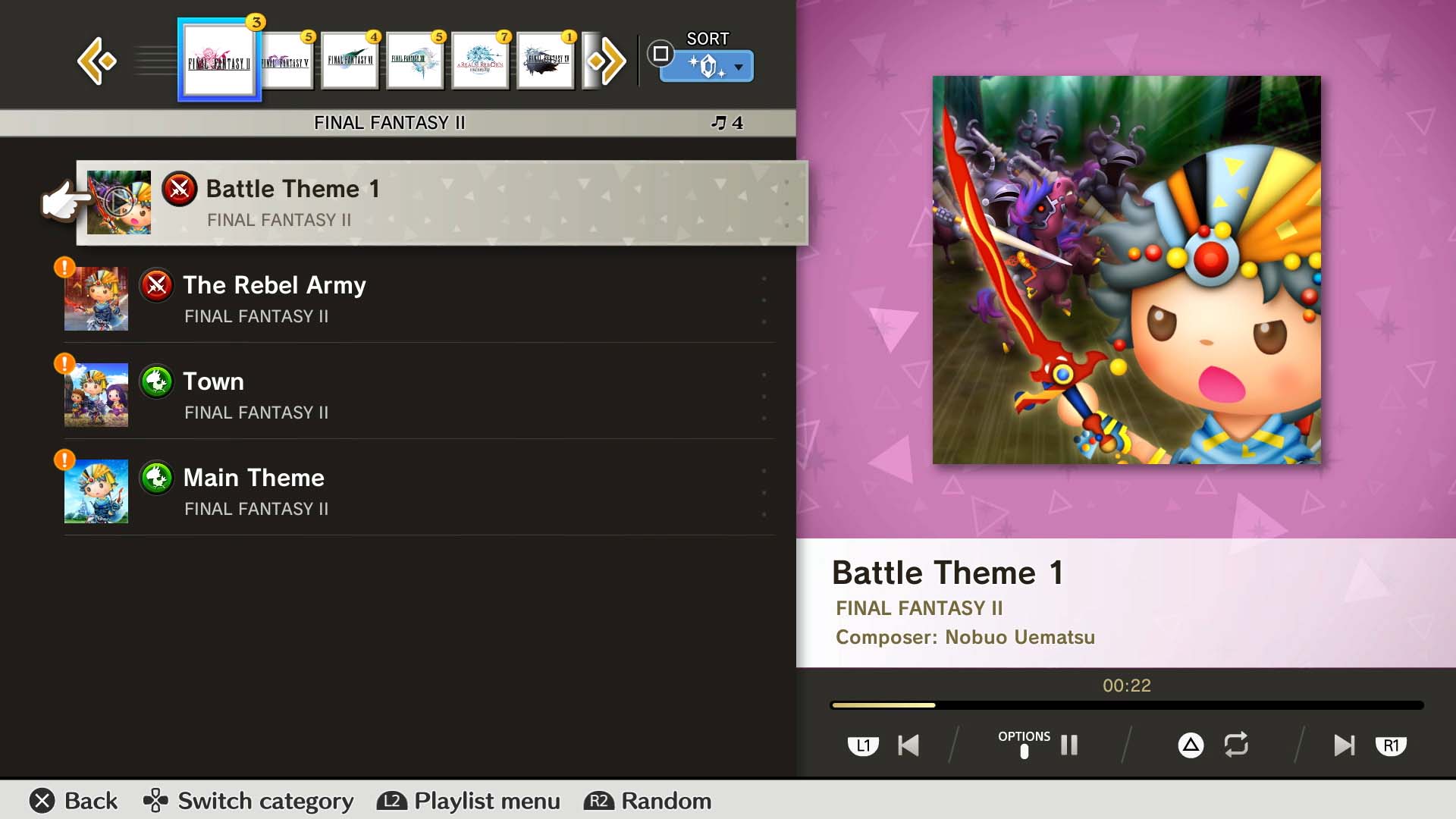 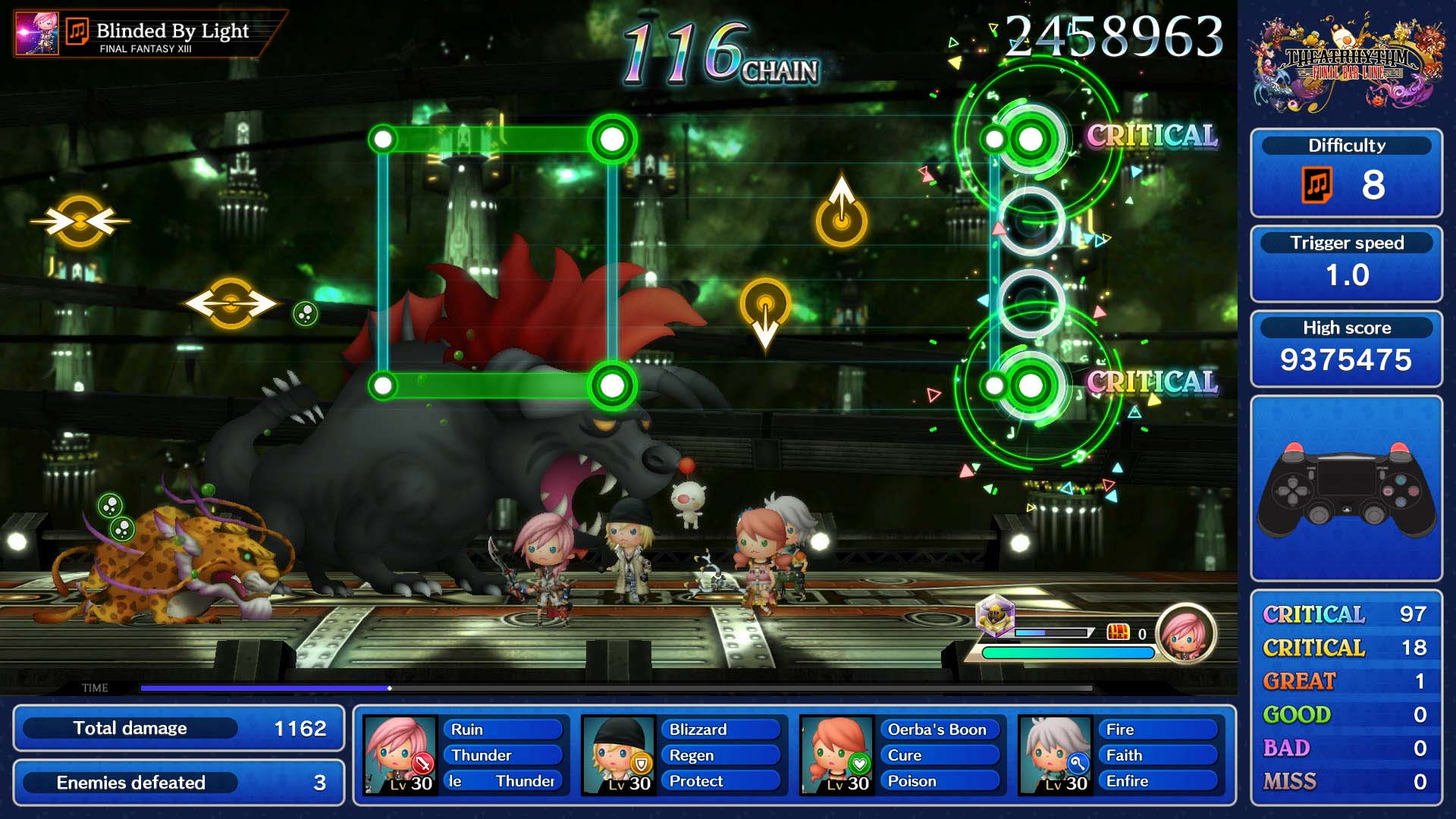 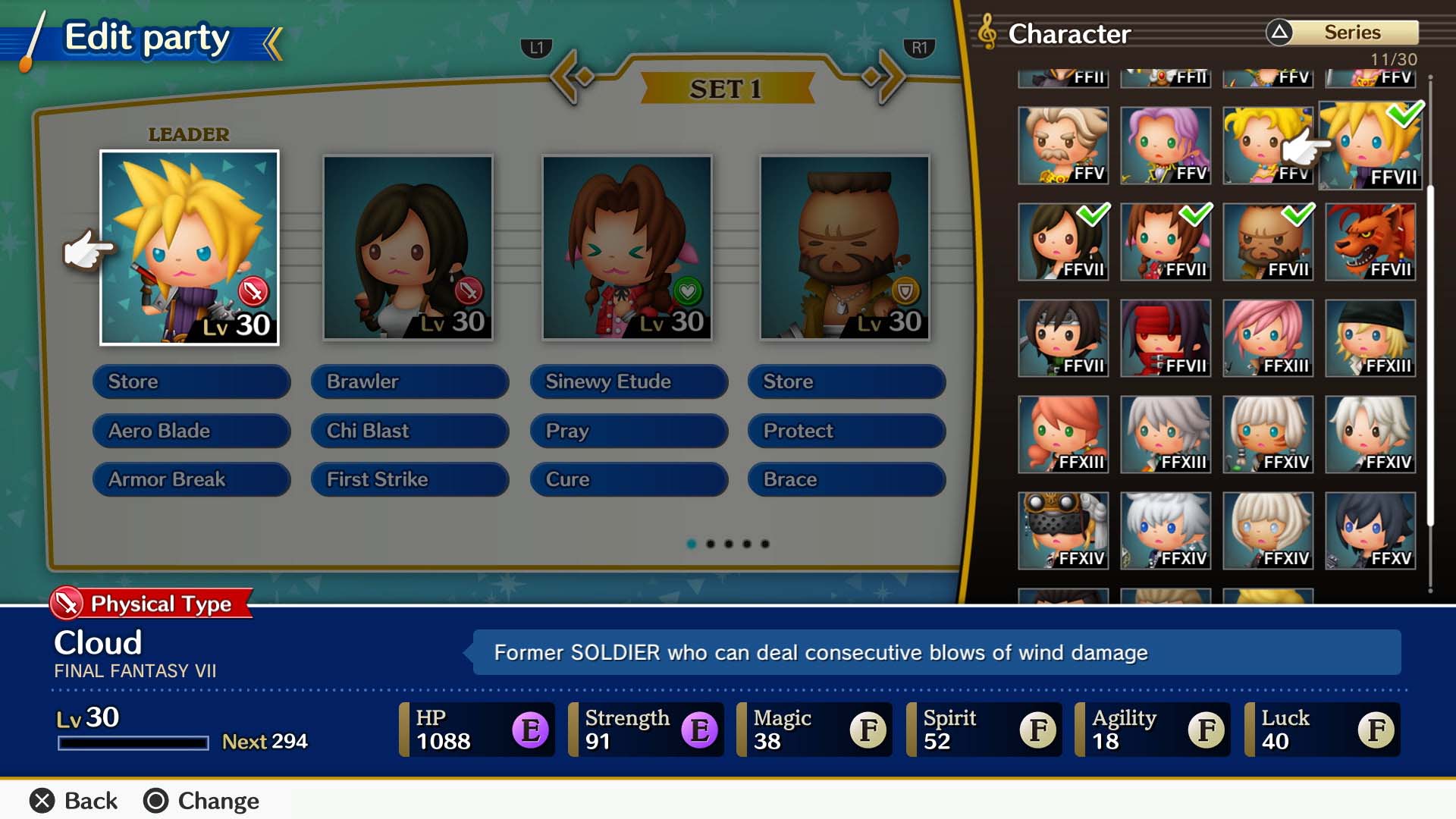 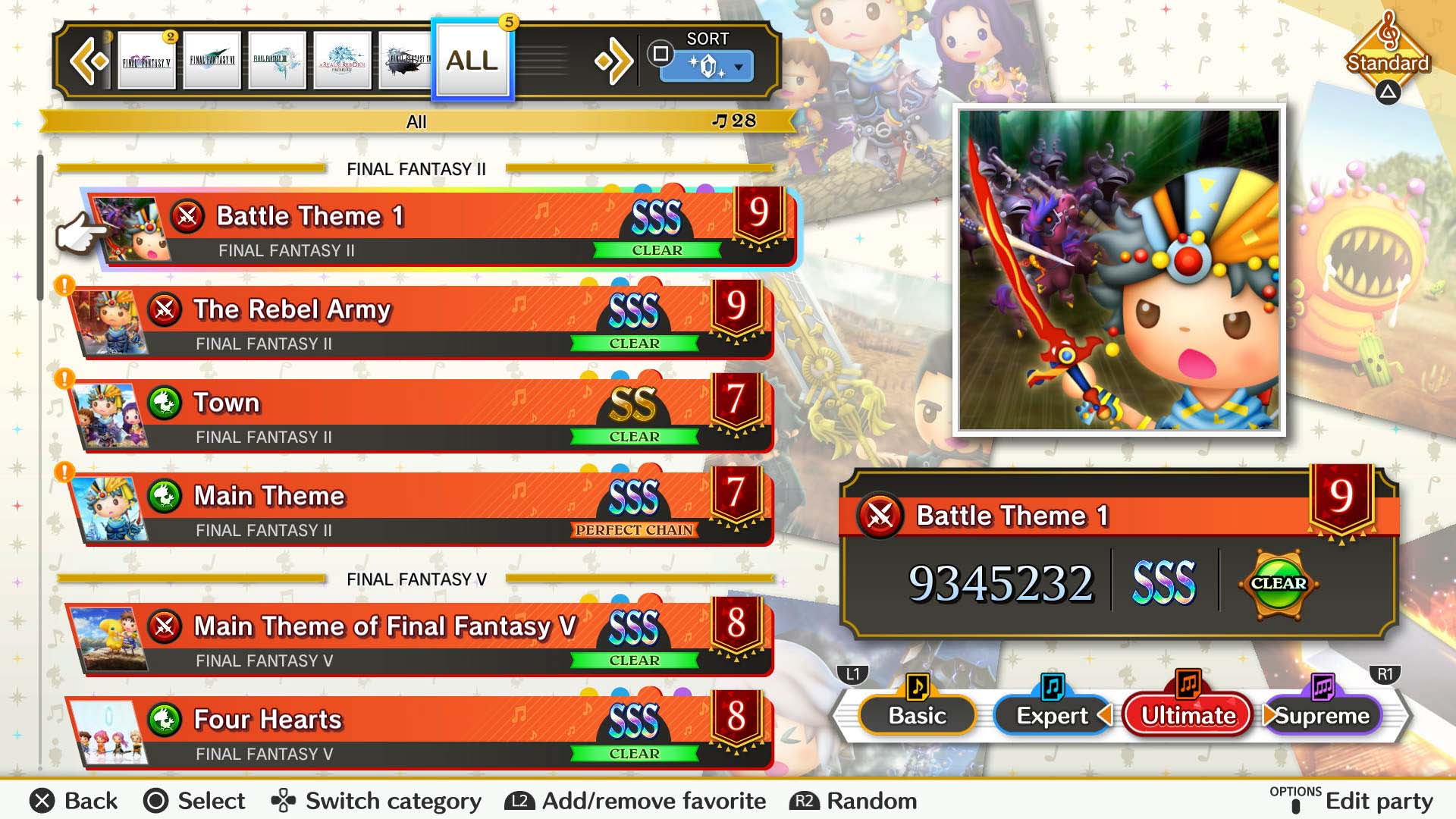 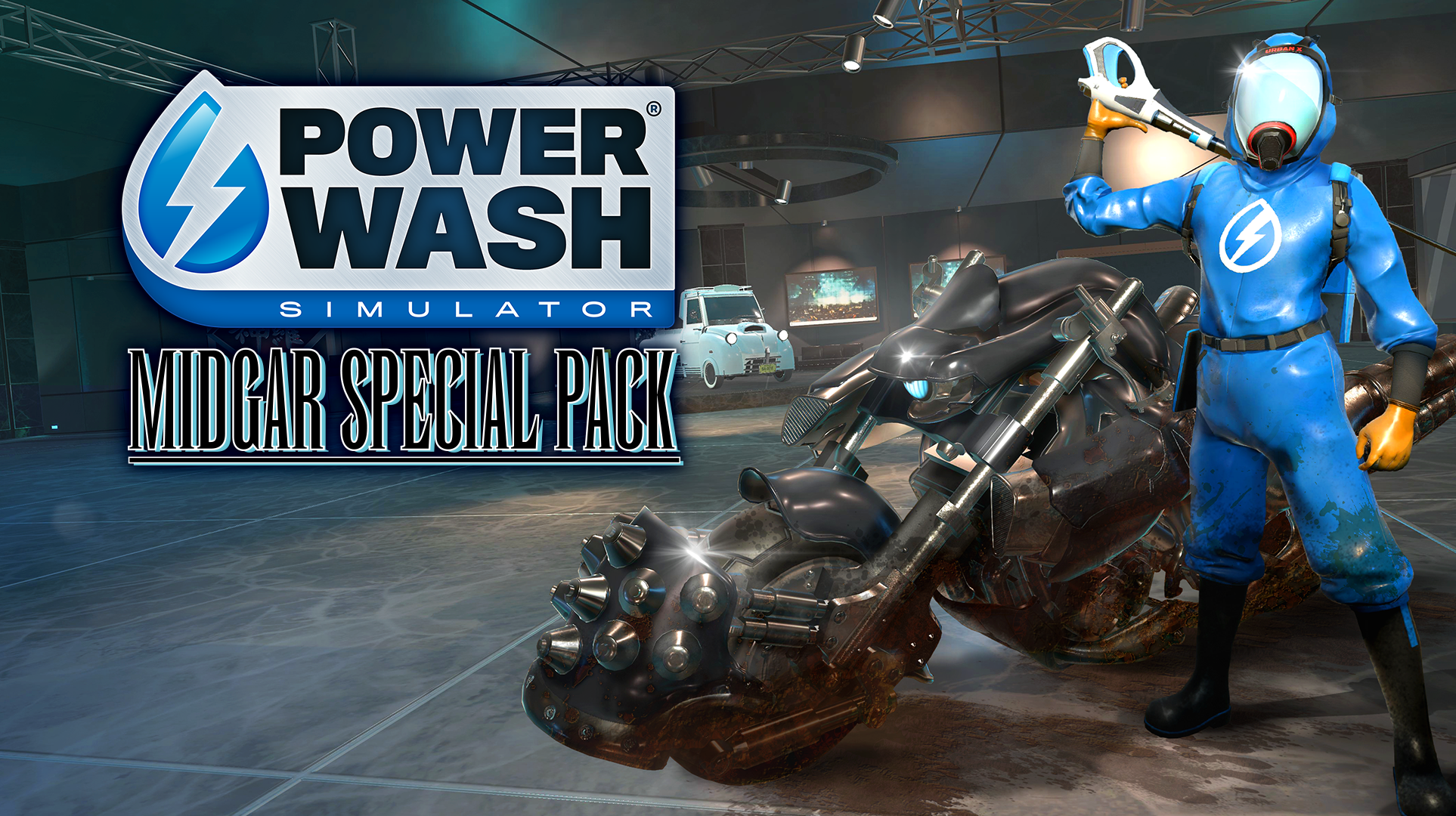 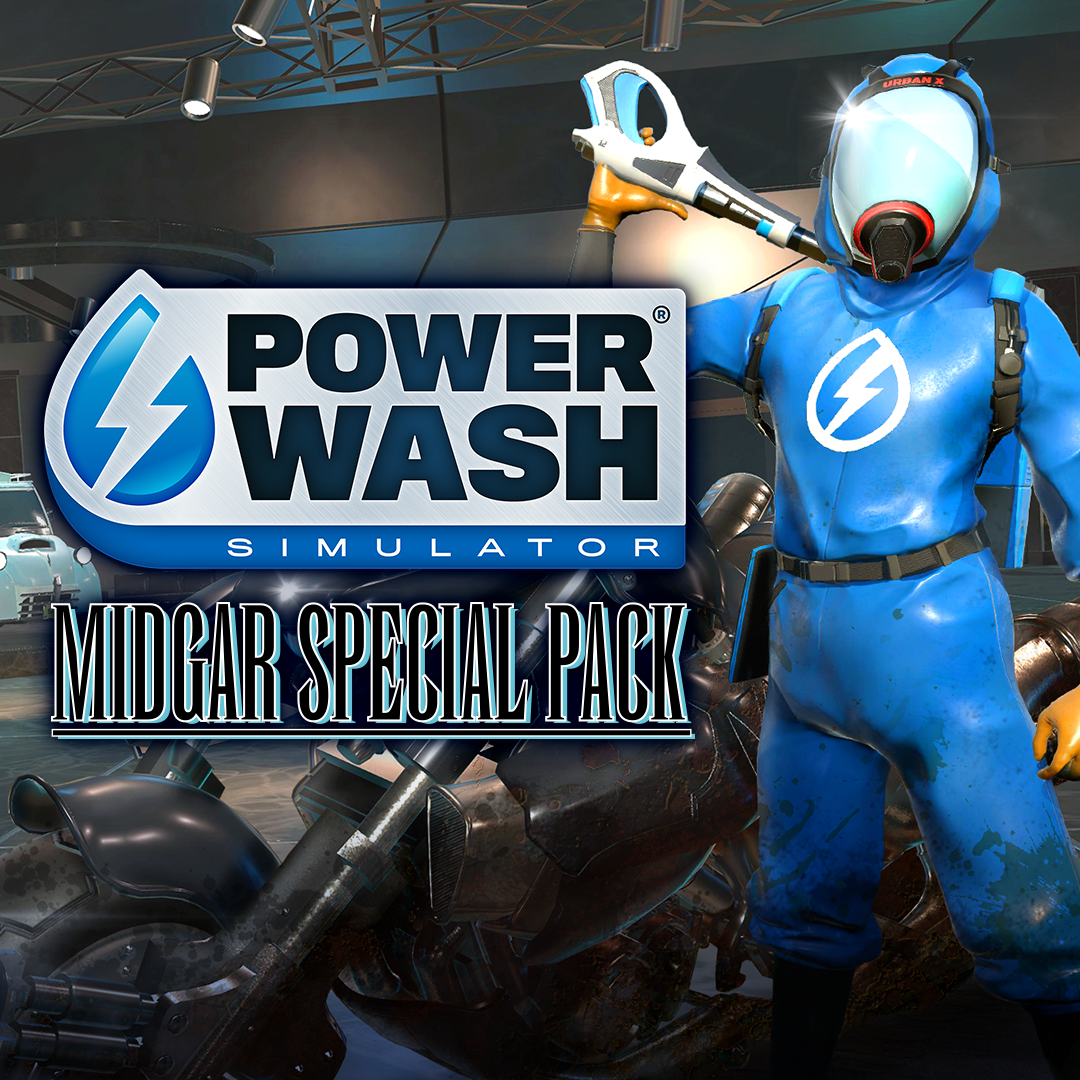 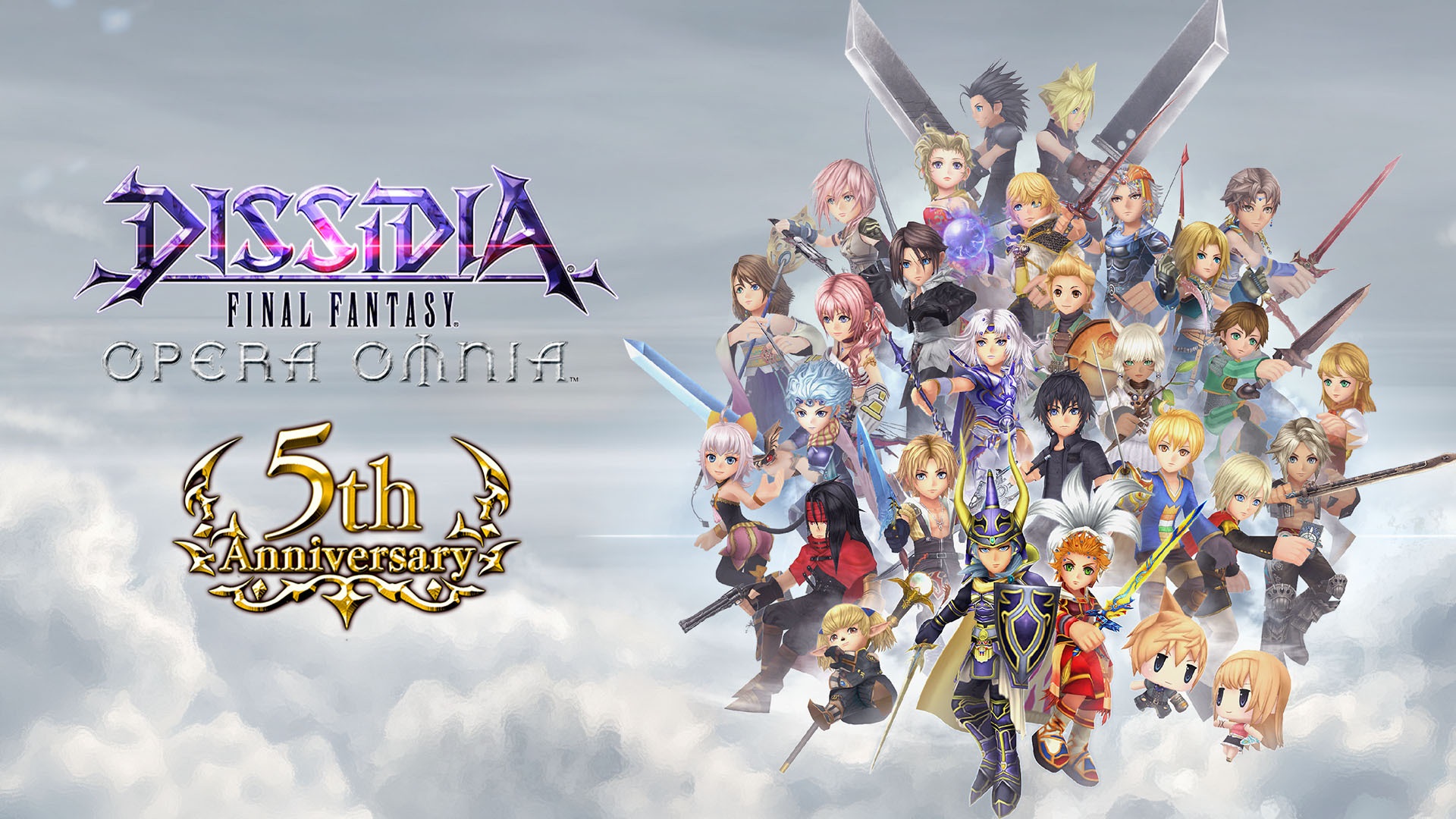